Created in 1800 by the first president of the United States on the marshlands between the northern and southern states, the city of Washington, District of Columbia (D.C. for the intimate) has much more to offer than simply being the federal capital. Administrative city, residence of the President of the United States (the White House), seat of the US Congress (the Capitol) and Defense (the Pentagon), she can seduce his visitors. Designed by the French architect Pierre Charles L 'Enfant, D.C. is a city where he makes good strides in the detours of his broad avenues, his buildings with human size, his parks and gardens, his monuments of immaculate whiteness and the rich collections of his museums (mostly free). And then, walking in Washington D.C., it's always going through America's history. In addition to the numerous festivals held throughout the year, the lively districts of Georgetown, Dupont Circle, U Street and Adams Morgan are full of jazz clubs, friendly bars and other theaters of all kinds. Perfect for relaxing after a day of sightseeing! And for those who want to take a fresh breath of fresh air, Chesapeake Bay and its crab specialties, nearby national parks and charming villages around Virginia or Maryland will offer you the opportunity to enjoy the green nature of the East Coast.

The Capitole is composed of a huge dome that imitate that of the Pantheon of Rome, and two wings, the Senate and the House of Representatives. In 1791, President George Washington, in collaboration with the French architect L 'Enfant, decided that the Capitol would be built at the meeting point of the four main districts of Washington. The construction was entrusted to the German architect Henry Latrobe. However, in 1815, the British destroyed what had been erected. The architect Charles Bulfinch took over and managed to build part of the building in 1824. The whole was finished in 1867. At the top of the Capitol is the statue of Liberty (an eagle placed on the head of the woman and a leg of the animal hides her ear), emblem of the freedom of individuals and the end of slavery in Washington, in 1863. The statue, inspired by Greek and Roman models, was realized in 1855 by sculptor Thomas Crawford. 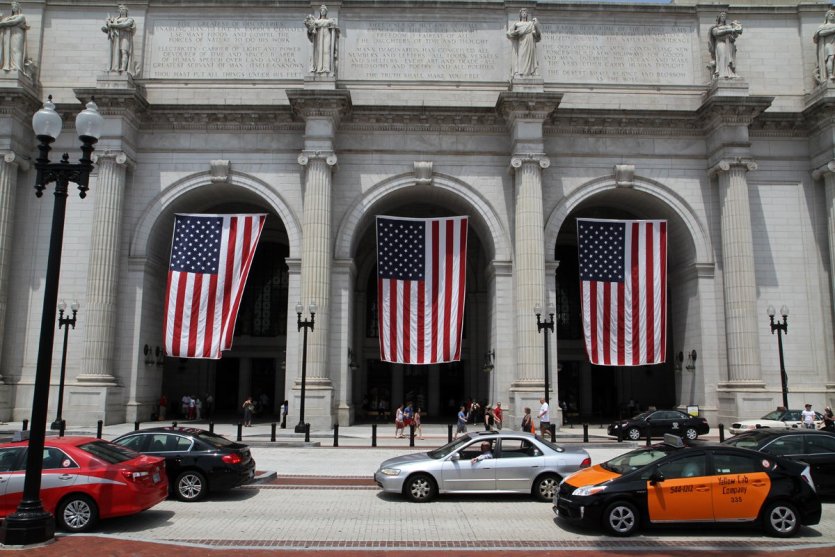 The White House is the oldest public building in the Columbia district. At the White House Information Center, you will find brochures in French describing the interior of the presidential house. It is the official residence and the office of the POTUS (President of the United States) and FLOTUS (First Lady of the United States). This building was built between 1792 and 1800 in sandstone of Aquia. Although originally white, he was repainted following the fire that ravaged her in 1814, hence his name. He has a swimming pool and a green. The administration offices are located in the west wing, and among them the famous oval office. 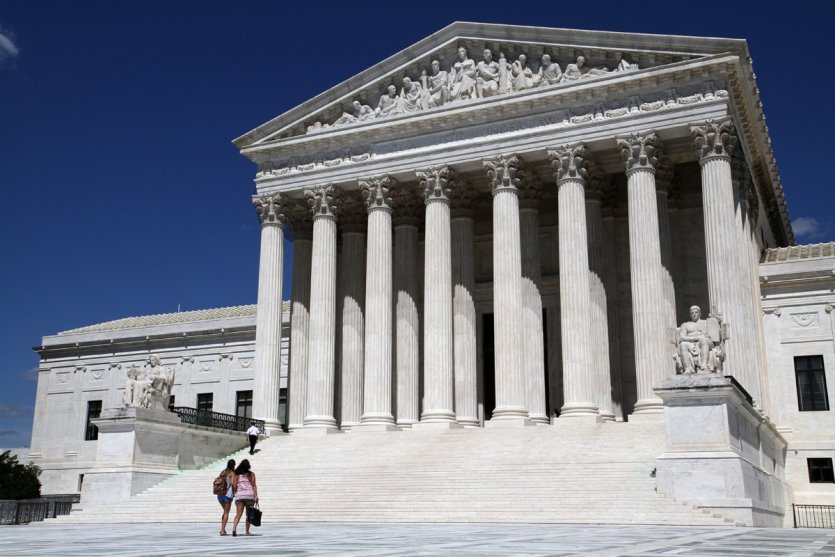 The Lincoln Memorial was built between 1914 and 1922 in honor of President Abraham Lincoln, and was the work of Daniel Chester French, who was inspired to build the Greek temples. The wall paintings inside are signed Jules Guérin. The beautiful white monument houses an immense statue of Lincoln. Martin Luther King delivered his famous speech «I have a dream» on August 28, 1963. 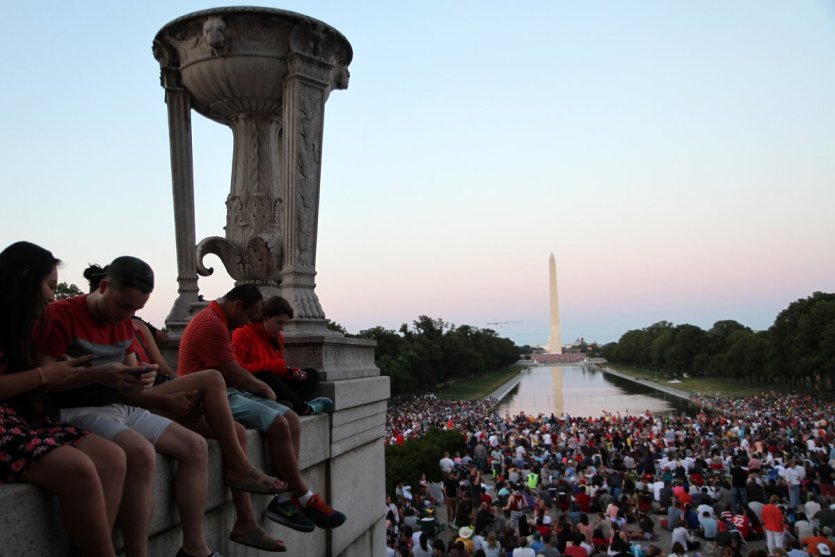 A equal distance from the Lincoln Memorial and the Jefferson Memorial, the memorial is dedicated to the memory of Pastor King, not far from the steps on which he delivered his most famous speech. Opened since 2011, it is the work of Chinese artist Lei Yixin. First memorial dedicated to an African-American on Mall, he was inaugurated by Barack Obama, MLK being one of his personal heroes. The great white statue detaches itself from a granite block symbolizing the mountain of despair. Luther King faces us, in front of the Tidal Basin, a cross and determined arm, of all its grandeur and soul. 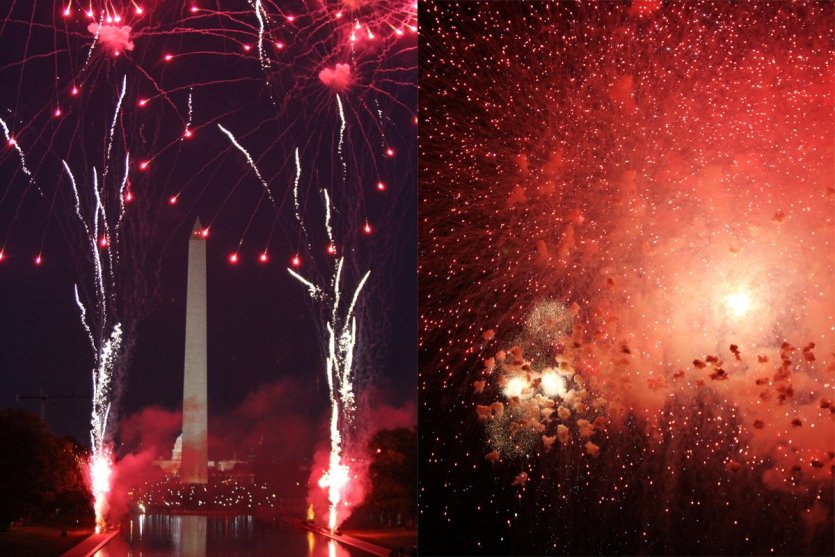 The Congress Library and its three buildings today comprise the largest library in the world, founded in 1800: the Thomas Jefferson Building (1897), where the Visitor Center is located, the John Adams Building (1938) and James Madison Memorial Building (1981). You will notice the beautiful golden ceiling of the large reading room. Guided tours are exciting at end to end. The library depends on the legislative branch of the US government. It's the temple of university research. 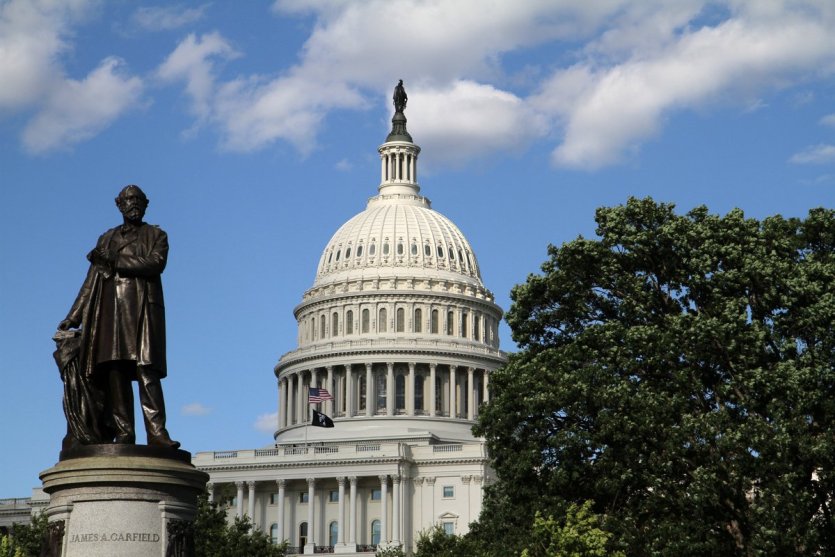 The eclecticism of D.C.' s neighborhoods will allow you to wander between the very chic and university Georgetown, the African-American quarter of U Street with its numerous jazz clubs, Columbia Heights and its accents, or the gigantic National Mall where the city's main monuments are located. There is the Washington Monument. Inspired by the obelisk of the Place de la Concorde in Paris, it is the highest masonry structure in the world and has become one of the emblems of the city of Washington. This memorial in honor of George Washington was built between 1848 and 1884 by Robert Mills. We can climb at the top of the summit, which is 169 meters. 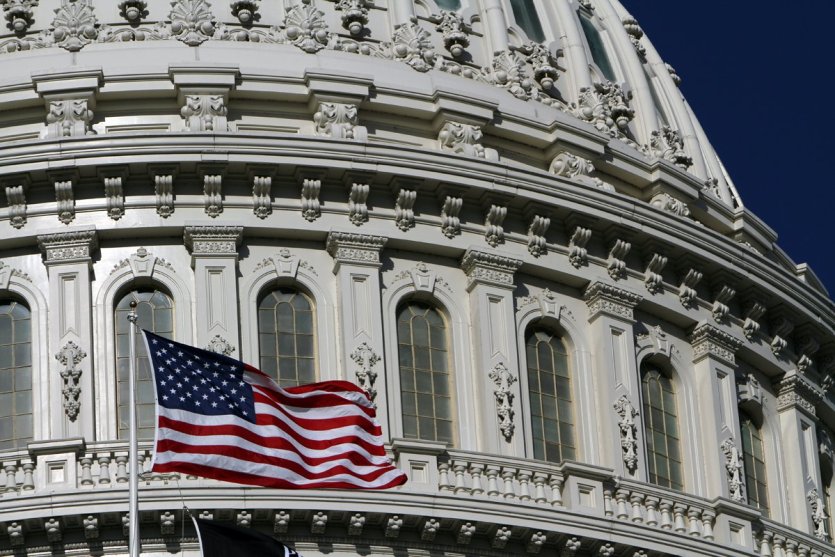 Here more than anywhere else, the visitor is filled with museums. Washington has invaluable treasures in its plethora museums, the most famous of which are the Smithsonian Institution, the National Gallery of Art, Phillips Collection or the National Museum of Women in the Arts. The majority are free, a strong point in the US capital. Thanks to the Kennedy Center, the live show is also perfectly represented. In Baltimore, the Walters Art Museum, another treasure of the country, visitors discover a splendid collection of American and Asian art. 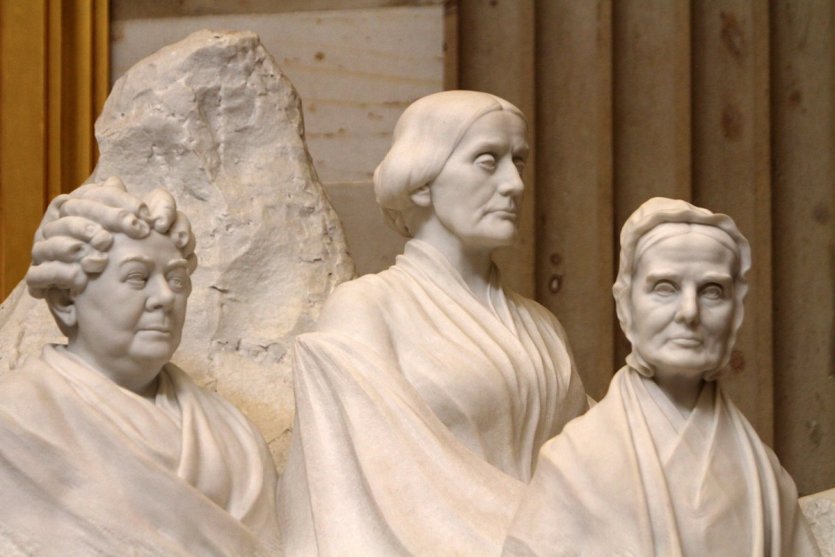 The population of Washington D.C. and its surrounding area is warm and welcoming. The time of the July 4 parade, Independence Day day, is celebrated as nowhere else in the United States. The day ends with a beautiful fireworks. A great time. In any case, the traveler, throughout his journey, finds out how easy the contact is with the inhabitants always ready to discuss and assist. You can count on the Americans to inform and help the lost visitor. Do not hesitate to visit the Visitor Centers National Parks, highly qualified staff is pleased to inform travelers. In general in the US, the concept of service is attached to a great deal of importance. It is therefore very easy to travel. 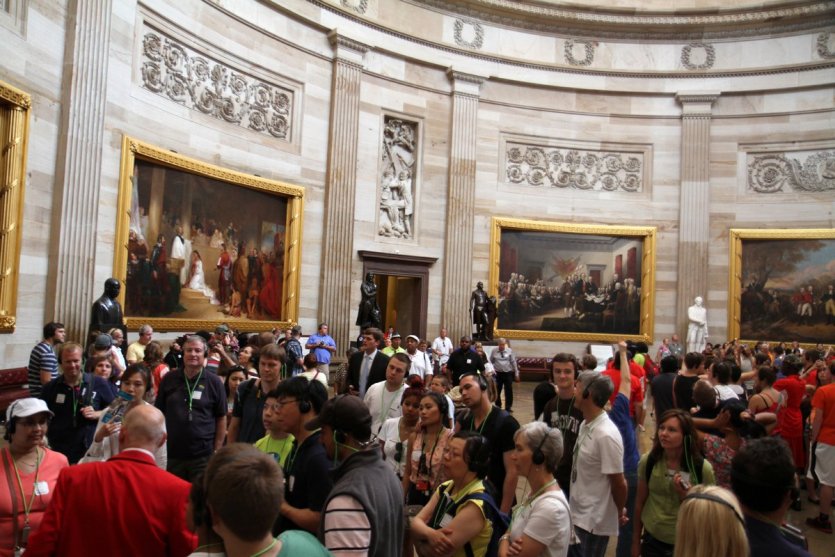 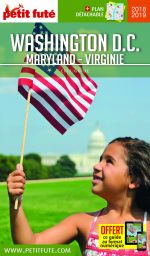 Washington, a capital in celebration

Created from scratch in 1800 by the first President of the United States on the swampy plains between the northern and ...

To discover the United States is to arouse a huge territory with diverse and varied landscapes. This nation has never ...
Read the article