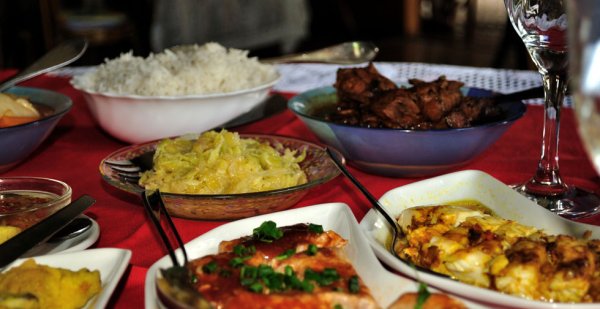 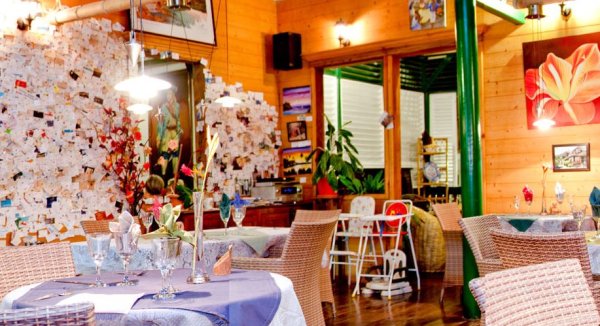 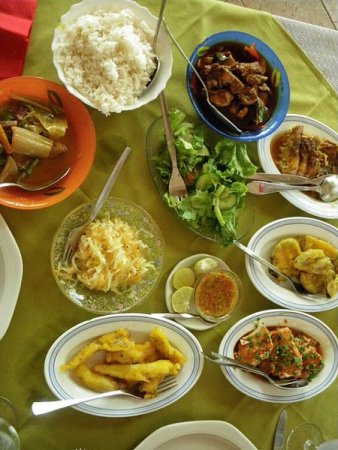 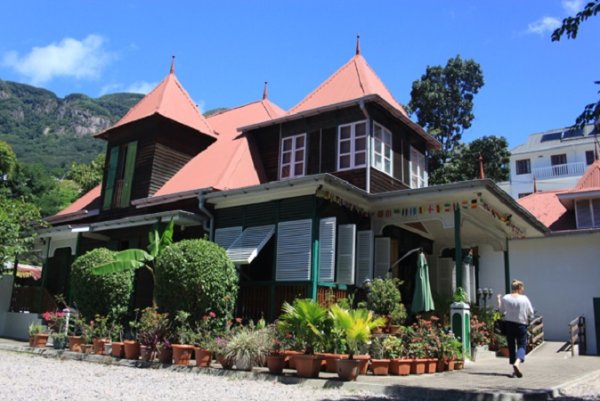 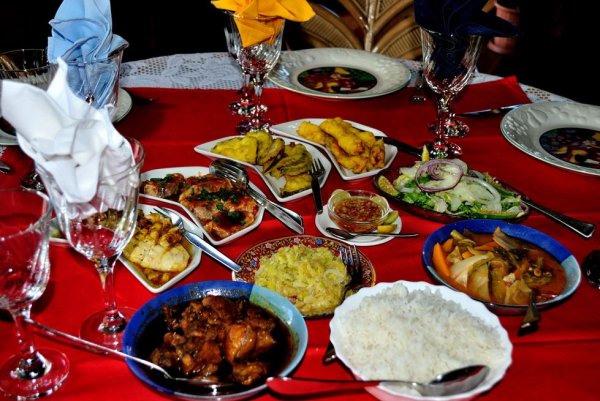 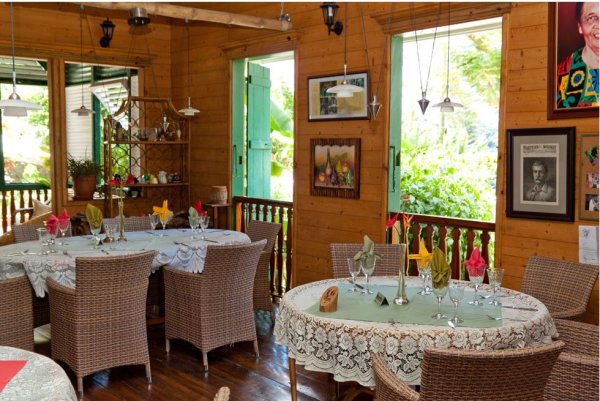 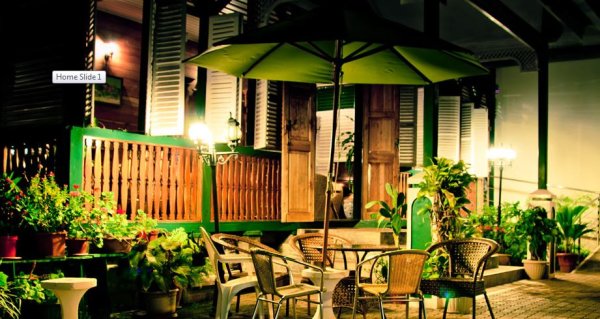 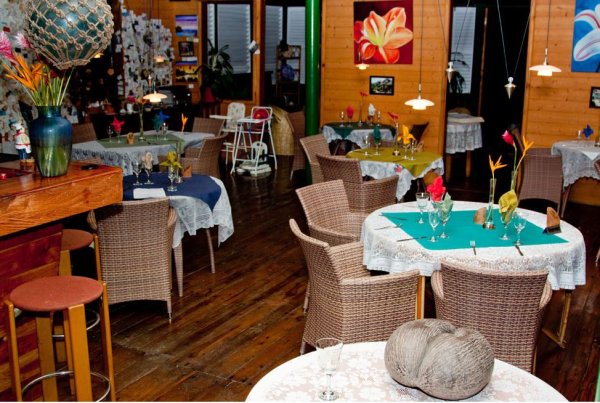 An institution! How can one imagine a holiday at Mahé without a meal at the Marie Antoinette, whose name recalls that of the original place, the Grand Trianon? This is where, for many years, the good Mrs. Fonseka has, until his 84 th birthday, regaled with as much know-how as the legions of tourists, hundreds of them having hung their cards on one of the walls of his large wooden and sheet, built before the tragic "avalanche of 1862. Maps that are still part of the decor of this sacred building National Monument in 2007 and Historic Monument in 2011, distinctions consecutive to the important and exemplary restoration that she badly needed. A house full of atmosphere and history. In 1871, explorer Stanley came out of his historic expedition in Africa, looking for David Livingstone, missing on the shores of Lake Tanganika. From Zanzibar, the tireless journalist had to board Mahé on a cruise ship to Marseille via the Suez Canal. But when Stanley arrived in Victoria, that ship had already left the port. As the next start took place only one month later, the plumb decided to rent this wooden house that he named Livingstone Cottage.

One hundred and forty-seven years later, a gentle perfume of colonial nostalgia still prevails in this place of heritage, the most famous Creole restaurant of the archipelago having been taken over by one of Mrs. Fonseka's sons, Roy. It is his cordial companion, Guyto Mondon, who leads the case effectively, with the single menu composed of small Creole dishes served at the same time: eggplant doughnuts, tuna steak, grilled fish, chicken cari, shimmered fish with vegetables, chatinis, rice and salad. And for the koko nougat and caramel banana, it's at an additional cost, South African wine flowing for 425 SR the carafe of one liter, 270 SR half-carafe (international à la carte wines also, about 340 RS bottle). Fresh fruit juices and a ti-punch are also offered. In short, from the honorable Tipik, served both in the historic parquet room and on the covered terrace, facing a great painting by the pirate Olivier Levasseur said La Buse, whose treasure would be buried in Bel Ombre, near Beau Vallon. In front of the terrace, the turtle park houses a dozen, including the dean Abraham, in the 90 years. One more attraction for this reference restaurant, within walking distance of Victoria, the road to Beau Vallon. If you don't eat there, you can stop at least the time of a home punch, just to admire Victoria's most creamy remains. Unavoidable!

Opening time and information on MARIE-ANTOINETTE

Open from Monday to Saturday from 12pm to 8.45pm (last order). Menu at 327 SR with dessert and drinks in addition. Supplements for lobster, octopus and bats.

Message from the owner of MARIE-ANTOINETTE

The restaurant Marie-Antoinette, ideally located in the heart of the mini-capital of the Seychelles,Victoria, is a historical monument! Indeed, this heritage heritage dates back to the seventeenth century as this restaurant was built on the ruins of the first Seychelles brood. The other great characteristic of this extraordinary restaurant is undoubtedly its identical menu since the 70's which never ceases to delight visitors from all over the world...

The Creole specialties and the atypical decor of this restaurant nestled in a large Creole hut promises a total change of scenery as well as delicious culinary discoveries!

The Marie Antoinette Restaurant in Victoria is no longer a must-see for travellers from all over the world as it is one of the institutions on Victoria Heights. Thus, it is in an atypical setting, in the pure respect of traditional Creole cuisine that visitors will be able to enjoy an authentic and warm cuisine 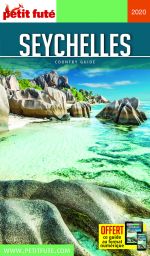