If there is one singular destination in East Asia, far from the usual prejudices, it is the island of Taiwan. No man's land diplomacy, its status is controversial - both Chinese and deeply influenced by a half-century Japanese occupation - and the idea of it - big soulless cities and huge ubiquitous factories - is quickly dissipated as soon as the land of this magnificent country with its exuberant nature and extremely rich Aboriginal heritage is stepped on! It is not without reason that the Portuguese, when they arrived on the island, named it Ilha Formosa (the beautiful island). A land of human contrasts and nature, Taiwan's tour guide will take you from the north - its historic sites and steep hills - to the centre of the island where the flora, sometimes exuberant, sometimes alpine, covers the peaks of the Yushan National Park, which culminate at over 3,000 metres. A visit to the capital Taipei is of course essential (accompanied by his travel guide), for his Tower 101 long remained the highest building in the world. To the south between Kaosiung and Kenting, a tropical climate prevails, and underwater life is tremendously rich. Visitors to Taiwan often report the same impression: you come here a little by chance, you return there for love (and always with your favourite travel guide). 台灣歡迎您 ! Welcome to Taiwan!

What to visit Taiwan?

When to go to Taiwan?

When to go to Taiwan? There are two best times to discover Taiwan: March to May and September to November, when temperatures are mild. Avoid September and October, the typhoon season, which is particularly frequent and violent every year. In the best years, there are only one or two, but this number sometimes rises to a dozen... Winter (December-January) can be rainy in the north. When to go to Taiwan? In spring and autumn!

Being straddling the Tropic of Cancer, Taiwan has weather related to its subtropical climate in the north and tropical climate in the south. The average annual rainfall is 2,500 mm. Summers are very hot and winters are mild (even hot in the south). At an altitude of more than 2,500 m, there are very few snowfalls in winter. The average temperature in Taiwan, at least in Taipei, is around 23°C.

Taiwan's currency is the new Taiwan dollar or, in short, NT$. If the cost of living in Taiwan is incredibly low, especially compared to Western countries, keep in mind that not all Taiwanese people are rolling in gold, and that many families have a modest existence reduced to essentials

To travel to Taiwan, no visa is required for a stay of less than 90 days. For European nationals, a valid passport is sufficient.

Heat. Taiwan's subtropical climate can be difficult for some people to tolerate, especially in summer. In case of intense physical exertion during cycling or hiking, it is necessary to drink large quantities of water to avoid any risk of dehydration. The nights are very hot, and the hotels are equipped with air conditioning and, when this is not the case, at least with fans, most often hanging from the ceiling

Mosquitoes. Mosquito is the common name given to the approximately 7,000 species classified in the culicidae family. Not all of them attack humans. However, alongside the harmless cousin, 300 species like to feed to our detriment and about a hundred species are vectors of diseases, sometimes serious like dengue fever or Japanese encephalitis.

Food hygiene. In most large cities, water is drinkable, but local authorities do not prevent them from advising people to drink it only after it has been boiled

How to go to Taiwan? Our advice & tips

It is quite possible to go to Taiwan as part of an organized trip, with French-speaking tour operators covering the destination being legion! Whether it is a honeymoon, a family or friends' holiday, a discovery trip by car, any combination is possible to get to know Taiwan. Moreover, an organized trip often has the advantage of being cheaper than a self-organized trip.

The average price of a France-Taipei flight is 600 euros in low season and 1,100 euros in high season. It should be noted that the price variation depends of course on the company borrowed but, above all, on the time required to book. To obtain attractive rates, it is essential to do so well in advance. Remember to buy your tickets six months before departure!

Finally, it should be noted that it is now possible to transit through China, via Beijing, Shanghai or Canton, using Chinese companies.

Transport infrastructure in Taiwan is very good. The networks cover a large part of the country, which makes travel easier. Transport prices are moderate, especially bus fares. For a journey by metro, the price of the ticket is calculated according to the distance to be covered. The public transport network (buses, metros, ferries, etc.) is very well organised. On the other hand, private cars do not have the same efficiency, since traffic in large cities is very often congested by cars, taxis and scooters.

Prepare for your trip Taiwan 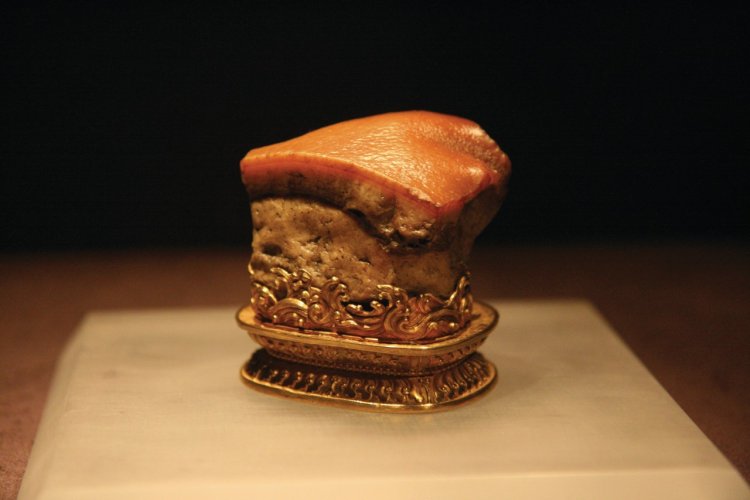 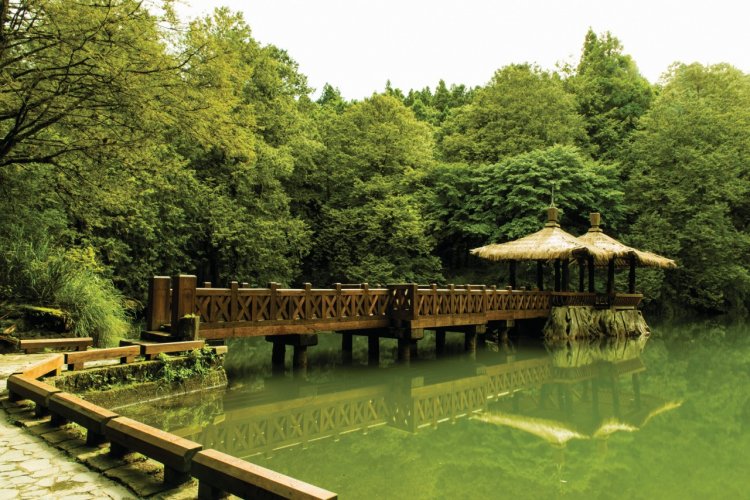 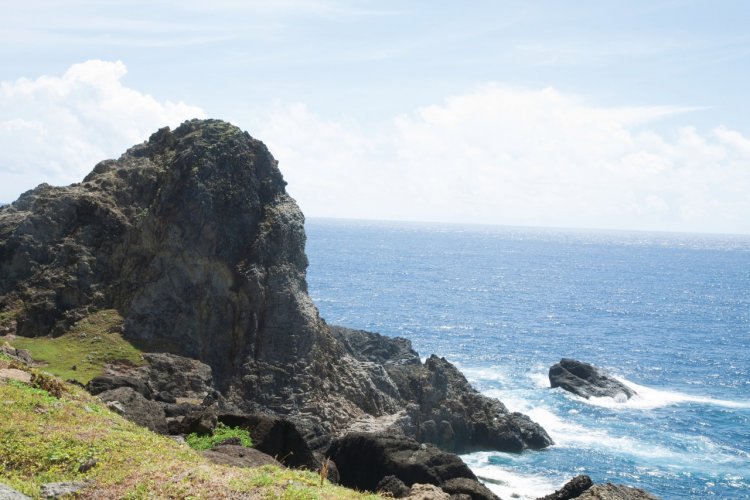 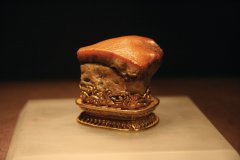 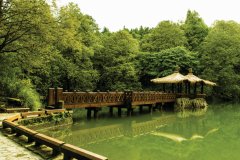 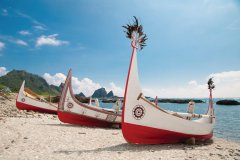 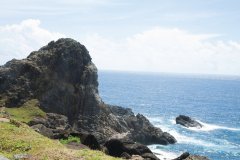 When to go to Taiwan? There are two best times to discover Taiwan: March to May and September to November, when tempe...
Read more about it

Being straddling the Tropic of Cancer, Taiwan has weather related to its subtropical climate in the north and tropica...
Read more about it

Taiwan's currency is the new Taiwan dollar or, in short, NT$. If the cost of living in Taiwan is incredibly low, espe...
Read more about it

To travel to Taiwan, no visa is required for a stay of less than 90 days. For European nationals, a valid passport is...
Read more about it

Heat. Taiwan's subtropical climate can be difficult for some people to tolerate, especially in summer. In case...
Read more about it

The average price of a France-Taipei flight is 600 euros in low season and 1,100 euros in high season. It should be n...
Read more about it

It is quite possible to go to Taiwan as part of an organized trip, with French-speaking tour operators covering the d...
Read more about it

Transport infrastructure in Taiwan is very good. The networks cover a large part of the country, which makes travel...
Read more about it

You thought that Taiwan, a modern island with a somewhat bastard status, lost in a diplomatic no-man's land, both Chinese and strongly influenced by fifty years of Japanese occupation, did not have any major interests.... These prejudices are erased upon arrival. Proud of its Chinese traditions, its Aboriginal heritage (close to the Pacific Islands!) and its singularities, Taiwan is a land of human contrasts, superimposed, to the visitor's ...

Every year, France celebrates July 14. Fireworks, popular balls and parades on the Champs-Elysées, the Republic is honoured at popular events commemorating the capture of the Bastille, or the end of the absolute Monarchy. What if we discovered how other countries around the world celebrate their national holidays? For travellers, it is a unique opportunity to learn more about the culture and history of the region, while participating in the ...