The administrative merger of the regions changed the map of France as we knew it. As part of this vast territorial reform, on 1 January 2016, the Languedoc-Roussillon region officially merged with the Midi-Pyrénées region. Decree no. 2016-1264 of 28 September 2016 validated the name of Occitania for this new large region, as well as the designation of Toulouse (453,300 inhabitants) as the capital of this vast territory.

For this 2018 edition, we have chosen to present you the "identity card" of Languedoc-Roussillon in parallel to Occitania, its new great region of belonging.

Population: 2,700,266 inhabitants in Languedoc-Roussillon out of a total population of 5,724,711 inhabitants in Occitania (INSEE, as of 1 January 2014). Two departments of the Occitanie region have more than one million inhabitants: the Hérault with approximately 1,137,000 inhabitants and the Haute-Garonne with an estimated population of 1,356,000. Lozere, for its part, remains the least populated department in France with 75,784 inhabitants.

Demographics: 4.2% of the population of metropolitan France. With an average growth rate of +1.1% per year, this rate is double the increase observed in metropolitan France (+0.5%). Although Lozere is less populated than the other departments of the country, it is nevertheless experiencing very low growth (+0.1%) but is no longer losing inhabitants.

This attractiveness is confirmed within Occitania with more than 50,000 new inhabitants every year. According to some estimates, the greater region will see its overall population increase by 800,000 people by 2030.

Surface area: 27,376 km² for this territory, which is now included in the 72,724 km² that make up Occitania, the second largest region in France, representing 13.2% of the country's territory.

Number of communes: 1,545 communes out of the 4,565 communes in the new large region, which accounts for 12% of the French population.

Highest point: the Carlit peak (2,921 m) located in the Pyrénées-Orientales (66) dominates the Languedoc-Roussillon horizon; while the Vignemale peak in the Hautes-Pyrénées (65), at 3,298 m, dominates the landscape of Occitania.

The Languedoc-Roussillon coastline: it stretches for about 200 km along the Grande Bleue, and touches four departments: Aude, Hérault, Pyrénées-Orientales and Gard. Developed in order to encourage the development of tourism, the Languedoc-Roussillon coastline underwent major urbanisation in the 1960s. Some thirty port infrastructures line the coast, as well as three large commercial ports: Sète, Port-La-Nouvelle and Port-Vendres; Sète being the most versatile.

The logo of the Occitania region and its heraldic references

In February 2017, the logo of the new Greater Occitania Region was presented at a plenary meeting of the Regional Council in Montpellier. Designed by Léa Filipowicz, this logo is defined by the Region as taking into account the values of Occitania, the diversity of its territories and the richness of its Occitan and Catalan cultures. It retains the heraldic colours of Languedoc and Catalonia, yellow and red, and combines the cross of the Raimons, Counts of Toulouse, frequently called the Occitan cross, and the Catalan pals. In heraldry, the colours are called "enamels", yellow is called "gold" and red "gules". Historically speaking, these representations of Catalonia and the Languedoc appear in the 12th century and are thus blasé :

For Catalonia: "Or four pales Gules".

The logo of the new region Occitania, associating the Languedoc cross and the Catalan pals, is a synthesis of these two neighbouring regional identities which have long been intimately linked by history. 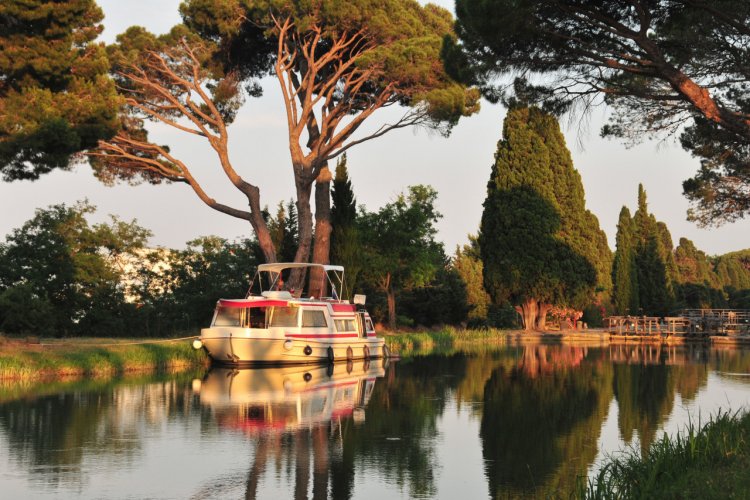 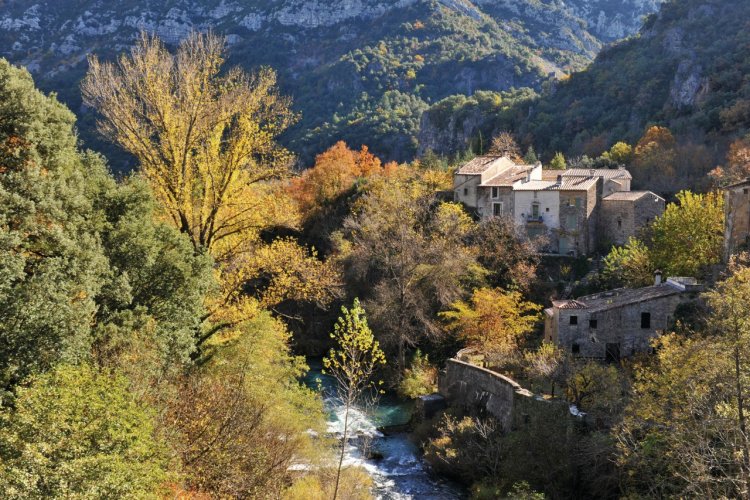 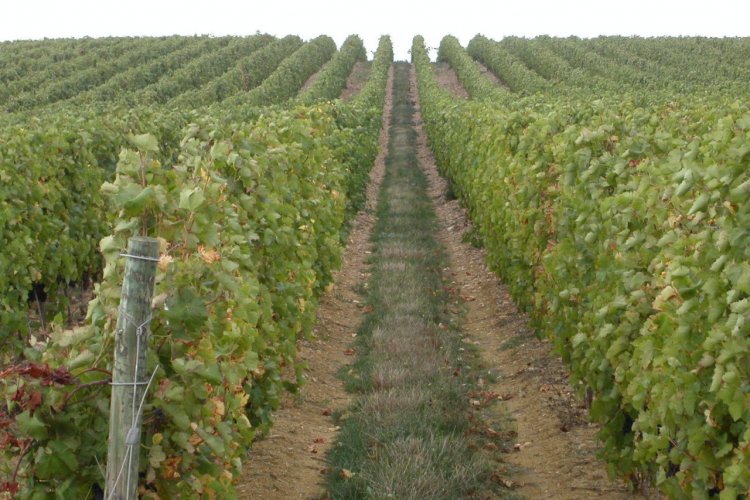 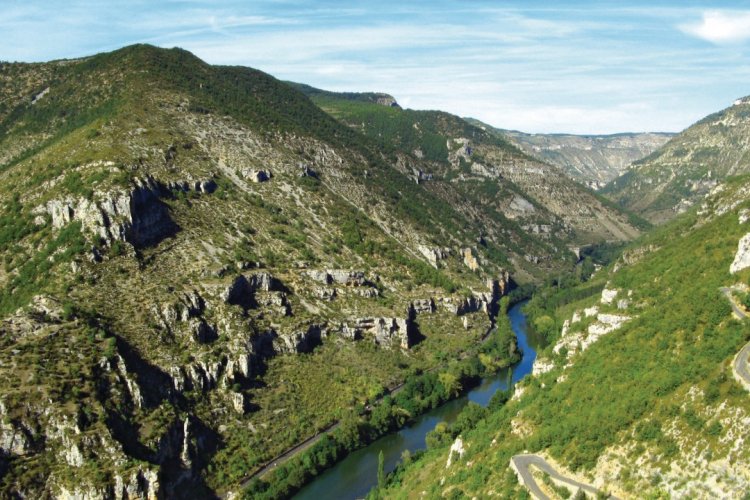 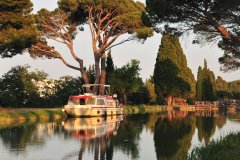 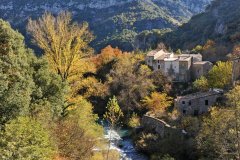 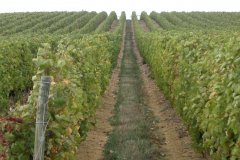 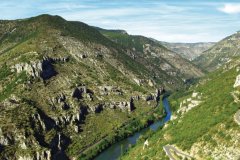 It is not uncommon for seniors to want a change of scenery when they retire and to choose to move to a region that appeals to them. There are many cities in France where it is good to spend peaceful days, and which attract seniors for the mildness of their climate, their cultural offer, their services and their associative fabric offering a multitude of activities. For accommodation, the senior residence is a solution of accommodation which ...

Motorcycle road trip in and around Perpignan

Here is a motorcycle road trip that should appeal to lovers of the towns and landscapes of the south-western part of France. Between the sea and the mountains, a two-wheeled escapade from Perpignan is ideal to conquer the hilly panoramas of the Albères massif, before reaching the spectacular hinterland of the prefecture of the Pyrénées-Orientales. We then head for Sète, the little Venice of the Languedoc, with stops along the way in ...

Grand Narbonne Tourism launched in early July an e-shop to book original walks and discoveries around the destination Every day of the week, a different experience is offered, original guided tours, nature explorations (e-trott or kayak), but also visits "Gastronomy and vineyards" (wine evening, tapenade challenge), cruises on the Canal du Midi and at sea (oyster trip, dolphin), etc Each day has its own set of activities! Discover the ...

Taking place between the sea and the garrigues, the Thau Festival has been setting the Etang de Thau and the town of Mèze on fire in the heart of summer for many years. After a disrupted year 2020, the event returns with an edition adapted to the health crisis. The Thau festival offers evenings that meet all musical desires: from folk to electro soul or pop, through French song, rap and world music with rhythms from Africa or Latin America. ...