For the Sinhalese, this high place of the last Sri Lankan kingdom remained the only capital of the island. It is in Kandy that the distinction between Sinhalese from the Highlands (Kandyans) and those from the Lowlands (Colombo and its region) will be better understood. The first are the inhabitants of the last kingdom, so they are the "purest" Sinhalese and belong to the highest caste in Sri Lanka.

Kandy is listed as a World Heritage Site. Unfortunately, pollution and noise have considerably diminished the charm of a city that was still, some twenty years ago, a haven of calm. A religious and sacred city, Kandy has a large concentration of shrines around its main holy place, the Temple of the Tooth. The latter was the scene of one of the most deadly attacks by the LTTE Tigers in 1998. For a long time, the site has been impressively protected. If the safety barricades and barbed wire friezes are gone, however, you may be required to go through a routine security check before you can enter them. In addition to the Temple of the Tooth and the surrounding area, don't miss a visit to the splendid Royal Botanical Gardens of Peradeniya in the suburb of Kandy.

All in all, it will take you two good days (maybe more if you are present in July-August, during the Esala Perahera festival) to fully enjoy a city with many accommodation options.

The must-see places in Kandy

Prepare for your trip Kandy 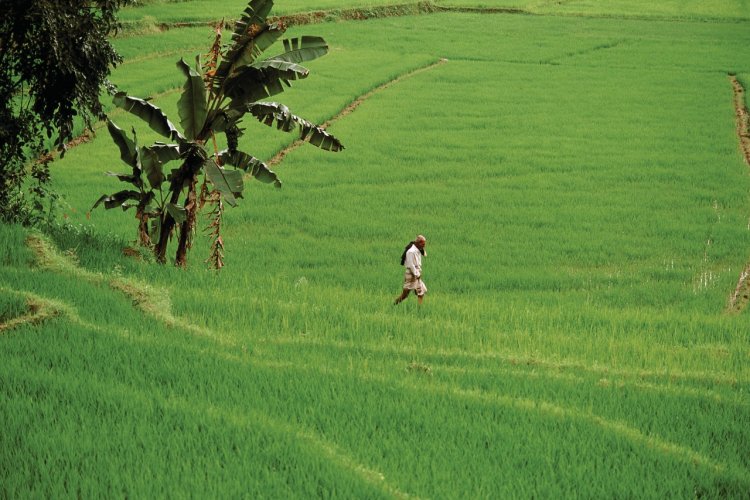