44 km east of Habarana and 140 km northeast of Kandy. You are now in the heart of the ancient capital of the Cholas. In the 11th century, this ancient dynasty of southern India could control the centre of the country more easily from Polonnaruwa than from the previously conquered Anhuradhapura. Their domination lasted until 1070, when the Sinhalese king Vijaya Bahu I expelled them from the island. Polonnaruwa then became the capital of a brilliant Buddhism. The city was fortified in the 12th century by King Parakrama Bahu I, who undertook gigantic works: construction of gardens and especially a huge reservoir of 2,400 ha, capable of irrigating the surrounding rice fields. Still active, this small lake is nicknamed Parakrama Samudra (the Parakrama Sea). Her successor, Nissanka Malla, was not so happy with her plans, although they were just as noble, and little by little Polonnaruwa began to decline: she again suffered the Indian invasions and then became ill. In the 13th century, the capital was moved to the west of the country, and the lush vegetation of the jungle invaded it. Plundered by the Portuguese, Polonnaruwa sank into oblivion until the 19th century. Since then, it has been the subject of numerous excavations, notably by the British. The site has been a UNESCO World Heritage Site since 1982.

The must-see places in Polonnaruwa 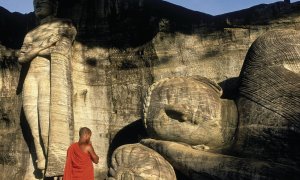 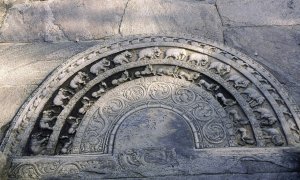 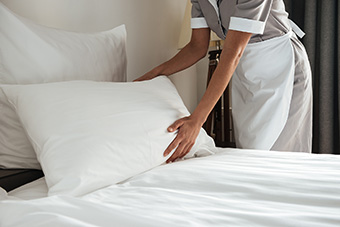 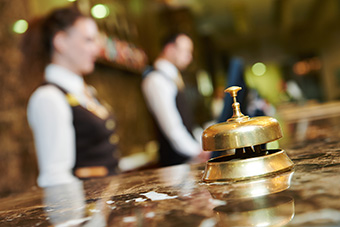 Prepare for your trip Polonnaruwa 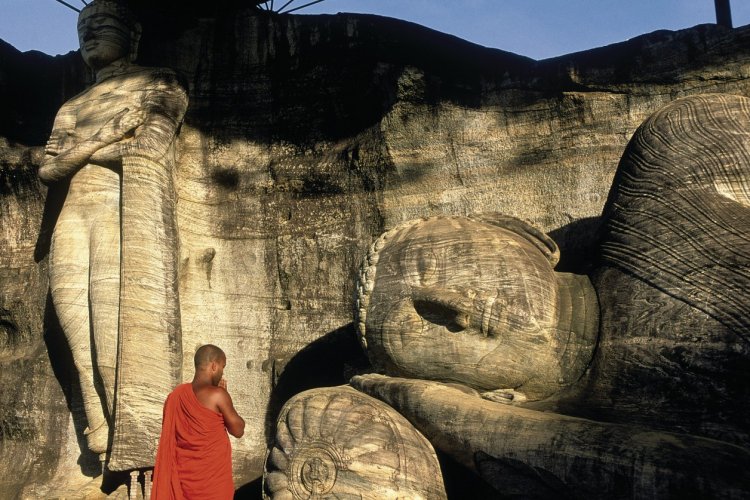 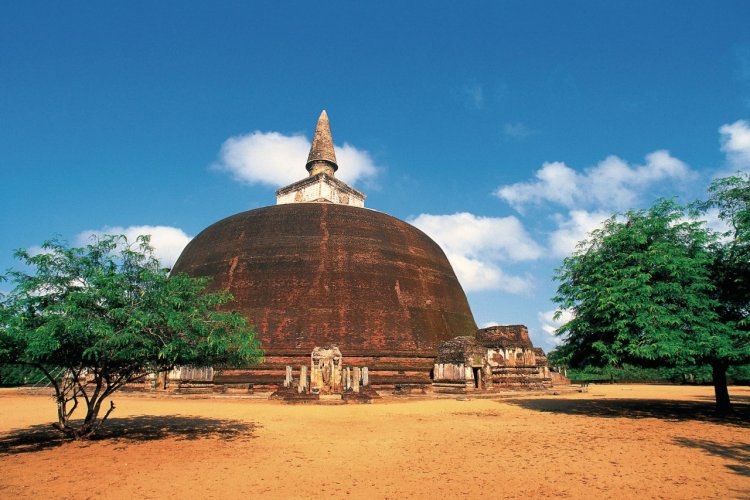 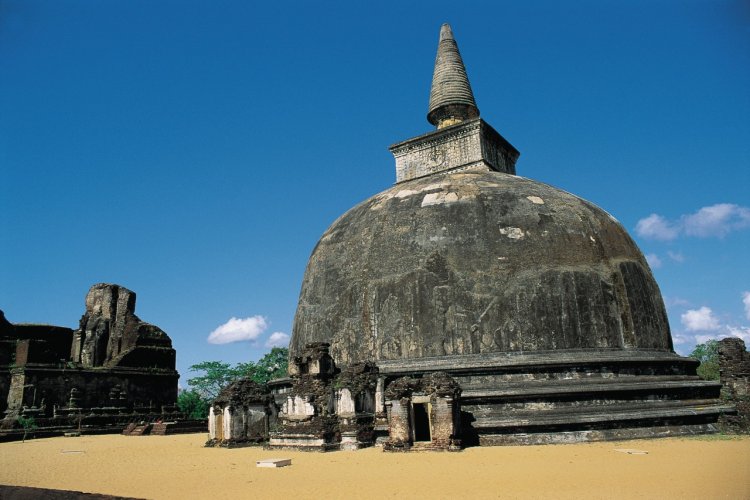 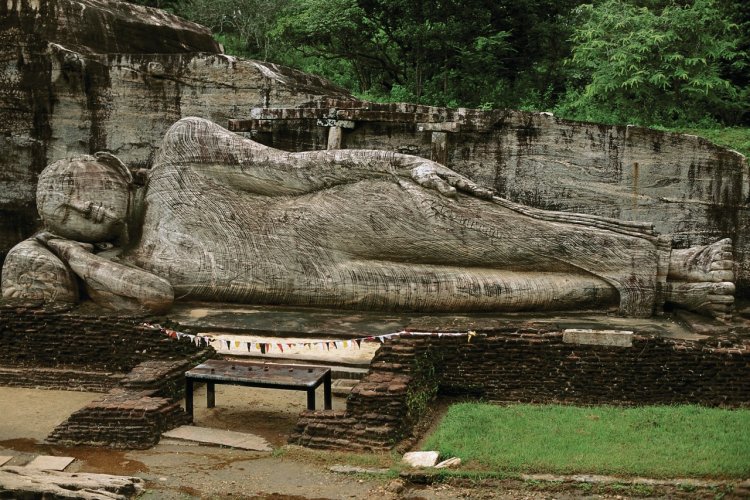 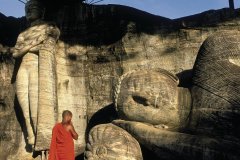 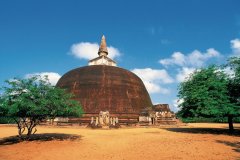 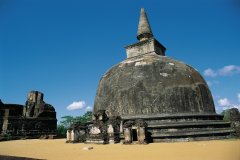 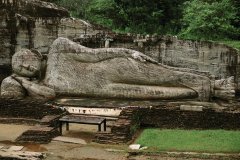