Ueno Hill overlooked the Edo Bay. During the Tokugawa era, the park was owned by lordly families like the Tsugaru. The shōgun Iemitsu Tokugawa (1623-1651) asked a monk named Tenkai to build a Buddhist monastery, the Kan'ei-ji. Located in the north-east of the city, the temple was intended to protect it from evil. It was burnt down during the struggle between the emperor's supporters and those of the Tokugawa after the restoration of Meiji. From then on, the park became public and opened in 1873.

Covering more than 125 hectares, it is much more than a recreation park where people come to relax. Whether it's to go to shrines and museums, see the cherry blossoms or participate in a festival, visitors are always numerous. It is estimated that nearly 10 million people visit the park every year.

It is also a cultural centre of the capital, with the University of Arts and Music, the Metropolitan Museum of the Arts, the Academy of Fine Arts and the National Museum. All these buildings were built by prestigious architects such as Le Corbusier, Hitoshi Watanabe, Junzō Sakakura, Kunio Maekawa.

Arriving at the southern entrance to the park, via Keisei railway station, wide and gently sloping steps lead up to the bronze statue of Saigō Takamori (1827-1877). It represents the samurai of the Satsuma clan and was raised by the sculptor Kōun Takamura in 1892, in memory of this popular figure who fought with the imperial forces before his tragic ending in 1877. Behind his statue is the tomb of Shōgitai, the collective name of the samurai who defended shōgun against the imperial troops on Ueno Hill.

The famous Ueno Zoo, west of the park, is the oldest zoo in Japan. Pandas are its main attraction. You have to be patient to see them, but the rest of the animal park is a bit run-down.

Another nostalgic museum, the Shitamachi museum, is located near the south entrance. Shitamachi, or the lower city, refers to the old working-class districts where merchants and craftsmen used to flock. Reconstructions of the houses of the past, children's games, photos of Tokyo before and after the 1923 earthquake give an idea of the atmosphere in old Tokyo.

Finally, the Shinobazu pond turns into a water lily field at the end of the summer, and in the spring, the park's large avenue lined with cherry trees is dressed in white and pink. A must see!

Open every day, free entrance. Many of the attractions here close on Mondays and late afternoons. 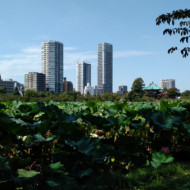 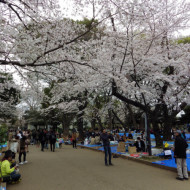 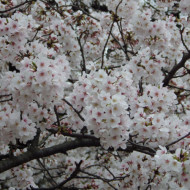 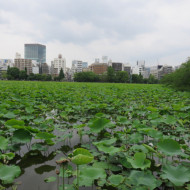 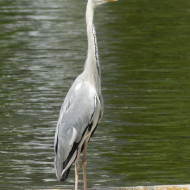 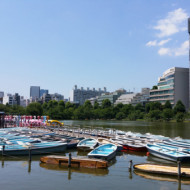 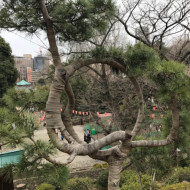 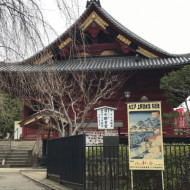 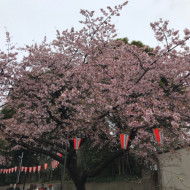