During the Three Kings parade, Melchior, Gaspard and Balthazar come to reward the children who have been good all year. 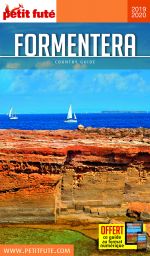