The European part of Russia is also the starting point for the longest railway line in the world: the Transsiberian. This mythical train, which recalls the exoticism of the journey as well as the horror of deportation, is one of Russia's indispensable routes. We propose to discover it through the places of glory and fall of the imperial family. 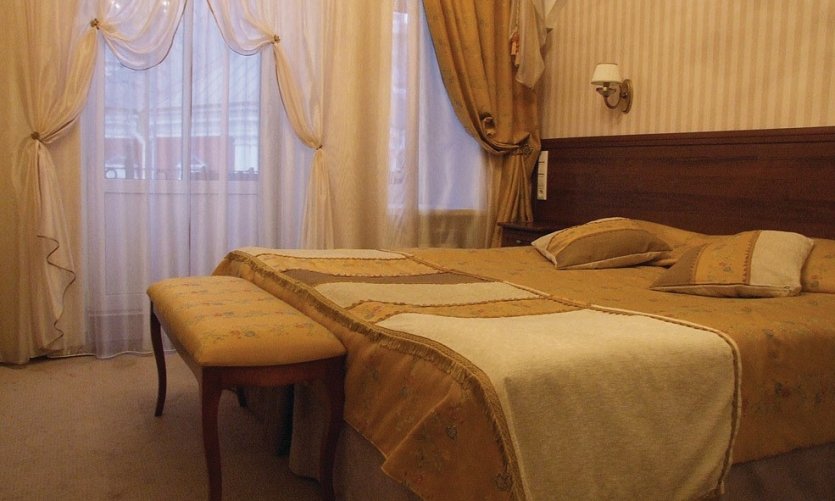 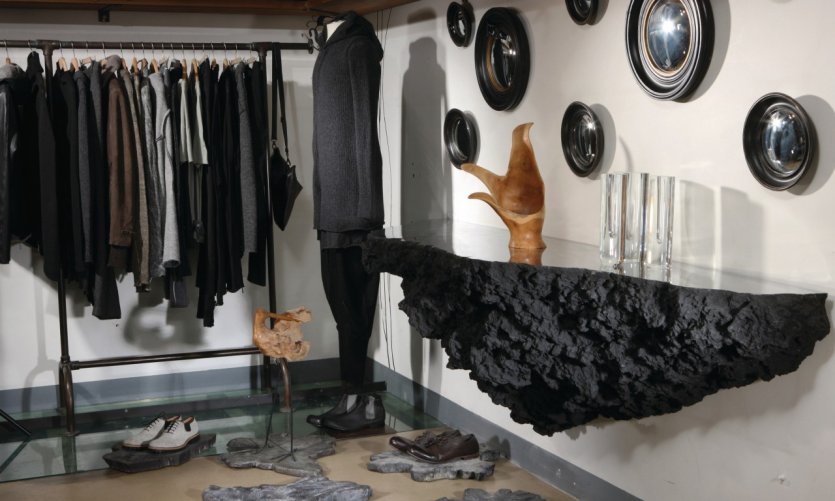 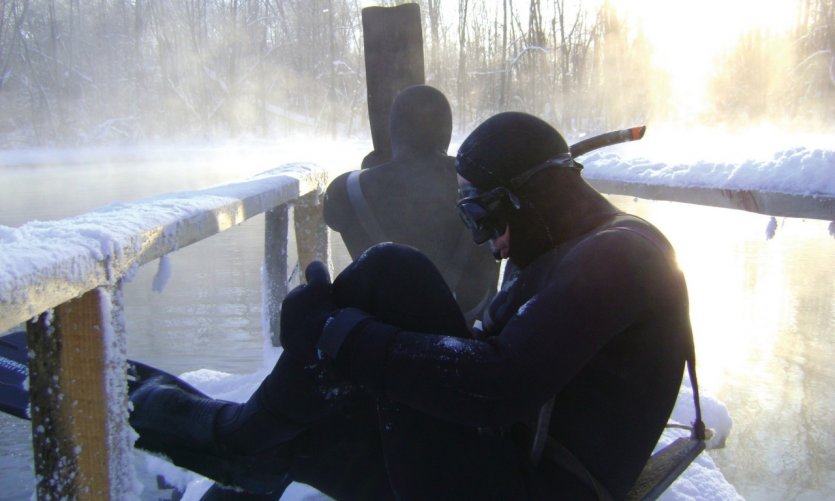 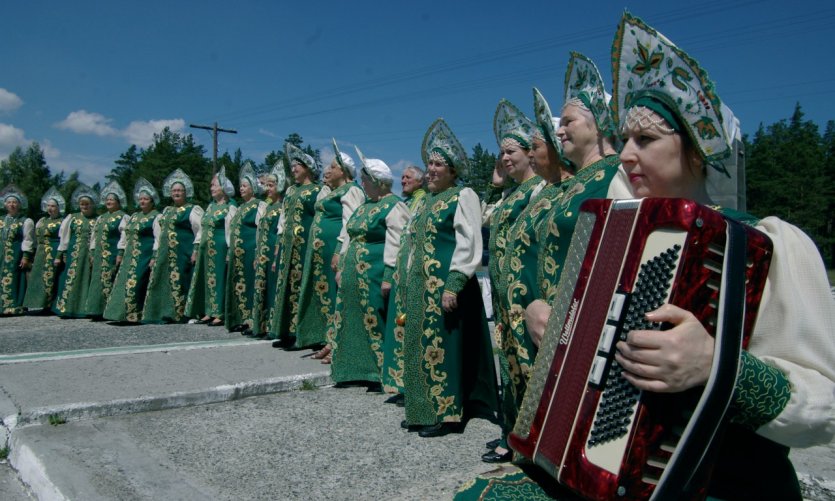 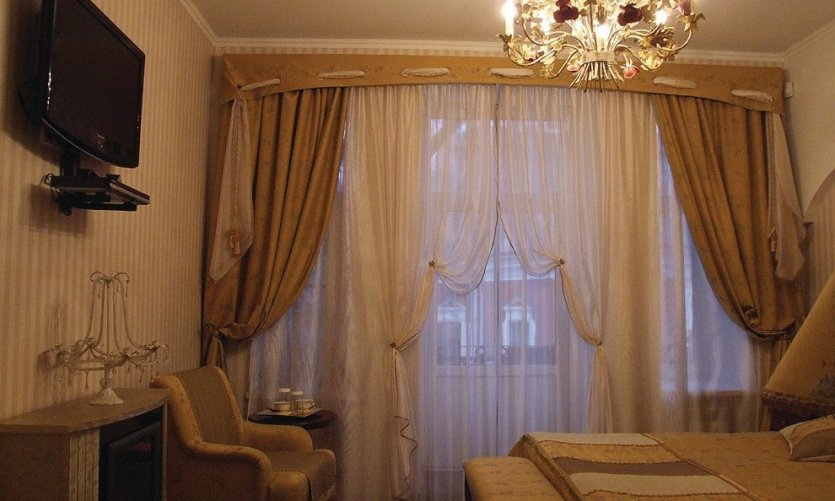 Detail of the stay : Forerunner of Transsiberian or tsar's last trip - 9 days

Day 1: At the discovery of St Petersburg

St. Petersburg. The Venice of the north is also the imperial capital. You may need several months to visit all the palaces. Focus on the visit of its famous museum, the Ermitage. Take the time to visit the cathedral of the Saint-Sauveur-sur-le-Sang-Pays, built towards the death of Alexander II, the reformist tsar, following a bomb attack.

St. Petersburg. Visit the former residence of the czars and Petrodvorets (Peterhof), the Russian Versailles, located 25 kilometers from the city center and built in the 1720 s on the order of Pierre the Grand, founding emperor of the city of St. Petersburg.

Day 3: Around Red Square in Moscow

Moscow. If Moscow is often reduced to its Soviet past, the Kremlin was an imperial residence at the level of the Winter Palace. Some czars, notably Paul I or Alexander III, preferred Moscow in St Petersburg. Visit the surroundings of Red Square.

Day 4: Excursion to a suburb of the former Soviet capital

Day 5: Going back to the Volga, stop in Kazan

Kazan. There are several routes for Transsiberian in the western part of Russia. We offer you the one that passes through Kazan. Kazan is the place of the first victory of the Russians on the Tatars during Ivan's reign. In 1552, Russia joined an unorthodox and non-Slavic state, forming the basis of its multi-ethnic empire.

Day 6: Between East and West

Kazan. Visit the city, take the time to impregnate its unique atmosphere. Its old town is a gentle blend of western and oriental influences. His Kremlin is on the UNESCO World Heritage List.

Day 7: Passage from the Ural

It's Ekaterinbourg. You are on the other side of the Ural and, geographically, you left Europe and entered Asia. Visit another cathedral in the name of Saint-Sauveur-sur-le-Sang-Paiement, built on the foundations of the Ipatiev house, which was the last remaining residence of the Romanov family.

Day 8: Track of the Romanov

Yekaterinburg. The Romanov family has been transported ever since the October revolution to the East as a result of civil war. kilometres from Yekaterinburg, one can observe the place where they were buried, in a communal grave.

St. Petersburg. In 1998, the bones of the imperial family were identified and transferred to St. Petersburg, in the fortress Saint-Pierre and Paul. After this last trip, which is also the voyage of imperial Russia, you can stop (or gather) before the grave of the last tsar and, like many Russians, ask him for his blessing, which was canonized in 2000. In the fall of 2015, the return of the remains of two other members of the Romanov family (the tsarevitch Alexeï and his sister Maria), transferred from Ekaterinbourg to St Petersburg, was celebrated with great pomp in the presence of President Putin in the imperial capital.

When to travel
With whom?
All audiences
Themes :
Culture / Heritage

10 days to discover Saint-Pét' and its surroundings

Saint Petersburg is a huge city. Take the time to tame it before you start visiting. Spending ten days there is a very wise choice, it will allow you to better feel the vibrant heart of this ...
Quotatrip
7 days
Average budget

When to travel ?
With whom?
All audiences
Themes :
Culture / Heritage

Russia is a very large country. For a short but good introduction to the main facets of its current identity, we suggest you focus on its two major cities: Moscow, capital of the empire of the ...
To discover on Petit Futé
I discover
Review