Going sightseeing in Afghanistan? Around you, the idea is likely to surprise, even annoy. This country, however, has long been the stuff of dreams. Located on the Silk Road, on the borders of Central Asia, it attracted merchants, writers, adventurers, not to mention the hippies who liked to stop there before arriving in Kathmandu. But thirty years of conflict since the end of the 1970s have called into question the country's image in the collective imagination.

It would be a pity, however, to reduce Afghanistan to war, bombings, opium or women wearing the burqa. Although many monuments and archaeological sites have been destroyed by the fighting, the country has lost none of its majesty. By mid-2012, by taking important precautions, it was still possible to find out.

The shock comes as soon as you arrive at Kabul International Airport: the majestic mountains surround the capital like a jewel case. They won't leave your side for the whole stay. Kabul is not very beautiful, but it has a soul, a clean atmosphere that transports you as soon as you set foot outside. It is a capital of paradoxes where ploughs rub shoulders with brand new Toyota Corolla's on tarmac roads, where refugee camps coexist with the flashy villas of the Sherpoor district. Kabul cannot be visited: the city grabs you.

Each city has its own identity. Mazar the modern, to the north, Jalalabad and its scent of orange blossoms to the east and then Herat the magnificent, to the west, whose historic sites are still the best preserved. From town to town, one is charmed by the ochre of the houses, by the flavour of a palao tasted in a small tchaikhana, by the mosaic of ethnic groups and cultures crossed during the stay.

It is difficult to explain precisely what makes people so attached to this country, but it is, with rare exceptions, always a crush. Perhaps, quite simply, because what we discover on the spot is in complete contrast to the idea we had formed while reading the newspapers. Perhaps because of the always warm welcome you will receive from the Afghans you will meet. Over a cup of tea, they will proudly tell you the history of this country which, from Genghis Khan to the Soviets, has always been able to repel the invader. They will surely confide in you their doubts about the future of their country after the withdrawal of NATO troops in 2014. This country that deserves so much to live - at last - in peace and to let itself be fully discovered...

The must-see places in Afghanistan

Prepare for your trip Afghanistan

Kabul the time of a weekend 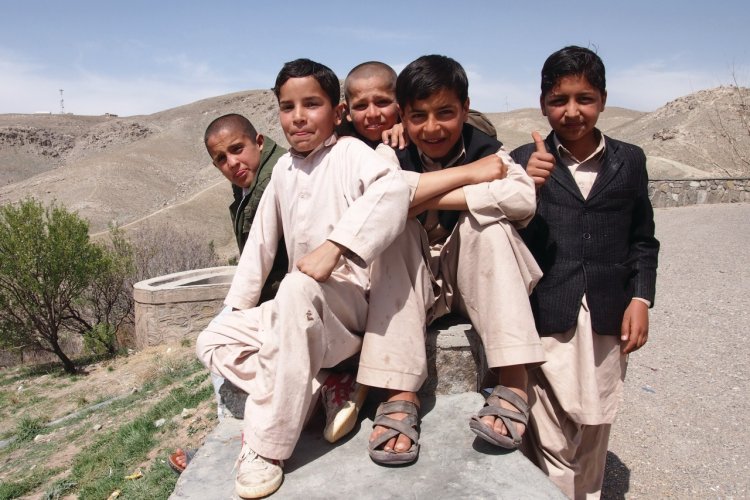 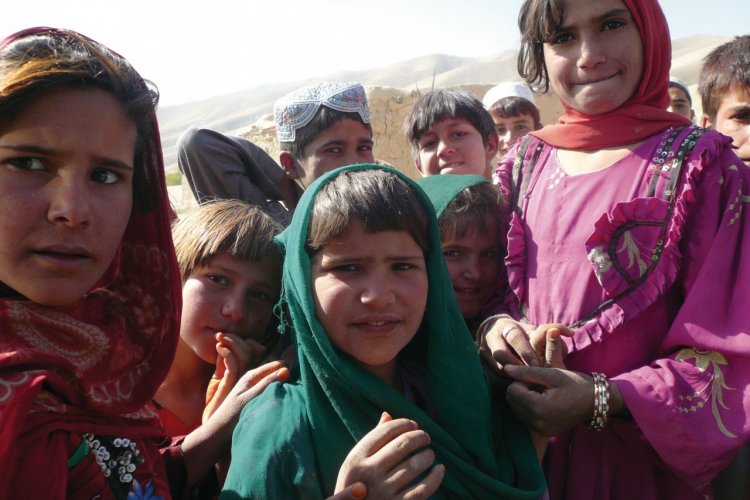 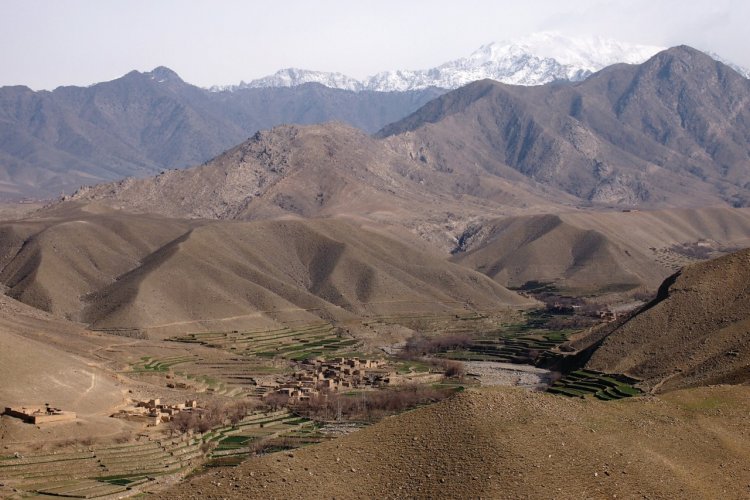 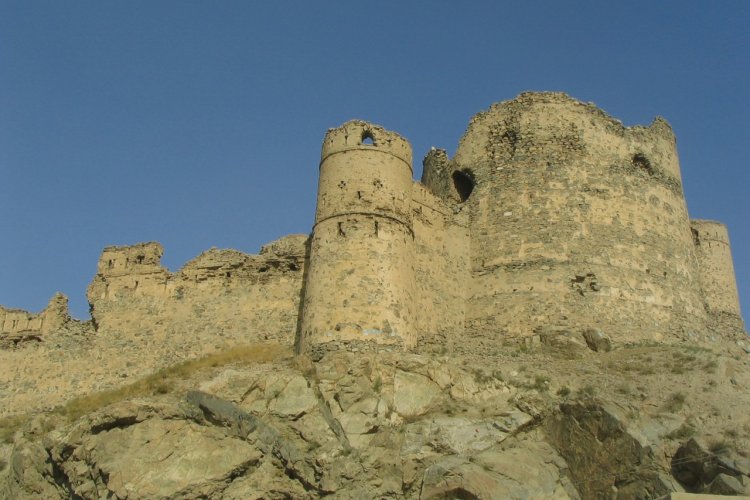 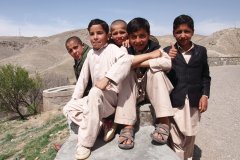 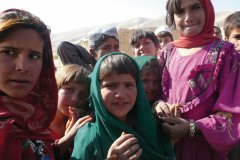 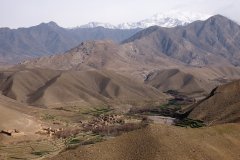 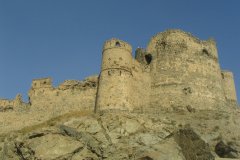 Genghis Khan, ruthless builder of one of the world's largest empires

As everyone is beginning to plan their future holidays again, most likely in France, Le Petit Futé offers you the opportunity to delve back into the history of the world's great conquerors, to travel beyond our borders from home. Today, let's head for Asia and Mongolia to take an interest in the one who is said to have built the world's largest empire from the Caspian Sea to the Yellow Sea: Genghis Khan. At the beginning of the 13th ...