At the gateway to Europe, the Sahara is the largest desert in the world. On the scale of a continent, it occupies an exceptional area of nearly 9 million km2. It covers ten countries from the Atlantic Ocean to the Red Sea: Morocco, Mauritania, Mali, Algeria, Niger, Libya, Chad, Tunisia, Egypt and Sudan, thus covering one third of Africa. The Sahara is an extraordinary cross-border natural space. Absolutely wild, inhospitable and largely uninhabited, it is made up of plains, volcanoes, plateaus, narrow valleys, mountains, oases and lakes. It is a land of adventure, beauty and endless exploration. Travelled first by caravanners, explorers, researchers such as Theodore Monod and more recently by travellers, the Sahara nevertheless retains its mystery. It remains an immense wild space where nature reigns supreme and which keeps no trace of the passage of travellers. This perfect desert is exceptional enough to arouse the same admiration and respect generation after generation.

Saharan landscapes are extremely varied: the terms used to designate the different types of landscape are typical of this region of the world: erg, reg, oasis, wadi, sebkha, guelta, hamada, adrar or tassili.

The Sahara is also a huge open-air museum full of prehistory and history: engravings and rock paintings, Neolithic workshops of exceptional quality, Islamic tombs, desert mosques made of simple pebbles laid on the sand. Inhabited since the Paleolithic, it is the territory of the great nomads who today question us about their future.

The trip to the Sahara is also the nature trip par excellence. Every day you can admire the sunrise and sunset. Some evenings, it is full moonrise on the pale dunes where you can see almost like daylight. Still others fall asleep with the Arabic crescent, symbol of the tales of a thousand and one nights. Or on moonless nights you can admire the Milky Way, Orion and the South Star. The traveller's companions are not only the sand, the sun or the stars, but also the wind, almost prophetic, which shapes the landscapes.

The journey to the Sahara also has an inner dimension. Great travellers have described this Saharan experience. After a few days in these wide open spaces, a great serenity invades the traveller. This spiritual stripping is only possible in a landscape that is as pure as it is austere and where no plants grow. In front of the nakedness of the desert, the stripping and unity of the self is revealed.

It is probably no coincidence that the great monotheistic religions were born in the desert.

That's why car races and records of all kinds can't make you discover this experience. It is necessary to enter the Sahara "on tiptoe" as Theodore Monod said and walk if possible or as much as possible on foot. This guide will help you choose your destination or expedition in the most beautiful desert in the world.

THANK YOU. I would like to thank Sylvain Philip for his invaluable help. Many thanks to Nicolas Loizillon and Professor Thierry Tillet, Arnaud Contreras, Ahmed ben Saïdi, and those who have contributed to this guide.

The must-see places in du Sahara 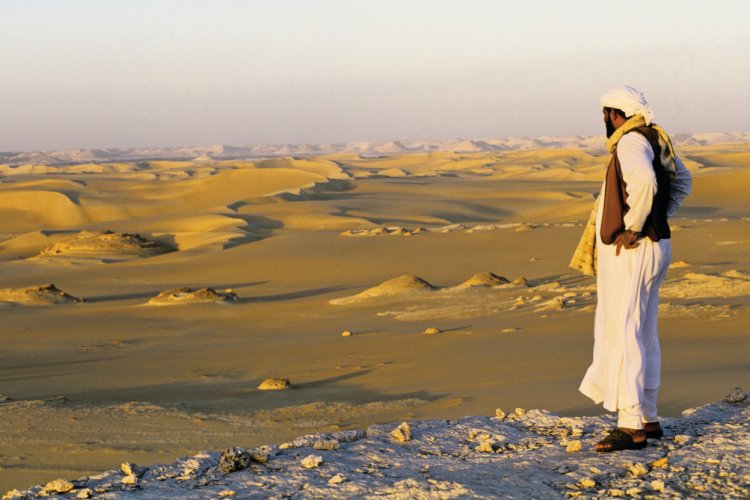 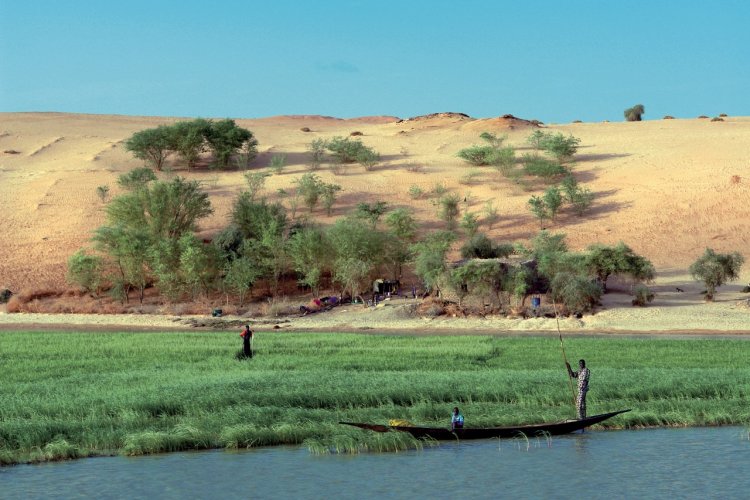 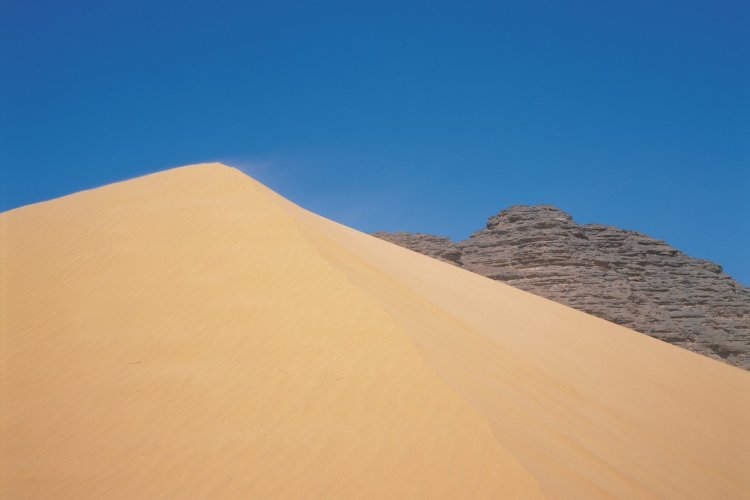 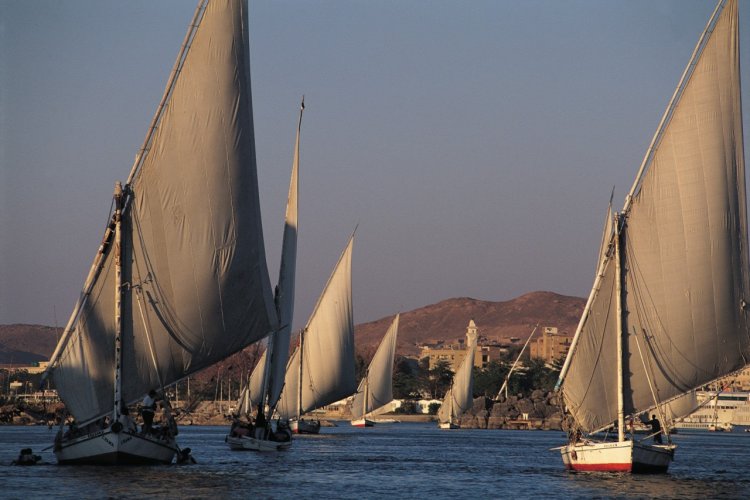 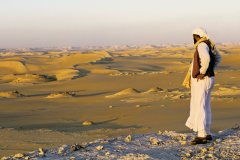 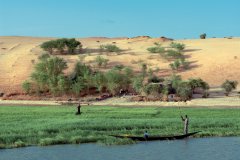 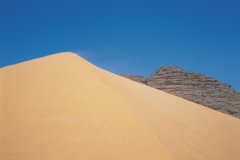 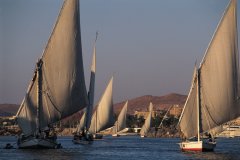 The Algerian Sahara, a thousand and one wonders

The Sahara represents 80% of the Algerian territory and has been fascinating for thousands of years. We invite you to discover this mythical desert, the second largest in the world by its size, and its magnificent landscapes between a sea of infinite sand, breathtaking mountains and superb oases. Let's go for a wonderful escape to Algeria! The oasis circuit You can start your visit to the Sahara by visiting its northeast region where you ...

After a period of political turmoil but also instability and insecurity, calm has returned. So, no fear, the Egyptians are still as benevolent as ever, eager to make their country known to all those who come here, for its rich heritage, its turquoise waters and white sand, its string of oases and its biblical mountains. While there are many exceptional sites throughout Egypt, the Red Sea coast is renowned for its exceptional seabed. Now a ...

Tozeur, gateway to the Tunisian desert

Sesame of the desert in Tunisia, gateway to the wonders of the Sahara, Tozeur is a tourist resort and a base camp, rudimentary or very luxurious (4 and 5 stars abound in the tourist area), from where 4x4 tours start, with Berber guides enturbannés in their colourful cheches. The great adventure can begin. Tozeur, an authentic and exciting spot Main city of the Chotts region with 42 000 inhabitants, Tozeur did not wait for the development ...

On September 29 and 30, the second edition of the Ultra Mirage® El Djerid - UMED -, a 100-kilometre race open to all between desert, canyons and mountain oases, will be held in Tozeur, in southern Tunisia. A unique opportunity to take up a new challenge while discovering unique landscapes only a few hours away by flight. Ultra Mirage® El Djerid (UMED) is the first 100 km Ultra Trail that takes place in the incredible region of Djérid ...