Chambord, Chenonceau,,Azay-le-Rideau, Chinon, Chaumont, Amboise,,Ussé, Cheverny... The names of the Loire castles speak to everyone and remind tourists that France, before being republican, was a rich and envied kingdom in Europe. Less than 200 kilometres from Paris, around the Loire, stand a multitude of jewels, the most beautiful of which, Chambord, was built at the initiative of François I, the knight king, in love with the Italian Renaissance. Chenonceau is the witness of King Henry II's love for his favourite Diane de Poitiers. History castles, and literary castles: visit Ussé, which inspired the writing of Sleeping Beauty, or Château de Saché, which hosted Balzac and houses its museum. Finally, do not miss the Royal Abbey of Fontevraud, a magnificent monastic city that houses the tomb of Richard the Lionheart.

If the historical and cultural heritage of the Loire Valley is undeniable, the region's sights are numerous. Troglodytic habitats, mild climate, bike rides on the banks of the Loire or Indre, renowned gastronomy and wines are all reasons to visit this beautiful region!

When to go to dans les Châteaux de la Loire?

If the Loire Castles region can be visited in any season, the high tourist season takes place during the summer holidays of July and August. Its proximity to the Loire and the Atlantic makes the climate mild enough in summer and pleasant enough to visit the region. However, prices rise during this period and it is better to book your accommodation well in advance to avoid any unpleasant surprises. The mid-season (April-May and September-November) may be the ideal time to visit the region. Temperatures are mild (even if the weather is uncertain) and the forests are tinged with beautiful colours in spring and autumn

The Châteaux de la Loire region has significant climatic differences depending on the distance from the ocean: temperate almost : oceanic, in Touraine and Anjou, more continental in the east, in the Cher and Loiret. The Beauce protected by the hills of Normandy is less watered. The wetter Sologne has harsher winters that make the fire crackle in the hotels and cottages of the small villages typical of this region.

70 years later, Chambord revives the tradition of sound and light 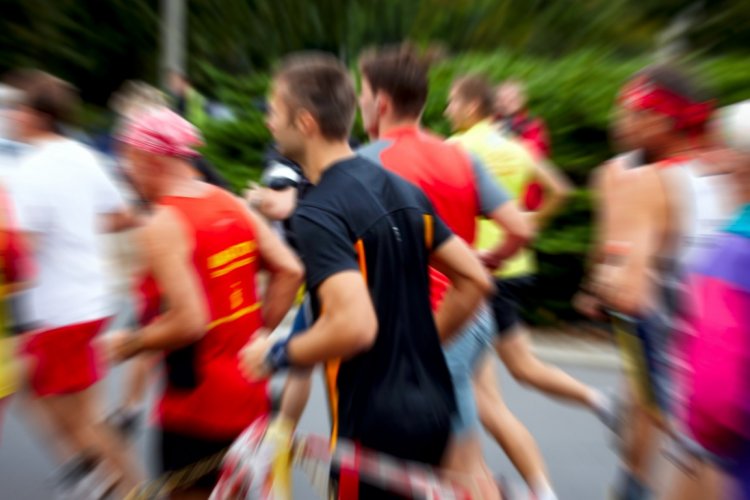 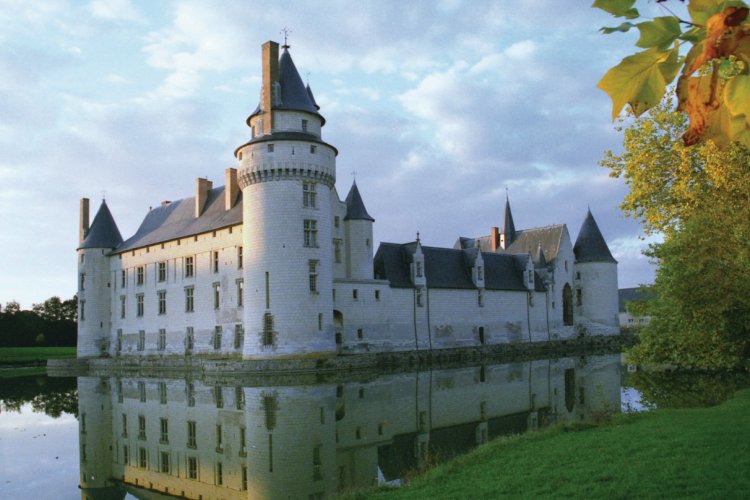 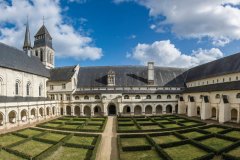 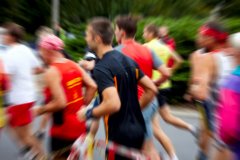 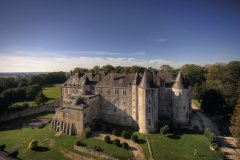 If the Loire Castles region can be visited in any season, the high tourist season takes place during the summer holid...
Read more about it

The Châteaux de la Loire region has significant climatic differences depending on the distance from the ocean: tempe...
Read more about it

70 years later, Chambord revives the tradition of sound and light

Many of us don't know it, but it was at Chambord that the world's first sound and light show was initiated in 1952. If the great night-time shows have since fallen asleep, 2022 will see them reborn on the occasion of the Nuits de Chambord, a great fresco combining history with legends. The event, which will take place over two evenings in the spring, will take spectators on a journey to the origins of one of the most prestigious châteaux in ...

Chaumont-Photo-sur-Loire: a journey to discover nature and landscapes

As winter sets in, the Chaumont-sur-Loire estate is offering the fourth edition of its photography festival Chaumont-Photo-sur-Loire. This year, the upper and lower galleries of the château, the Agnès Varda courtyard gallery and the asinerie will open their spaces to the artists Tania Mouraud, Raymond Depardon, Edward Burtynsky, Pascal Convert and the duo Clark and Pougnaud. The works invite to a sweet photographic journey through the ...

What to do during a weekend in Tours?

Capital of Touraine, city located on the banks of the Loire and the Cher, Tours is an ideal destination to escape for a weekend or more! An ancient Gallo-Roman city, it reveals superb vestiges of past eras. It is very pleasant to walk or cycle through it, and to go from one district to another to soak up their identity. A student city, it is always very lively, with squares lined with bars and streets full of restaurants. Gastronomy is an ...

Terra Botanica is the first theme park in Europe dedicated to biodiversity and the world of plants. At the end of October, the traditional Autumn Festival is an event not to be missed to admire the many plant scenes in autumn colours. Giant gourds, vegetable gardens, broom races and Halloween activities await parents and children. Some attractions are slightly transformed for the occasion and among the highlights of the park to discover, the ...