Chalon-sur-Saône, a pretty medium-sized town of about 50,000 inhabitants, is ideally located in the heart of Burgundy, 3 hours from Paris and 1.5 hours from Lyon. Between the Jura mountains and less than 4 hours from the sea. A stopover town for Parisians heading south. City of art and history, Chalon sur Saône is proud to have seen the birth of the inventor of photography Nicéphore Niepce whose museum, named after the genius, traces the invention and the universe of photography and the Nicéphore Cité district is entirely dedicated to the world of images and these new technologies. The city loves art whether it is conformist or not. Proud to have its own music and dance conservatory, which trains in the classical and contemporary practice of dance and music, it also boasts more festival-goers each year for Chalon dans la rue, the internationally renowned street art festival. The Saône River runs through the city and allows boaters or long cruising barges to moor for a gourmet break or a guided tour of the sublime St Vincent Cathedral and its half-timbered houses. In the summer or when the sky is darker, by road or by water, tourists like to stroll in the joyful city. The Montgofiades and its flight of dozens of hot-air balloons, the great carnival and its funfair, the festivals related to wines. Chalon and its surroundings wine growers, Chalon and its great sportsmen, Chalon and its three bridges. Chalon is waiting for you.

To see / do Chalon-Sur-Saône

Prepare for your trip Chalon-Sur-Saône 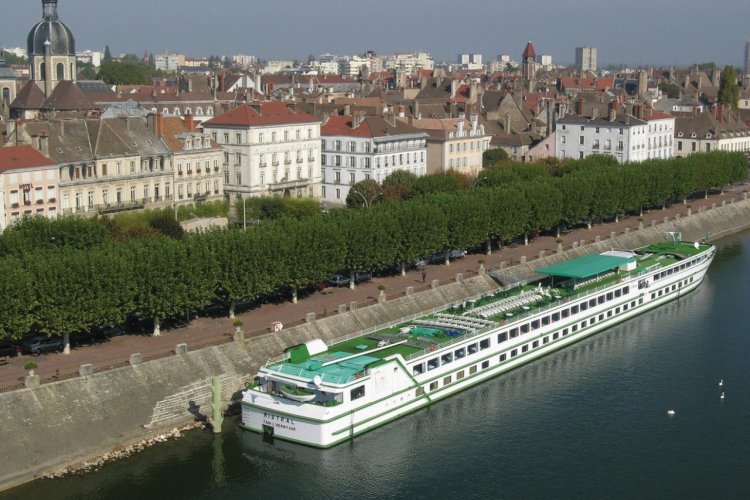 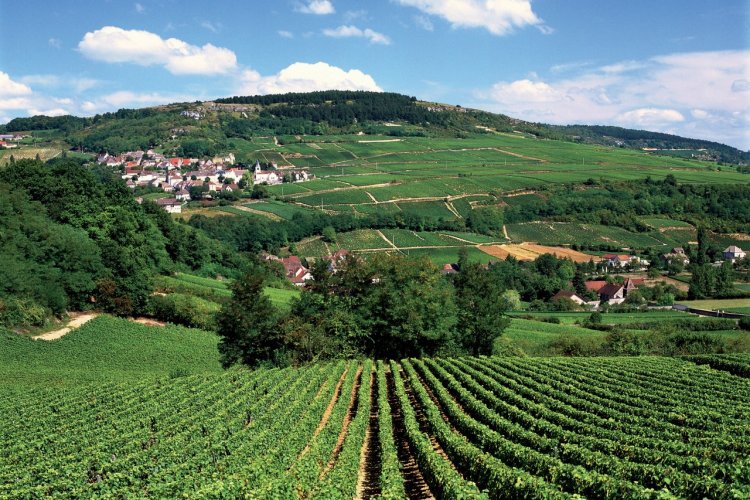 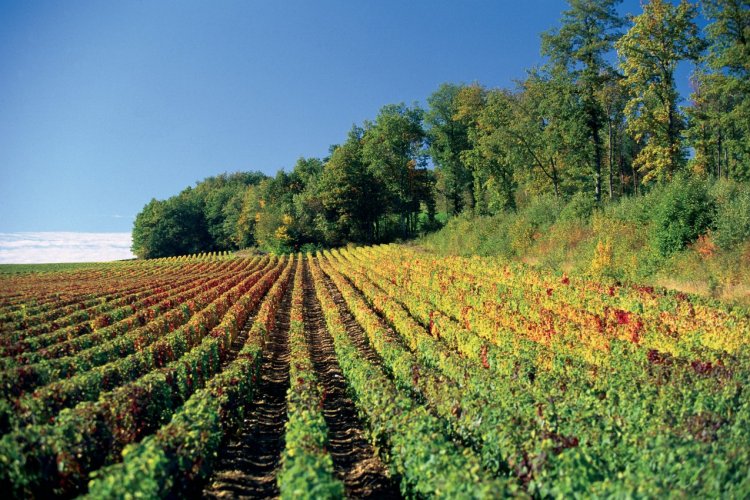 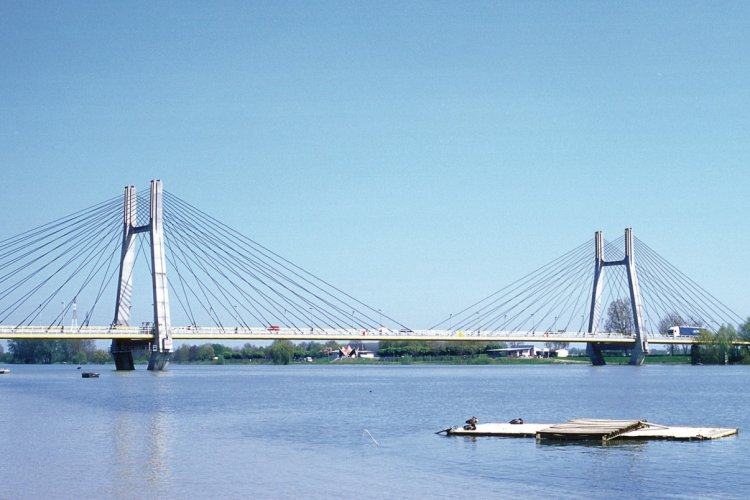 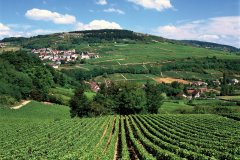 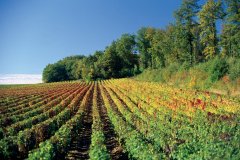 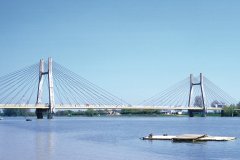 Built on the banks of Saône more than 3,000 years ago, the city of Chalon-sur-Saône is now an ideal stage for discovering the delights of Burgundy. Gastronomy and wine-growing culture blend tastefully to make you enjoy a stay high in flavors. And in this city loaded with history, there is no shortage of activities, particularly at the carnival at the end of February and early March. A unique opportunity to put his suitcases in this city ...