Located in the Morvan, the city of Autun, registered in the network of Cities of Art and History, has a rich historical heritage dating back two thousand years. Called Augustodunum, there are still some vestiges of its Roman past which are still visible and of which the Autunois are very proud. The Temple of Janus, the Arroux and St André gates, the open theatre, the ramparts and towers, the Couhard pyramid, are all open to the public and illustrate the greatness of the Emperor Augustus. In the Middle Ages, Christianity had an impact on Autun, as evidenced by the Saint-Lazare cathedral built from 1120 onwards, whose medieval quarter has now become a major place of interest in the town. Long before Autun became industrialized, the traces of the Dukes of Burgundy, Napoleon and other illustrious people have shaped the city. In the 19th century, the exploitation of oil shale began, from which "oil" was extracted well before the exploitation of the oil fields of the New World. The two slag heaps of the Télots still mark the landscape today with their imposing mounds which gave rise to a past of miners for a whole generation. At the same time, the furniture industry was flourishing. But the First World War and then the Second World War led to an unprecedented economic crisis. After this difficult period, Autun was reborn by creating other industries and by knowing how to promote its exceptional heritage in order to develop the tourist activity it is now known for.

To see / do Autun

Prepare for your trip Autun 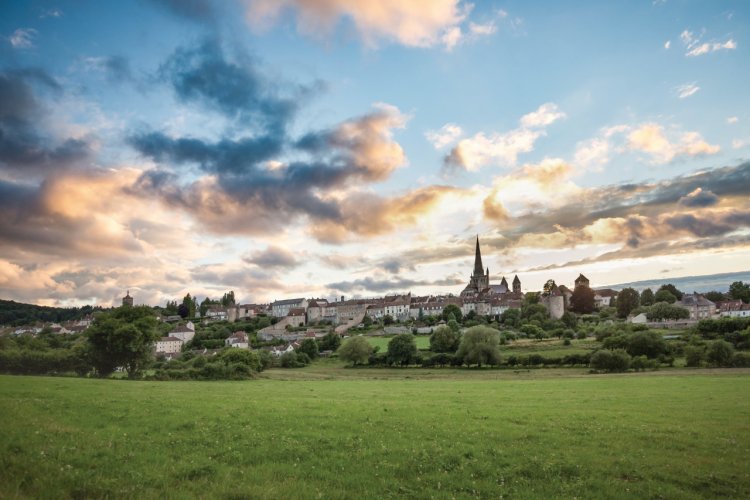 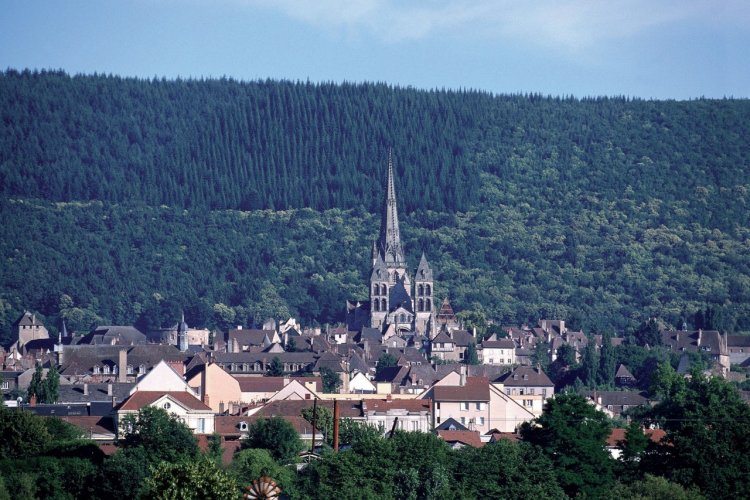 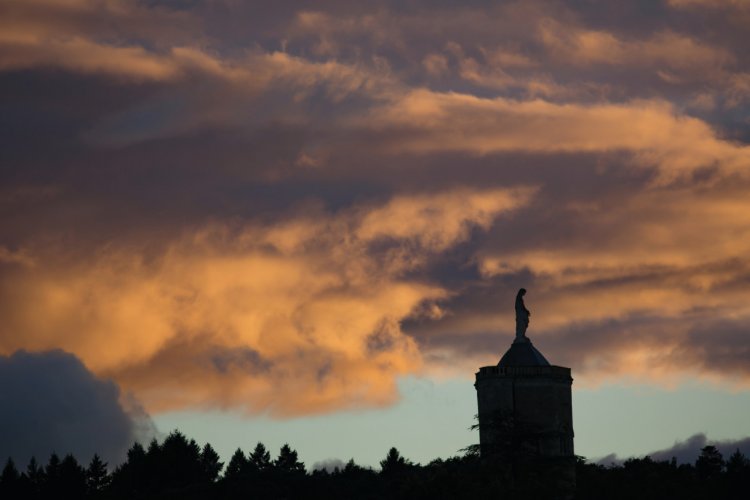 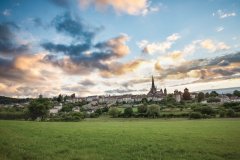 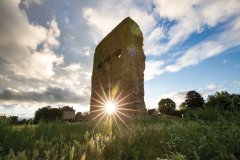 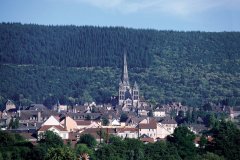 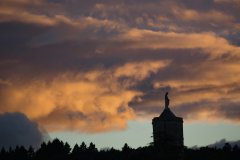