French, then Italian, then Geneva... At 10 minutes by tram from Place Neuve, Carouge has its own personality. Historically, this small town could be considered the "foreigner" by the Genevans. But beware, a Carougeois is fond of his identity! Indeed, Carouge has a special status in the history of Geneva. In the 18th century, by order of the King of Sardinia, it was built to compete with Geneva. It was originally a hamlet of Lancy, made up of only a few houses. From 1772 to 1783 a new, open city was built, with modern Piedmontese town planning: without fortifications or ramparts, with aligned streets and vast wooded squares. Granting special privileges and favouring the settlement of foreigners to boost its economic development, the liberal policy of power in Turin is an example of social and religious tolerance. Carouge, open to all influences, then becomes the meeting point between people of different religions, a large number of cabarets open their doors ... Its strategic position on the banks of the Arve, favouring the transport of goods on the Rhine-Rhône axis without passing through Geneva, will enable Carouge to become a major centre for trade and crafts. In 1786, it was granted the status of royal city. In 1816, ceded by one of the agreements sealed in the Treaty of Turin, it became one of the communes of the canton of Geneva (created in 1815). Carouge has preserved its historic centre with its characteristic architecture. Thus, it still gathers many historic houses, including the Montanrouge house (1789) housing the Carouge museum. Today, it is appreciated for its cultural dynamism, its size on a human scale, its shops, its art galleries, its inns and cafés.... The markets on Saturday and Wednesday mornings, from 6am to 2pm, and Thursday from March to December from 2pm to 9pm are worth a visit.

The must-see places in Carouge

Prepare for your trip Carouge 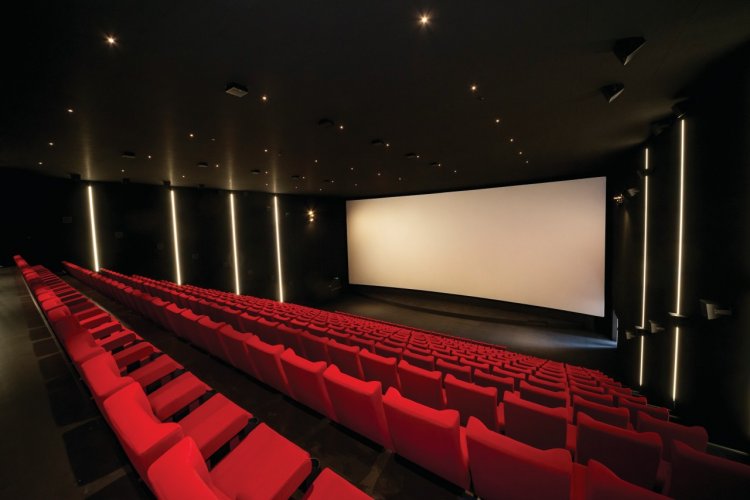 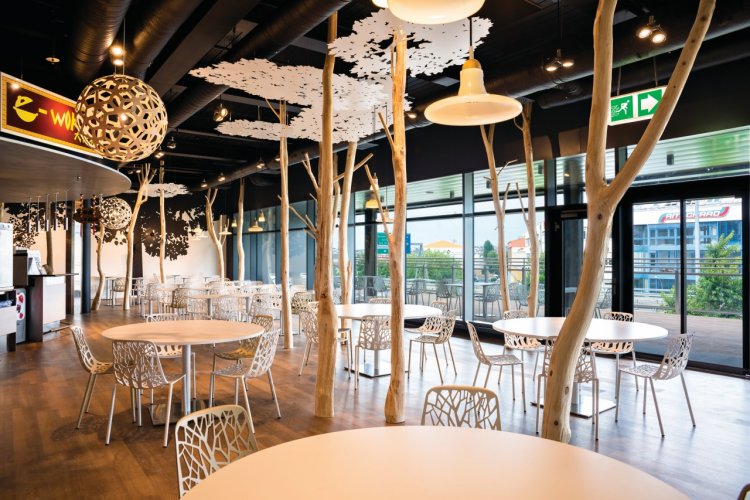 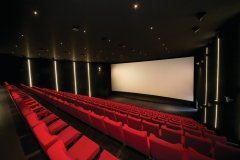 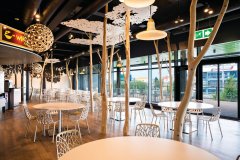