Situated on the edge of the Sarthe, Alençon is a pleasant town where it is good to stroll. The capital of the Orne has preserved its old streets and large parks which regularly host events. Numerous construction sites have been initiated in recent years, allowing the city to play the card of modernity and dynamism, while preserving its heritage which is one of its major assets. The local gastronomy is put forward thanks to its restaurateurs who cultivate a creative and gourmet cuisine. The city of the dukes is also very famous for having been a major lacemaking centre since the 18th century, when Colbert developed the factories there. This art is still alive and well in the town museum. The Alençon point has been listed as part of UNESCO's intangible cultural heritage since 2010. Alençon, a major centre of spirituality in France, also preserves the memory of the Martin family, the parents of Saint Theresa, having been canonised in Rome on 18 October 2015 by Pope Francis.

The must-see places in Alençon

Prepare for your trip Alençon 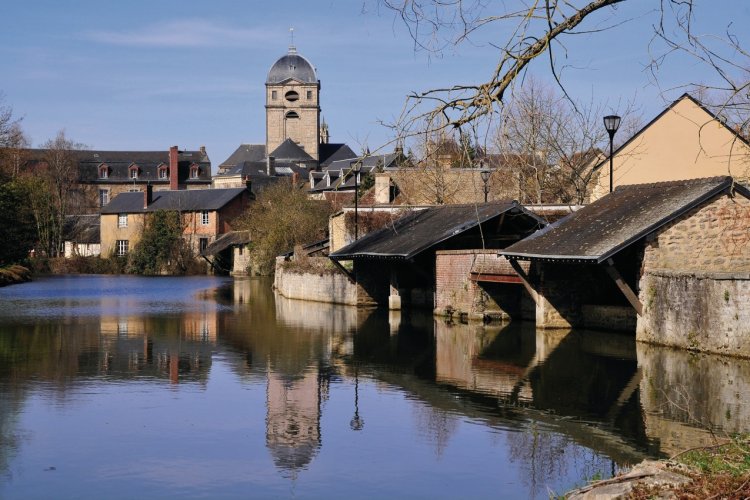 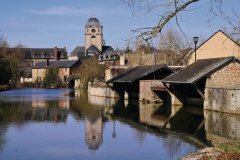 The virus from another world

The period of confinement disrupted the entire cultural programme of the Orne Departmental Council. Exhibitions and concerts in the second quarter were cancelled or postponed. Without waiting for the doors of the halls to reopen to the public, the Department decided to organise an exhibition entitled "The virus from another world" in line with the health situation. During the confinement, Christian Dupont, president of the Alençon Photo ...