The visitor to San Antonio must come and discover the Alamo site, because this place is an integral part of Texas's identity. In addition to its small gardens, two main buildings are to be seen: the stone temple and museum that houses many objects relating to the famous battle.

Every year, more than 2,5 million visitors come to these places where a small band of revolutionary Texan valiantly defended Christian mission against the assaults of Mexican troops. But on March 6, 1836, there was no longer a living Texan soldier. History reports that all perished, after 13 days of combat. Since then, this episode of state history symbolizes courage and the spirit of sacrifice for the defence of freedom. It marked deeply the independence movements that were at the time racket that region of the United States and the result of strengthening revolutionary aspirations. A few days later, on April 21, when General Sam Houston spoke to his men, shortly before fighting these same Mexican troops at the Battle of San Jacinto, he knew how to motivate his soldiers to cry: " Remember D ". Originally, Alamo was called San Antonio of Valero. This site is now one of the oldest monuments in Texas. Its construction dates back to April 1718, when, in support of its expansionist projects, the Spanish Crown supported by the papacy decided to install a mission in that part of North America. Very quickly, the governor of Spanish Texas, Martín Alarcón, built some houses to form a community called San Antonio de Bexar. After a few months, the authorities realize that the mission is on the wrong side of the river and that it is therefore often flooded. A transfer is made. San Antonio of Valero changes from shore but, in 1724, a terrible hurricane destroyed it. It will finally be rebuilt across the river where it faces San Antonio de Bexar, and where it is today.

The following years see its extension. A large stone building on two floors is built to serve as a residence for the priests. It dominates a true self-sustaining village. More than 300 converted Indians live on the site. All residents, priests as civilians, spend long hours caring for cattle and cultivating vegetables. Curiously, the church will never be completed, as evidenced by its original plans. Then the mission still extends and construction uses increasingly resistant materials. Walls protect the homes of converted Indians, perceived as traitors by some outside tribes. Gradually, the mission militarising its defence. At the end of the th century, she endowed herself with several cannons to respond to possible attacks. But in the meantime, she lost her men. The almost 2 000 indigenous people who lived there in the late 1780 s had to leave as a result of an agricultural reform that no longer allowed the mission to have so many livestock. It then loses its influence on the region and is gradually disappearing.

It remains the walls, which the local army recovers from 1806 to make it a prison. Opponents of independence are locked in there. San Antonio of Valero becomes Alamo. The army will also use it as a care centre. In 1821, once the Mexican independence was consecrated, Alamo was therefore no longer Spanish. It then becomes the Fort Alamo, with new military installations. It will remain in the hands of Mexicans until 1835, a year when the texan indépendantistes seized. Their control of the site will be short-lived, since in March 1836 Mexican troops crush them.

Opening time and information on ALAMO

Open every day from 9am to 5.30pm from September to May, until 7pm in summer. Free admission. A project is planned to restore the pedestrian aspect to the entire square in the near future. 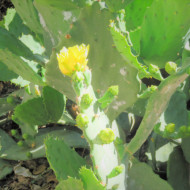 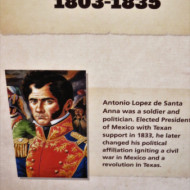 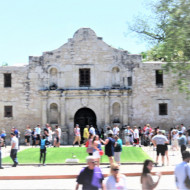 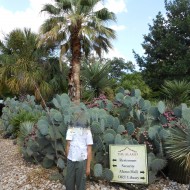 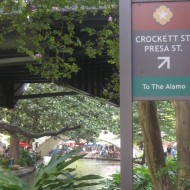 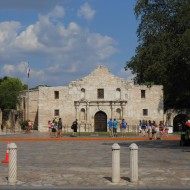 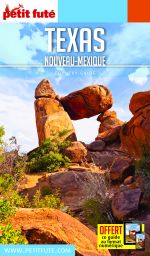