Its name, of Greek origin, refers to the flat and fertile Lucanian territory overlooking the clear waters of the Ionian Sea. Located at the intersection of routes 175 and 106, between the Bradano and Basento river valleys, the ancient city of Magna Grecia was founded in the 7th century BC by settlers from Sybaris and Crotone on the Calabrian coast. For these Greeks of Achaean origin, it was a question of countering the expansionist aims of Taranto, the powerful Spartan colony. Metapontum soon became a flourishing city, cultivating and trading wheat; its coinage, stamped with an ear of corn, reminds us that the cultivation of grain favoured its wealth. In the 6th century BC it was the home of Pythagoras, who lived here in exile for several years before moving to Crotone in Calabria. Under Roman rule, Metapontum went through a long period of decadence, before being destroyed by the Arabs and abandoned. Its remains were rediscovered in the 18th century by erudite travellers and then excavated in the following century during the first archaeological campaigns. In the 1950s, work to improve the soil favoured the development of the current agricultural centre of Metaponto. The archaeological area, the actual town of Metaponto and its Lido (beach) are an integral part of the municipality of Bernalda. We suggest you avoid the new town, which is a bit dilapidated, and head towards the archaeological area before taking a bath in the pure waters of the Lido.

To see / do Metaponto

Prepare for your trip Metaponto 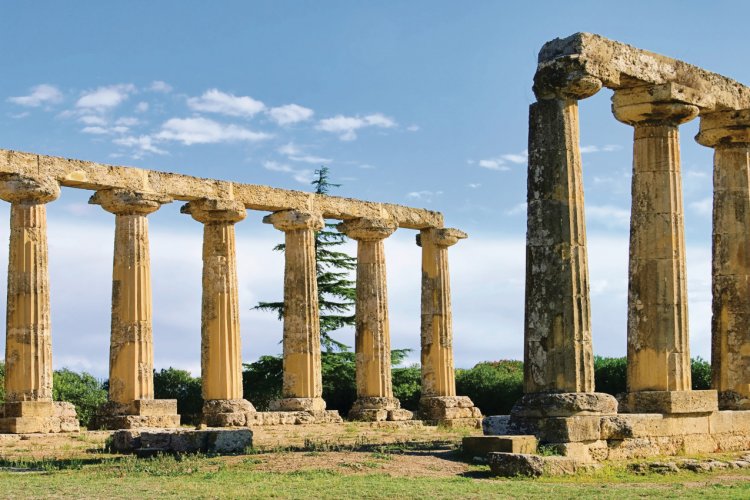 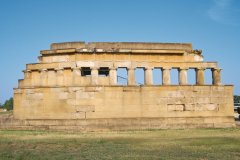 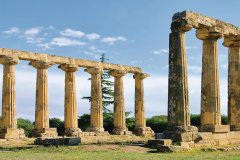