Matera, the second capital of Basilicata, is situated on a high karstic plateau of the Murge river, in the middle of a vast area of clay hills and ravines. This wild, sometimes austere environment is one of the most singular and fascinating in southern Italy. The city keeps traces of the different eras that have shaped its history. Remains of antiquity, monuments of the Middle Ages and the Renaissance mingle here harmoniously with peasant houses, Baroque churches and modern buildings ... However, the tourist quarry of Matera is mainly due to the presence on its territory of the famous sassi (literally "stone, pebble"). The city is known for its unique urban habitat, which led to its inclusion on UNESCO's World Heritage List in 1993. The existence of this troglodytic site, which bears witness to the great peasant misery of one era, was revealed to the world by the writer Carlo Levi in his famous novel Christ Stopped at Eboli (1945).

For the traveller who used to arrive in the centre of Matera at nightfall, when a lantern was lit in front of each house, the site looked like a "mirror of the starry sky". The 12th-century geographer El Drisi found Matera "magnificent and superb"... Nowadays, the city is also an active economic and cultural centre, resolutely turned towards the future. Matera has become a city that is almost a bobo, where life is extremely good and where the young and not-so-young generations find a place for each other, chatting in the streets, exchanging ideas and having a good time.

The must-see places in Matera

Prepare for your trip Matera 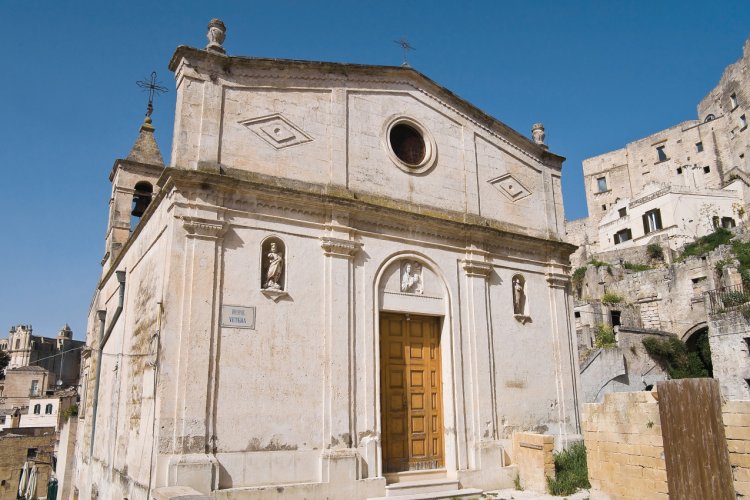 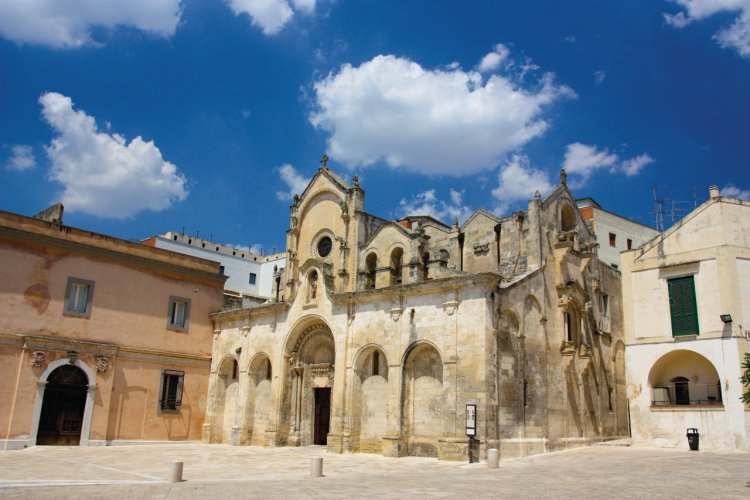 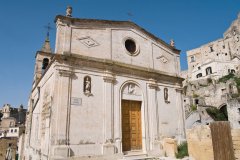 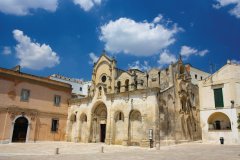 Top 10 of the world's most romantic hotels

Are you looking for the ideal place to spend a tender moment with your half? Valentine's Day is coming up and you want to surprise him/her? Petit Futé offers you its selection of the most romantic hotels in the world...No. 10 - Trezzini Palace hotel - St. PetersburgThis luxurious hotel is located in a historic palace in the old city of St. Petersburg. Its decoration, very "imperial", is typical of the great Russian palaces. A spa is at ...