Situated on the edge of the mouths of Kotor and leaning against a rocky peak, the old town of Kotor is one of the best preserved medieval towns in this part of the Mediterranean basin. Dominated by the ruins of a fortress and entirely surrounded by ramparts with a total length of 4.5 km, twice as long as those of Dubrovnik, this city is distinguished by the asymmetrical structure of its narrow streets and squares combined with numerous monuments of Venetian influence of an often unique character. Every street, every stone, every church tells a fragment of 900 years of ethnic and denominational intermingling. Heavily damaged by the earthquake that struck the region in 1979, Kotor has since been listed as a UNESCO World Heritage Site. Given the absence of a beach in the vicinity (only pontoons in the suburbs for swimming), the city is more oriented towards culture with many festivals.

The first evidence of Kotor dates back to 168 BC. Known as Acruvium, the site occupied by the present town was then part of the Roman province of Dalmatia. Integrated (after the fall of the Western Empire) into the Byzantine Empire for more than seven centuries (476-1185), before falling under the bosom of medieval Serbia from 1185 to 1371. Under the reign of King Nemanja, Kotor became the main port of the kingdom, and allowed the economic, craft and artistic development of the city. The brief interlude of the Hungarian-Croatian monarchy (1371-1384) and the reign of the Bosnian king Tvrtko (1384-1391) precedes the period of independence of the city (1391-1420) during which it becomes an autonomous republic, with its own prince, senate and even currency. From 1420, the city was under the control of the Republic of Venice until 1797. In the 16th and 17th centuries, Kotor went through a period of terrible disasters (earthquakes of 1563 and 1667, plague epidemic of 1572), wars and sieges. Thanks to the city's fortifications, its inhabitants resisted the invasion of the Turks, who nevertheless conquered all the surrounding sites. After the fall of the Republic of Venice in 1797, the city changed hands frequently until the end of the First World War. In 1920, Kotor became part of the Kingdom of Serbs, Croats and Slovenes and after 1945 it became part of the Socialist Republic of Montenegro.

The must-see places in Kotor (Котор)

Prepare for your trip Kotor (Котор) 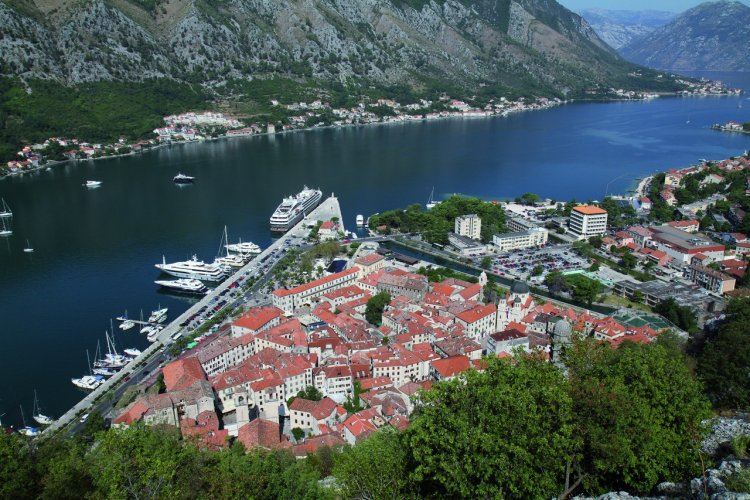 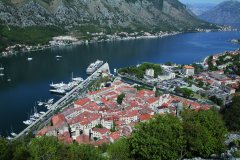