The most beautiful museum in Colombia. The Bogota Gold Museum retains over 34,000 gold coins and more than 20,000 other ceramics, stone, bone, shell, wood and textiles. It was inaugurated in 1939 with the aim of avoiding the dispersion of pre-Columbian treasures (sales, exports, recast, etc.). Today is the largest collection of pre-Hispanic gold objects in the world. The Bank of the Republic has directly bought coins from private collectors and guaqueros, tomb robbers, which was tolerated until the 1930 s. The museum completely renovated and expanded in 2008 presents its collection in a didactic manner, with a permanent exhibition organized into four halls, four thematic views on these pieces of goldsmith for most millennia. The first room focuses on metal work, describing ancestral mining and manufacturing techniques. The second room presents the uses and context of metal work in the political and religious organization of pre-Hispanic societies. Parts of different styles according to civilizations: Nariño, Calima, Chibcha, Quimbaya, Sinú, Tayrona, San Agustín, Tierradentro and Tolima, among others. The third room explores the cosmology and symbolism of these objects; how these societies interpreted the world around them. Finally the fourth room devoted to offerings, transports visitors into a mystical world with a spectacle sound and magical light, where hundreds of gold objects are glittered under sacred traditional songs and music of mambones. It discovered how the Earth extracted from Earth returned to Earth, in a divine marriage with the sun. The Muisca raft (Balsa Muisca) is one of the most admired parts of the museum, because beyond its refinement and beauty it confirms the chronicles of Spanish explorers on ceremonies like those held at the Guatemalan lagoon. The other important piece is the Poporo Quimbaya. This is the first piece acquired by the Bank of the Republic in 1939. It marks the beginning of Colombia's program to protect and preserve pre-Columbian wealth.

The Gold Museum finally offers an interactive room, El Exploratorio, offering a playful presentation of Colombian heritage, reflections on archeology, as well as models representing different aspects of the daily life of the Muiscas, or an extensive map of Colombia showing the diversity of Colombian peoples. We can approach the rooms in the sense we want. A guided tour is strongly recommended and lasts about 1 hour 15. The Bank of the Republic manages other branches of the Gold Museum, with permanent exhibitions in Santa Marta, Cartagena, Armenia, Manizales, Cali, Pasto, Ipiales and Leticia (Museo etnografico). The museum also exhibits temporary exhibitions and international exhibitions, such as Les Spirits, Gold and Chaman, which was presented in Nantes on the occasion of the 2017 France-Colombia Cross Year and where 220 objects were presented from the prestigious collection of the Bogotá Gold Museum. 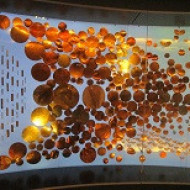 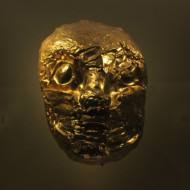 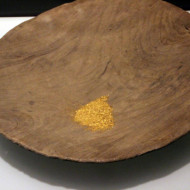 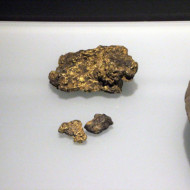 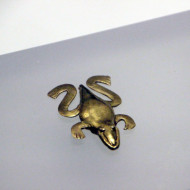 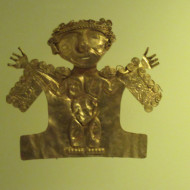 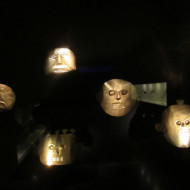 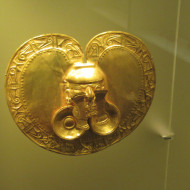 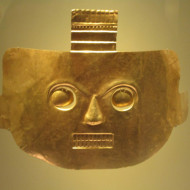 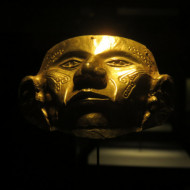 maxi l' italien
5/5
Value for money
Service
Originality
Visited in august 2017
Really impressive especially the boato With The presta that is the basis of the Legend of eldorado. Gold everywhere
See the translation
Notice filed on 08/15/2017
Report 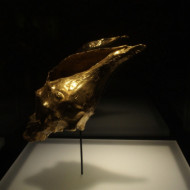 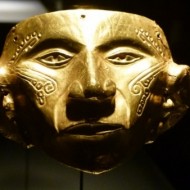 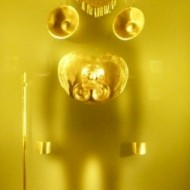 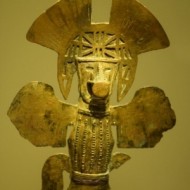 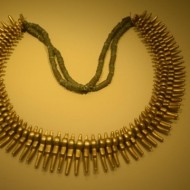 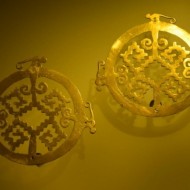 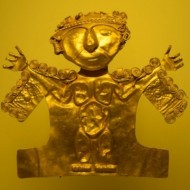 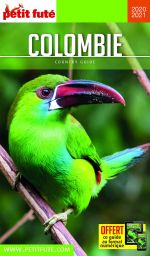