Only 15 minutes from Lausanne by train, Vevey is a charming little town of nearly 20,000 inhabitants. It combines modernity and creativity and remains attached to its past. Known as the home of Nestlé's headquarters, it never fails to seduce visitors with its old town of cobbled streets, lined with shops and a quantity and variety of friendly restaurants. Situated directly on the lake, Vevey enjoys an enchanting setting. What a pleasure it is to walk along the docks, passing strollers and joggers. It is possible to swim from the resort, although it is a little too concrete. From Vevey, you have easy access not only to Lavaux, but also to the summit of Les Pléiades from where the panorama is exceptional and to have your head in the stars!

Don't miss the lively Saturday morning market on the Grand-Place. The winegrowers' festival has been celebrated since 1797. The next one will take place in 2019 (the last one celebrated in 1999!).

Following in the footsteps of the past: Victor Hugo said he appreciated "the cleanliness, the climate and the church". Today's visitors also appreciate the charm of the houses of yesteryear, the pretty shops and the cultural areas.

An ideal point for trade and transit, Vevey attracted the Romans very early on, who developed this town, which is very well situated on the shores of Lake Geneva, at the junction of the Avenches and Lausanne roads leading to Martigny and, from there, to Italy. Viviscus, in Roman times, was essentially a place of passage, a road stage and, no doubt, a port of transit. It was in the Middle Ages that Vevey became a real agglomeration, made up of several fortified villages. At that time, the heart of the town developed facing the hillsides, far from the proximity of the lake. The city had various jurisdictions: in 1157, the Bishop of Lausanne, Amédée de Hauterive, ceded his rights to Vevey to Amédée I, Count of Geneva. The latter entrusted the management of his new possession to two of his vassals: the lords of Blonay and Oron. From then on, these two lords, and then their heirs, will be the main masters of the city. In 1250, Vevey came under the protection of the House of Savoy and, although it enjoyed many franchises, the rest of the town remained under its protection until 1536, when the Bernese conquered the country of Vaud. Having become a protestant under the Bernese regime, Vevey took in many refugees, especially after the revocation of the Edict of Nantes in 1685. The influx of French Protestants contributed to the prosperity of the town, which developed considerably in the 18th century. In 1798, when the French Revolution resounded in Europe, Vevey took part in the Waldensian revolution and freed itself from the domination of Their Excellencies of Bern. It then became an important urban centre of the new canton of Vaud, founded in 1803. In the 19th century, thanks to its geographical location and mild climate, the town developed its hotel industry to accommodate a flourishing tourism industry. Thanks to its agriculture and the richness of its vineyards, it maintains its commercial vocation and is undergoing strong industrialization. It naturally turns to the food industry thanks to its famous chocolate makers, cigar factories and graphic arts companies, among others. It blends culture, agriculture, technology with harmony. At the beginning of the 20th century, Vevey was thus the first working-class town in the canton.

An important concentration of thematic and prestigious museums. One is dedicated to Charlie Chaplin, the other to Nestlé and Chocolate (NEST). Then there's the Alimentarium. Culture and flavour go hand in hand in this small town in the canton of Vaud, which adds to its charm.

The must-see places in Vevey

Prepare for your trip Vevey 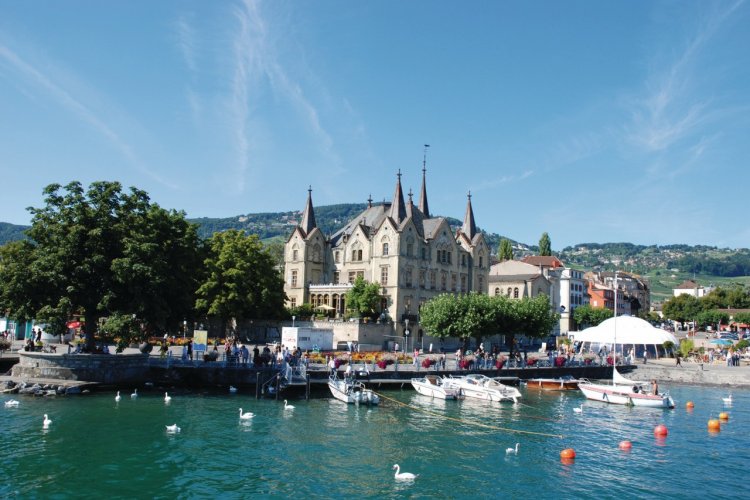 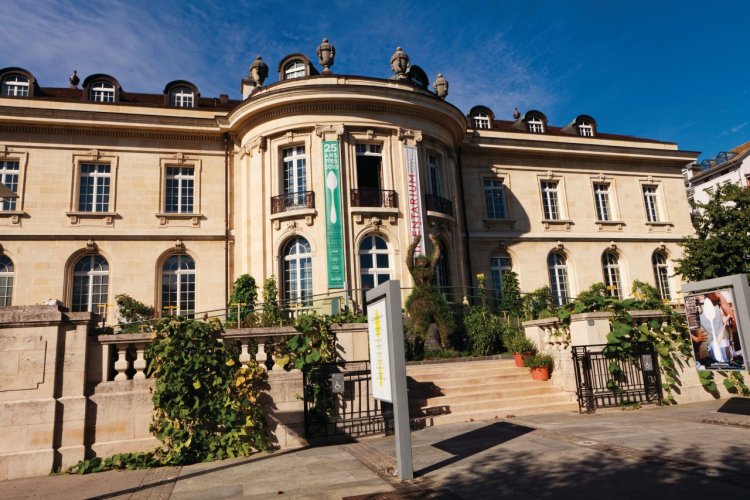 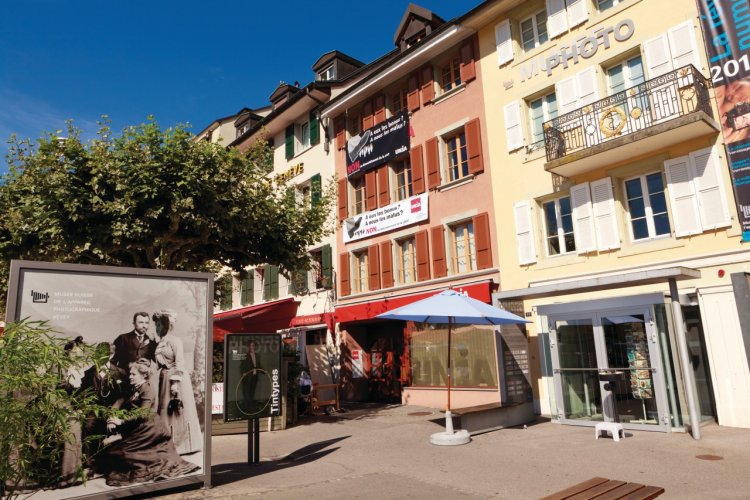 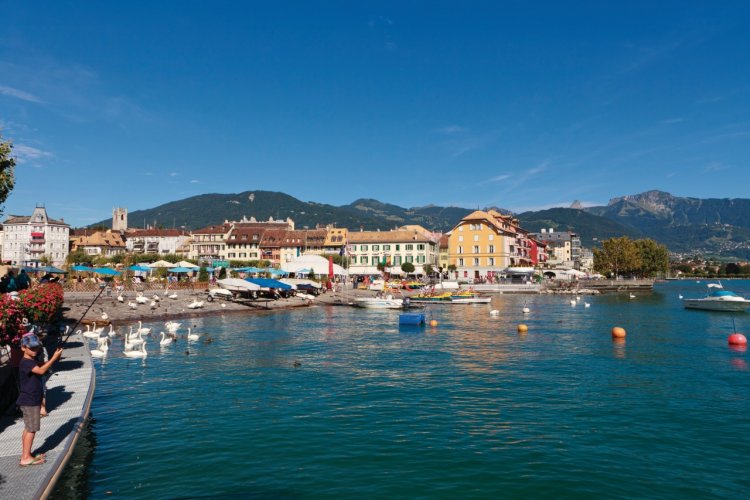 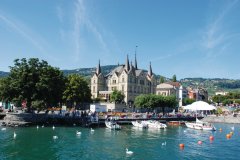 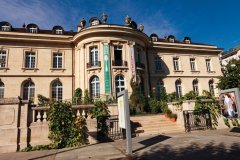 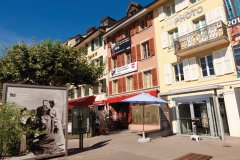 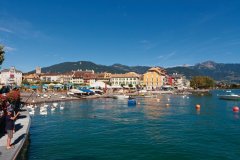