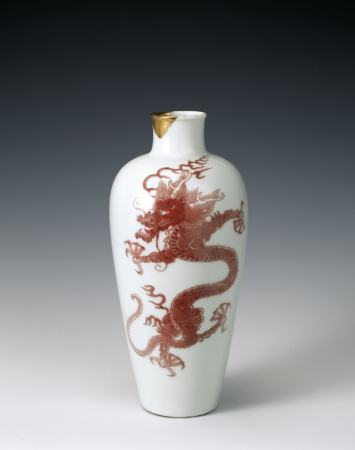 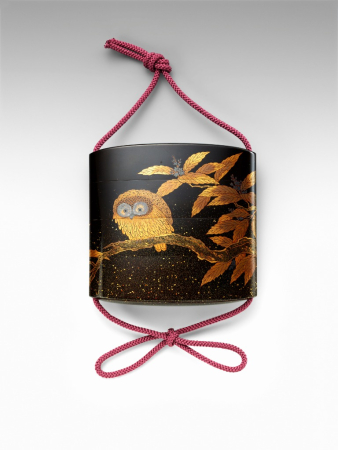 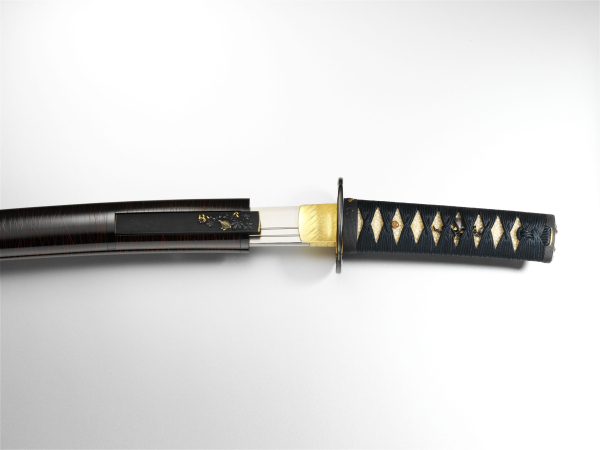 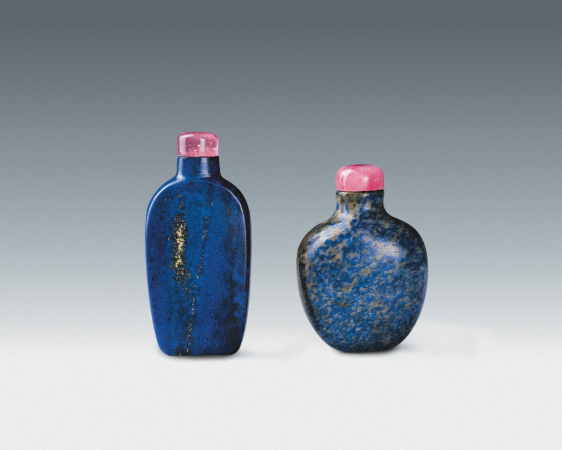 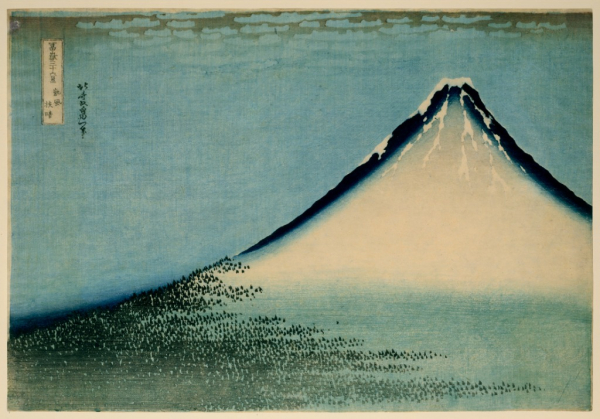 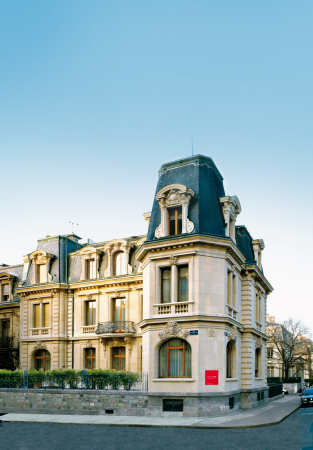 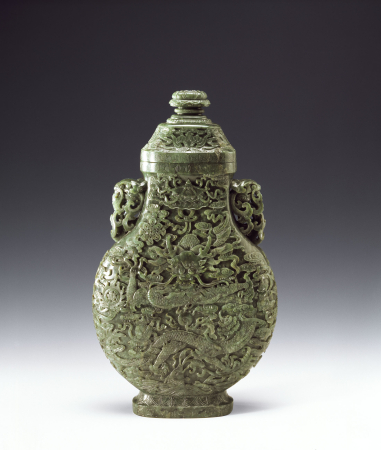 The beautiful collection of the Swiss Alfred Baur (1865-1951) is preserved and exhibited in this elegant hotel of the nineteenth century of Louis XV style. More than 7,000 objects of Asian art, from China and Japan. There are jades, a set of Chinese ceramics from the XII centuries to the XIX, as well as Japanese objects from XVIII centuries to the XX centuries - pipes, tobacco jokes, netsuke (Japanese buttons), stamps and saber ornaments - are thus exposed. There is also a Japanese garden, created in 2004, which is mentioned in the beautiful catalogs. In September 2017, a new hall was inaugurated for works acquired by donations only. Every 6 months, alternatively, will be presented ceramics, exported Chinese fans, lacquer, kimonos, objects for the Japanese tea ceremony…

The Blue of the Seas

In the seventeenth century, the introduction of China's porcelain, like in Persia safavide, impacted both on western paintings (through still life) and on Persian ceramics and miniatures. A selection of these works - the Baur collections, but also works from several Swiss and European museums - is presented together with the blue and white ceramics that inspired them to illustrate the artistic dialogue between China, Persia and Europe at that time.

A presentation of about fifty large-format photographs of the sculpted reliefs of the famous Borobudur Buddhist monument, built in the 8th-9th centuries on the island of Java. Made by the photographer Hughes Dubois, the night by moonlight, these very special shots beautifully enhance the bas-reliefs. They are accompanied by stone and bronze sculptures, as well as books, paintings and watercolours of the nineteenth century, borrowed from the Rijksmuseum and the Tropenmuseum in Amsterdam, the Linden-Museum in Stuttgart, and the Geneva Library.

Open from 2.00 p.m. to 6.00 p.m., closed on Monday, until 8.00 p.m. on Wednesday during the guided tours. Easy access for disabled people (inform before coming). Admission: 10 CHF, or 15 CHF with temporary exhibition, reduced: 5 CHF, free for under 12-year-olds. Passport Swiss Museums: free admission.