Although highly touristic, Lucerne is a beautiful city where people like to stroll along the quays, surrounded by Lake Lucerne and the Rigi, Pilatus and Stanserhorn mountains. Originally, Lucerne was a small fishing village which really gained in importance around 1220, following the opening of the Gotthard Pass. This helped the town to flourish, connecting German-speaking Switzerland with Ticino and serving as a trade route through the Alps; the first town wall dates from this period. In 1291, the city was bought by the Habsburgs, to the great displeasure of its citizens (the "bourgeois", the term used here to designate people who had the right to live in a commune) who saw their autonomy greatly reduced. In 1332, they formed an alliance with the other cantons on the lake to combat this situation.

This alliance of the Waldstätters marked the birth of what was to become the Swiss Confederation. The confederates, through the victory of Sempach, freed themselves from the cumbersome Austrian guardianship in 1386. From then on, the city will increase its power to become the centre of Catholic Switzerland. Its relatively central geographical position was one more argument and Lucerne should have become the capital of the country. But in 1847 it lost the Sonderbund war, the war of secession; in 1848, decidedly incorrigible, it rejected the Federal Constitution. Under these circumstances, it is understandable that Berne was finally chosen. Despite its political power, the city of Lucerne remained tiny for a long time. At the beginning of the 19th century, it had only 4,300 inhabitants. It is the boom in tourism, from 1830 onwards, that will allow its development and numerous amenities. The city is now home to nearly 79,000 inhabitants.

The must-see places in Lucerne

Prepare for your trip Lucerne 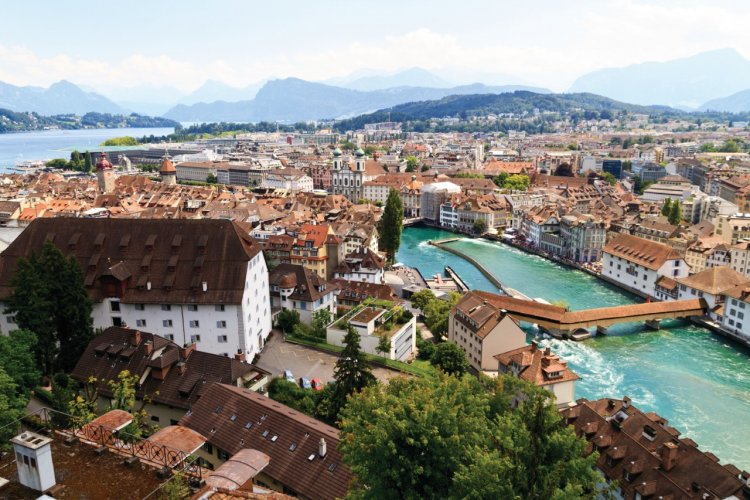 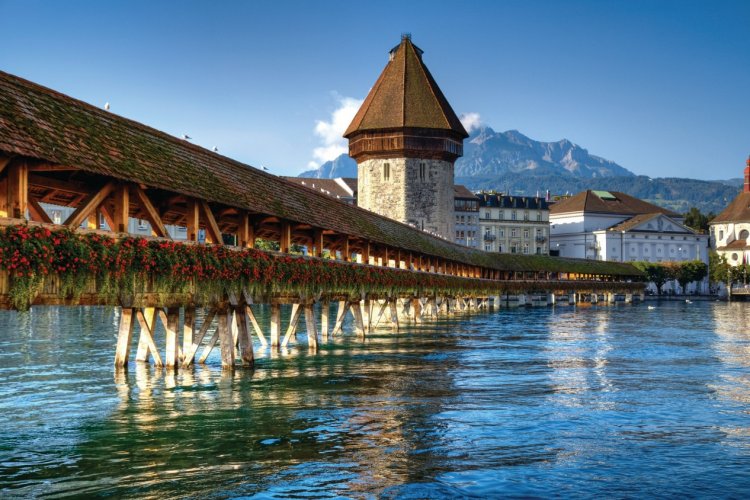 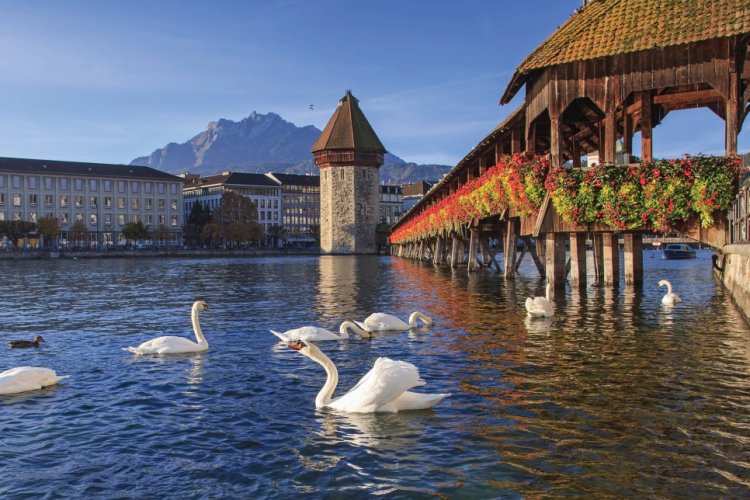 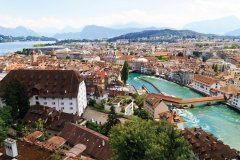 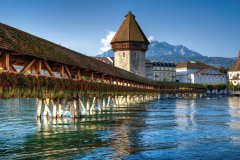 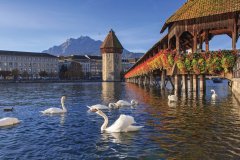 With its four national languages and twenty-six cantons, Switzerland is an exciting and surprisingly diverse country. The snow-covered mountains, the wooden chalets but above all the chocolate and fondue, are all reasons to discover this small territory in central Europe. In Switzerland, life is good and the inhabitants, according to their different accents, will love to tell you. Petit Futé therefore takes you on a discovery tour of the ...