Andorra la Vella (in Catalan) or Andorra la Vella - which should have been called Andorra la Ville, but has suffered the misfortune of a bad translation into French - is the capital of the Principality. At an altitude of 1,013 metres, the highest capital in Europe occupies a privileged position in the centre of a beautiful and rich valley. In the 20th century, it became an important centre of commercial tourism, with Avenida Meritxell as its main thoroughfare. But it also has some charming corners such as the central park or the Barri Antic, the most typical old quarter, with its architectural and cultural curiosities. 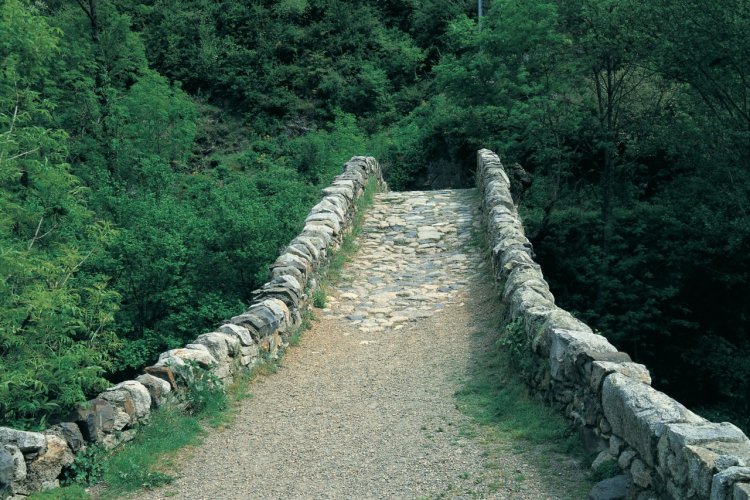 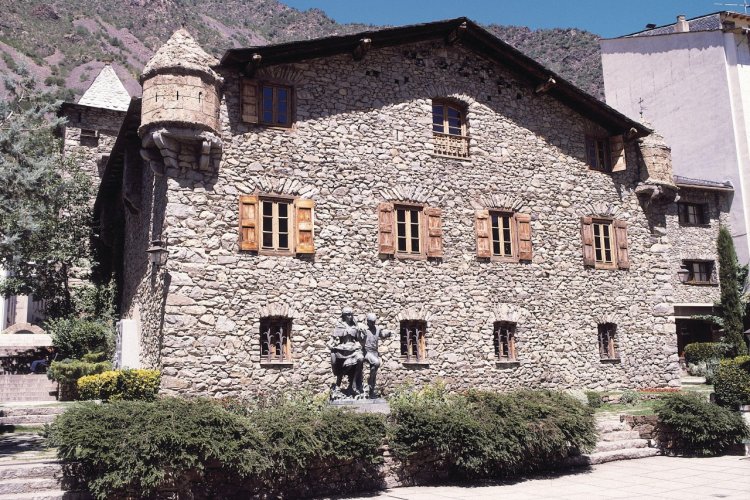 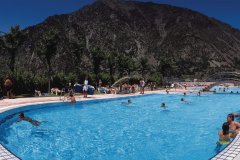 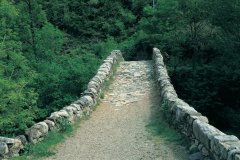 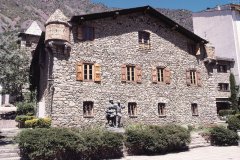