Second city of Ireland after Dublin, Cork has the appearance of a capital, a status that its 210,000 inhabitants ardently claim. Cork, which was the cultural capital of Europe in 2005, is home to several historical monuments, art galleries, museums, theatres and countless typical pubs. Taking advantage of the current benefits of the European Union, many European students choose Cork for their studies and many French people can be found here. Like Ireland as a whole, the city has experienced a dazzling economic boom, notably thanks to the importance of its port nestled in a huge bay, and to the establishment of leading companies. This sudden prosperity (unfortunately slowed down by the recession of 2008) did not erase the beauty of the landscape and the kindness of the inhabitants.

Affectionately dubbed "the real capital of Ireland" by its residents, Cork has a proud tradition of resisting English rule. Indeed, it was here that the 1492 rebellion against the King of England took place, and since then it has been known as "Rebel Cork" - the local sports teams are nicknamed "The Rebel".

The must-see places in Cork

Prepare for your trip Cork 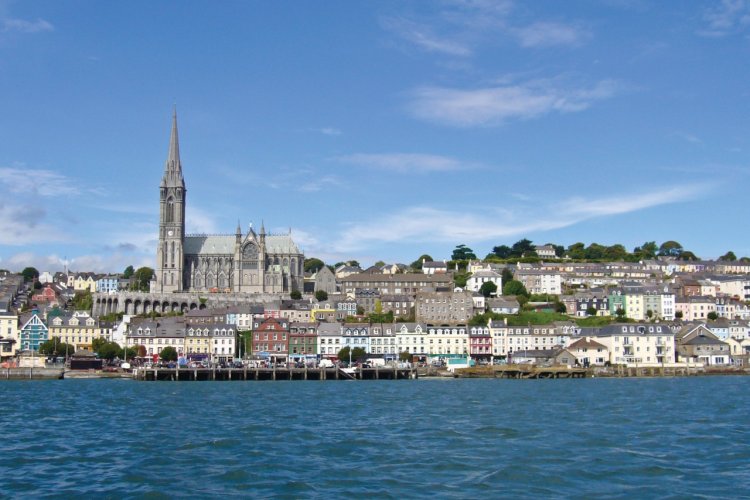 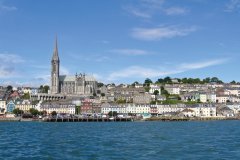 Brittany Ferries invites you on a journey in the footsteps of Luke Skywalker!

After Game of Thrones© in Northern Ireland, it is now Star Wars that highlights some of the most beautiful sites on Emerald Island. Released on December 13, "The Last Jedi" was shot in part on the Wild Atlantic Way, this beautiful and long coastal road that runs along the Atlantic coast of the island. An international film recognition of the fascinating beauty of Irish landscapes!We expected it! In the last scenes of Star Wars "The Force ...