During the Mughal Empire in the 16th and 17th centuries, Agra was intermittently the capital of the country. It reached its peak during the reigns of Akbar, Shah Jahan and Jehangir, the same rulers who shaped it architecturally. Akbar lived here at the beginning of his reign before settling in Fathepur Sikri and finally choosing Lahore, now in Pakistan. However, he came to end his life there in 1599. Jehangir quickly left Agra for Kashmir. As for Shah Jahan, he left a major imprint on the city: he built the Jama Masjid, part of the Red Fort and of course the Taj Mahal. It was his son Aurangzeb who moved the seat of government from Agra to Delhi for good.

Today, Agra is a city turned towards industry. Tourism in the first place, because the presence of the Taj Mahal attracts more than a million visitors a year and provides a living for 40% of the city's population. Then there is the steel industry, which shapes the modern face of the city. Blast furnaces spew their smoke into the distance and high-voltage power lines pollute the landscape. Finally, there is leather, with shoe factories. Despite a thriving economy, Agra is struggling to make a name for itself. Many of its streets are dirty and stoned, both in the old town and on Fatehabad Road, the street of luxury hotels and resorts. You have to go to the new town and the cantonment areas - Agra is still a major military square - to find a bit of greenery and wide, quiet avenues.

Warning. The rabble-rousers and other specialists in all kinds of scams are everywhere in Agra. Many rickshaw drivers want to take you to a shop that will give them a baksheesh. Young people are bribing the manufacturers of fake alabaster and marble inlays, a craft specialty of Agra. Your rickshaw driver will demand a higher price than agreed upon before the race. At the station, men working for private bus companies will try to convince you that your train to Delhi is cancelled. These inconveniences make Agra a very unpleasant city that can quickly leave a bitter taste. More and more tourists prefer to make a day trip from Delhi or stay in their hotel between two visits. Be doubly careful.

The must-see places in Agra

Prepare for your trip Agra 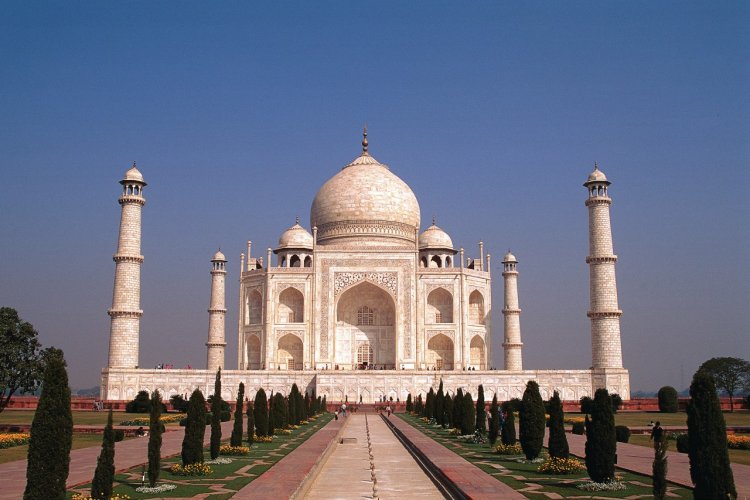 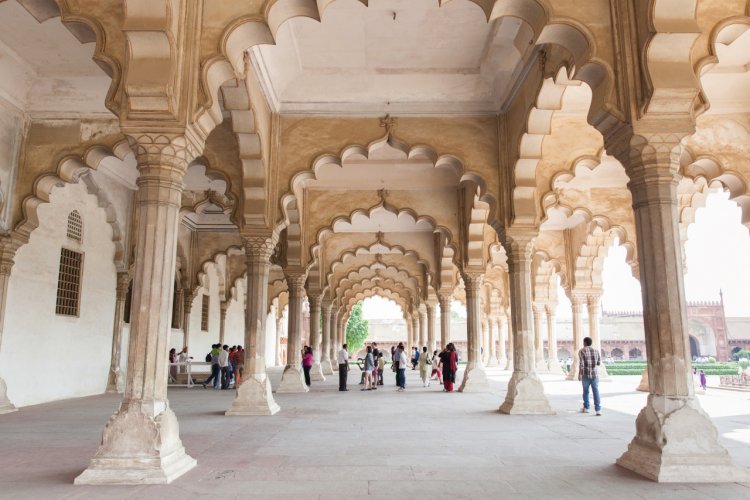 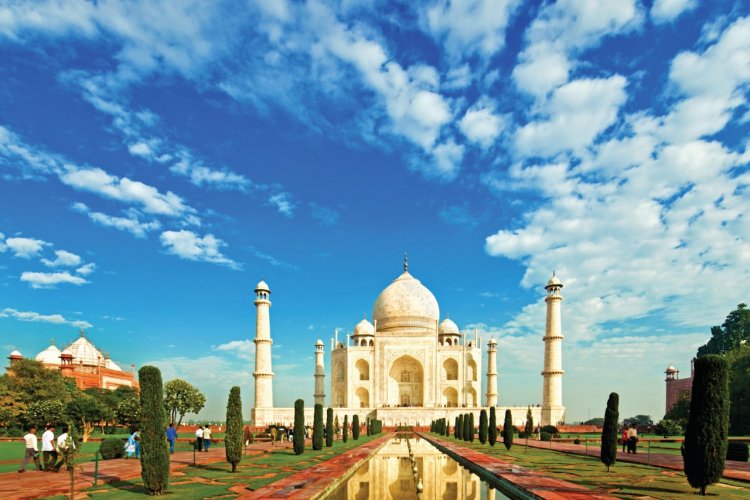 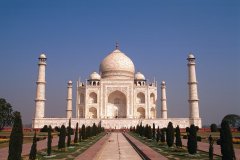 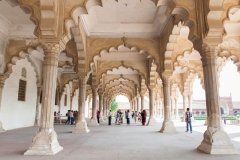 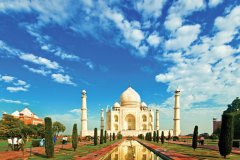 10 magical places to apply for marriage

Feel ready to take the plunge? It's hard to choose the right place to propose. Especially since it will certainly be one of the happiest days of your life. To give you a little help before Valentine's Day, Le Petit Futé offers you his selection of ten magical places to propose to. And if he/she refuses, there's nothing more we can do for you!No. 10 - Ushuaïa - ArgentinaDeclaring your flame in the land of fire is simply magical! If you have ...