The surroundings of Ouarzazate appear only very briefly in episode 1 (season 1), when the character of Daenerys is first discovered, looking out of the window of Illyrio Mopatis' palace at the distant horizon. Other indoor scenes, however, were shot in the Atlas Studios, located in the city.

Beyond GOT. Founded in the 20th century, Ouarzazate is not really of tourist interest, but in recent years it has attracted the film industry. Alain Chabat shot his Asterix in Ouarzazate, in the Atlas studios. An international film school has opened in the Kan Zaman Studios, located on the road to Tinghir (you can't miss them: two superb kasbahs on your right, a few kilometres after leaving Ouarzazate). Nevertheless, the city does have a few points of interest. The Taourirt Kasbah is a model of its kind, restored by UNESCO and the Centre for the Conservation and Rehabilitation of the Architectural Heritage of the Atlas and Sub-Atlas Areas (CERKAS), of which it is the headquarters. The ksar, which extends around the kasbah to the Ouarzazate wadi, is a tangle of narrow streets and shops. Ouarzazate is at the crossroads of the tourist routes of southern Morocco. If you have time, the Ouarzazate region is worth a visit, especially the Skoura palm grove, while discovering the special life of this desert city.

To see / do Ouarzazate

Prepare for your trip Ouarzazate 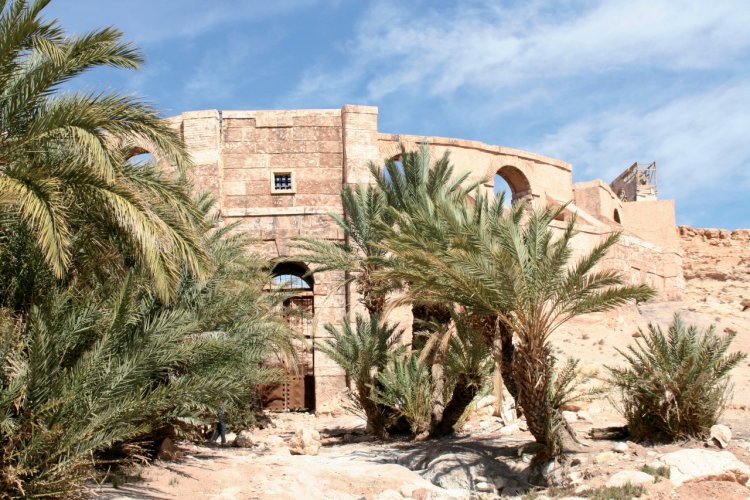 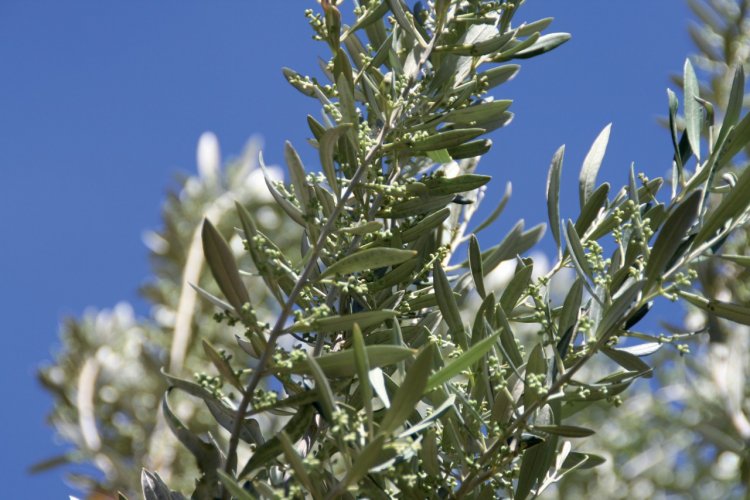 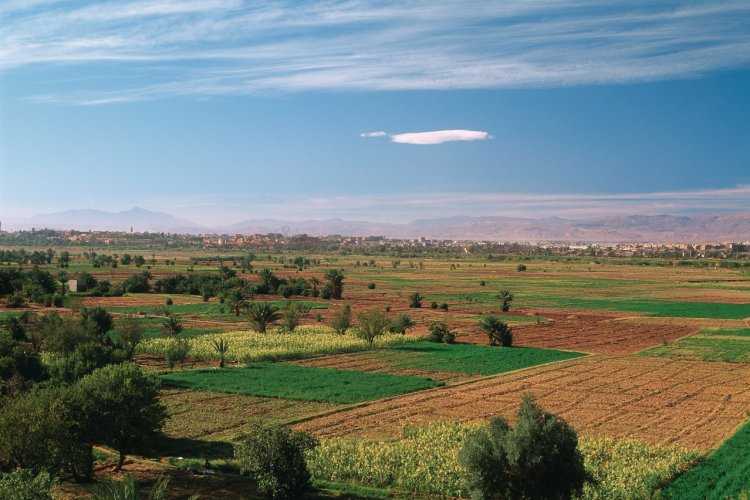 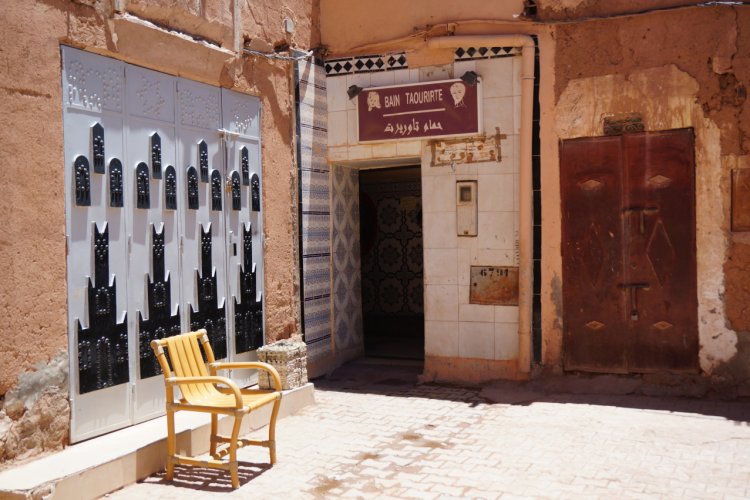 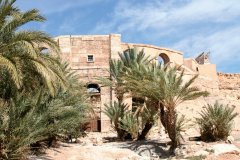 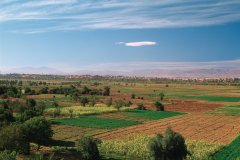 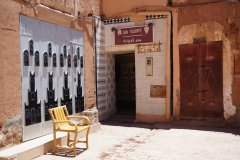