Chefchaouen (42,800 inhabitants in 2017), also known as Chaouen or Xaouenn, is a town lost in the Rif mountains and is becoming one of those somewhat mythical places, like Tafraoute in the Agadir region or Sidi-Bou-Saïd in neighbouring Tunisia. Capital of the province of the same name, this city in northwest Morocco, at 600 m altitude, is nestled at the foot of the Kelaa and Meggou djebels which form the Ech-Chefchaouen djebel on the Rif mountain range. Its name in Berber: Achawen, means "the horns", because of the mountain peaks that surround and dominate it.
It was founded in the year 876 of the Hegira, in 1471 of the Christian era, by Moulay Ali Ben Moussa Ben Rached el-Alami. Built on a mountain, the relief made it an ideal stronghold to defend against the Portuguese invader of Ceuta.
The Great Mosque of Chefchaouen, El Masjid el-Aadam, was built in 1471 (969 AH) by the founder of the city. In addition to the celebration of worship, the mosque was responsible for teaching human and Islamic sciences to students coming from all the cities of the kingdom.
During the Reconquista, Chefchaouen became a place of refuge for Andalusian Muslims expelled from Spain, which had a considerable influence on its destiny. Thus, the city was endowed with a medina with a very marked Andalusian aspect, and whose whitewashed walls tinted with nylon give it magnificent blue reflections. It is also enriched by 20 mosques, which has earned it the name of El Madine el-Saliha, Holy City, and a solid (and justified) reputation for conservatism.
It was indeed closed to non-Muslims and only three "infidels" managed to enter it before the end of the 19th century: the Catholic missionary Charles de Foucault in 1883, disguised as a Jew for the occasion; the British journalist Walter Harris, five years later; and, finally, William Summers, who died from it, poisoned by his hosts. Following the Spanish occupation in 1920, as a result of the protectorate treaty signed in 1912 between France and Spain, a civil war opposed the supporters of the Moroccan rebel Mohammed ben Abdelkrim to the Spanish troops. They succeeded in imposing their authority in 1926, and Abdelkrim ended his days imprisoned in the Kasbah from where he had led the insurgent forces. Independence in 1956 brought the city back into the Moroccan fold.


Chefchaouen today. We would advise you to include Chefchaouen as one of the stages of your trip. For the small alleys of its medina where the white takes on a bluish tint that suits it so well... For the Kasbah square, ochre vestige of a bygone past, lined with trotters ... For his craft of rugs and blankets at reasonable prices and quality. For its booming green tourism and a complete range of cheap hotels, full of charm and with a quality far above the average of the country. Let us add to this picture a unique situation on the side of a rifaine mountain, and an irreproachable cleanliness: Chefchaouen has won national prizes for the salubrity of its medina. What more could you ask for?

Warning. You will often be asked "if you want something" in the street, which means "Do you want to buy me hashish?" in Chaouen language... It could almost be a sketch by Gad Elmaleh because it's so caricatured because of course it's supposed to be forbidden in Morocco but everybody lives from cannabis cultivation in the Rif... The local philosophy is a bit: "Hide this cannabis that I can't see". So Chefchaouen is not only a pretty little magic village, it is also the smoking capital of the country! But be careful, because if you get caught by the police, you're finished! Even if almost everyone in this village smokes, don't tempt the devil, remember that you are not in Woodstock but in Morocco where drug use is punishable by prison. Let's hear it!

You should also know that the medina of Chefchaouen being more touristic than the one of Tangier, some restaurants can be real "tourist attractions". Our selection is based on addresses with good value for money. Finally, beware of children who have fun being photographed and then ask for money. A game that shows the excesses of tourism, which you are advised not to play.

The must-see places in Chefchaouen

What to do in Chefchaouen ?

The must-see attractions of Tangiers and Chefchaouen

Northern Morocco is full of splendid cities to visit. Tangier is a city that has retained its original charm and where it is pleasant to stroll in its medina before making a detour through the souks and the citadel to enjoy a magnificent view of the bay and the port. Its various districts have monuments not to be missed under any circumstances, including the New Town and its buildings from the first half of the 20th century. A hundred ...

Prepare for your trip Chefchaouen 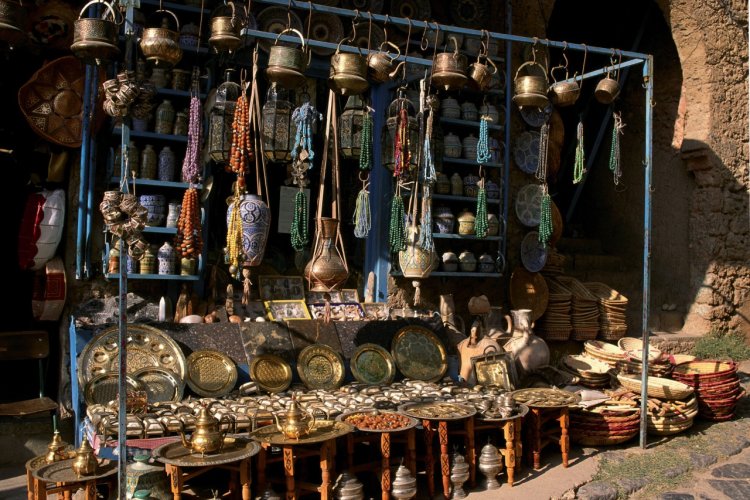 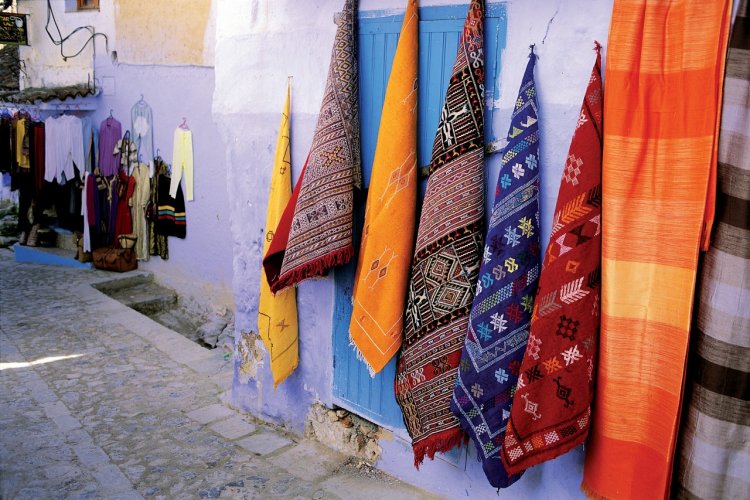 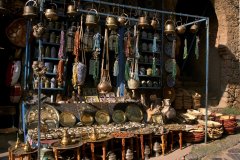 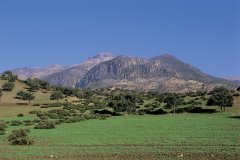 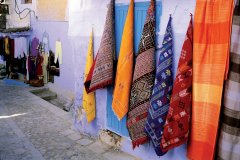 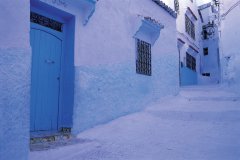 The must-see attractions of Tangiers and Chefchaouen

Northern Morocco is full of splendid cities to visit. Tangier is a city that has retained its original charm and where it is pleasant to stroll in its medina before making a detour through the souks and the citadel to enjoy a magnificent view of the bay and the port. Its various districts have monuments not to be missed under any circumstances, including the New Town and its buildings from the first half of the 20th century. A hundred ...

20 dumped destinations to discover as a matter of urgency!

Are you tired of "classic" destinations? You plan holidays but want to avoid the hordes of tourists? It's time to go out of the beaten tracks to discover places that are still unknown or unknown, which yet really worth the detour! Here are the twenty strokes of the Little Futé. Do not hesitate to enrich this list!Sarajevo, Bosnian PearlStill tempered by the painful war that struck the former Yugoslavia in the 1990 s, Sarajevo was able to ...