Iznik is a peaceful town on the edge of a lake, as if frozen in time, and has had a very eventful history. The strategic and cultural importance of this city was considerable. In 1204, when the Byzantine Emperor Lascaris was driven out of Constantinople by the Crusaders, the city became the capital of the Byzantine Empire. In 1331, Nicaea fell definitively into the hands of the Turks, in la personne of the first sultan of the Ottoman dynasty, Orhan, son of Osman. In order to have its own prestigious ceramic industry, le sultan Selim Ier moved all the craftsmen from the surrounding regions to the west, to Istanbul and Iznik in particular. The skills of these transplanted craftsmen became, in the ceramic workshops of Iznik, an art that was used throughout the empire for the decoration of palaces and mosques. The Golden Age of Iznik Earthenware lasted until XVIIIe siècle.

Prepare for your trip Grand - Nicee 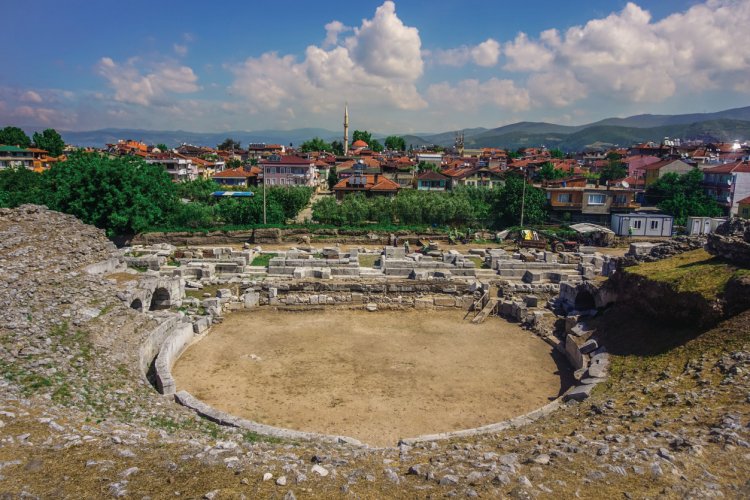 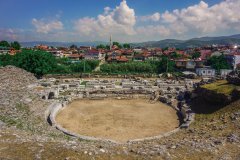