Istanbul seems sometimes closer and sometimes further away as we explore its countless facets. It could not have been otherwise for a metropolis that has set foot on Europe and another on Asia, on either side of the Bosporus Strait that connects the Marmara Sea to the Black Sea. A unique situation that has historically placed the city at the centre of multiple stakes and disputes, alternating between the capital of the Eastern Roman Empire under the patronymic of Byzantium, then the capital of the Ottoman Empire under the name of Constantinople and finally the economic and cultural capital of the Republic of Turkey. An extraordinary story that can be found on almost every street corner, in the reading of his tourist guide of Istanbul, by the grace of monuments of unparalleled beauty symbolized by the Blue Mosque, the Basilica of Saint Sophia or the Topkapi Palace. But Istanbul is not only a museum city, it is also a cosmopolitan and diverse city where each district impregnates you with a unique atmosphere, between zouks, hammam, old town, trendy cafés and shopping temple as on the long avenue Istiklal.

What to see, what to do Istanbul? 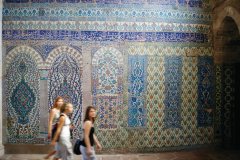 What to visit Istanbul ? 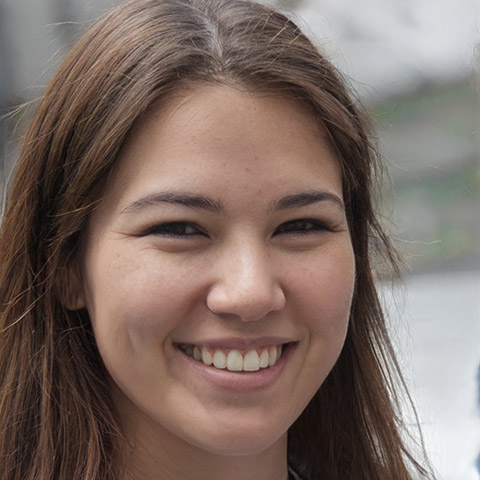 When to go Istanbul ?

The best time to travel to Istanbul is in April/May/June or September/October, when there are fewer tourists and mild temperatures. Be careful, it is very common to see snow fall on the city from the beginning of December, and this until the end of February, sometimes even in early March. If this persists, Istanbul may find itself completely blocked and traffic becomes an impossible mission. The busiest months are July, August, May and September respectively, followed by almost October. Christmas and New Year's Eve weeks are also very popular.

Due to the Covid-19 pandemic, entry and travel restrictions may apply Istanbul. Remember to visit the site of the Ministry of Foreign Affairs before you leave for the latest information
Practical information for travel Istanbul
Formalities Budget Horaires Getting around Gastronomy

Most of Turkey in one week

How to go Istanbul

The price of the flight ticket is very variable and depends on the company borrowed but, above all, on the time required to book. In high season, last minute fares can be very high on some airlines. To obtain attractive fares, remember to buy your tickets ñ well in advance ñ! It should be noted that low-cost flights now serve Istanbul.

Several tour operators offer holiday packages. Some include a visit to Istanbul on a full tour of Turkey, others highlight the capital through thematic stays (long weekends or discovering the city in winter for example). Prices may vary depending on the booking period.

Buses and collective taxis (which stop on demand) are the cheapest transport solutions. The entire metropolitan area is covered by metro, tramway and other funicular trains. The two shores of the Bosporus are linked by frequent ferry connections. The acquisition of Istanbulkart reduces travel costs.

Why is plastic surgery cheaper in Turkey?

Medical tourism: why choose Turkey for a hair transplant?

Quiet and dynamic, modern and ancient, religious and secular, Istanbul offers an incomparable and multiple face that other cities could envy. This megalopolis of more than 16 million inhabitants is the only one in the world to be crossed by an arm of the sea, the Bosphorus. To visit Istanbul is also to travel back in time, and, thanks to the numerous vestiges, to wander in Constantinople or Byzantium. The richness of its history and the influence of several cultures make it an exceptional place where invaluable treasures abound. Apprehending this fascinating city means experiencing a new culture and seeing the world in a different way. This is achieved through culinary, artistic and architectural discoveries, not forgetting the art of keyif (lazing) in the hammams. Surprising and generous, conservative and avant-garde, neither European nor Asian, it is simply unique.

Constantinople: Did you say Byzantium? 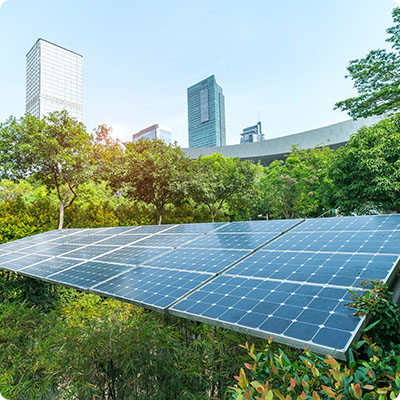 Main Turkish statesman of the 20th century. Mustafa Kemal, known as Atatürk (the father of the Turks) founded the Turkish Republic in 1923. It will modernize the country and establish the principles of secularism. His influence on the social life of the country is always very great, and it is difficult to ignore him as his portraits, statues and photos are present.

One of the oldest board games in the world, probably from Mesopotamia. In Turkey, every opportunity is good to play. In some alleys filled with small tables provided for this purpose, the Turks, while drinking their tea, crack the dice on the wooden tray. Combining strategy and luck, this game is quickly addictive!

Istanbul is full of bazaars, each district has its own speciality (bazaar of fabrics, bicycles, light bulbs...). The best known are the Egyptian market (spice market) and the big bazaar with its 5,000 shops. Between ceramics, jewellery, carpets and copper objects, it is the ideal place to go shopping if you know how to bargain well.

About forty kilometres long, the Bosporus serves as a passage between the Black Sea and the Marmara Sea, thus marking the border between Europe and Asia. Its traffic is one of the densest in the world: 50,000 boats a year and more than one million Istanbul residents cross from one bank to the other every day. Three bridges and a tunnel cross it.

According to the rules of the art, Turkish coffee must be slowly heated in sand over a fire to obtain a balanced aroma. It is necessary to specify the quantity of sugar when ordering: sade (without sugar), orta (medium sweet) and şekerli (very sweet). After tasting, a falcı can read the future in the remaining pomace at the bottom of the cup.

The term kebap, which means grilled meat, can include lamb, mutton, beef or chicken. There are many types, it can be served as a dish with braised tomatoes and peppers, as a sandwich or rolled in a wrap. In France, we know mainly the doner, which cooks vertically.

Istanbul is known as the "city of seven hills and a thousand mosques". Today, there are 3,300 of them, some of which are pure jewels of Ottoman architecture. It is imperative to visit the Blue Mosque and the Süleymaniye Mosque, avoiding the prayer hours (5 times a day), especially on Fridays between 12 and 2 pm.

Made from glass paste, this ancestral talisman is found throughout the Middle East, particularly in Turkey. Hanging on the doors of houses, in offices..., it symbolizes the envious gaze of others that could cause various misfortunes to a person. This talisman would have the ability to absorb these bad energies.

Turkish national alcohol, aniseed, at 45 degrees, generally made from grapes, it resembles pastis or ouzo. It is drunk very fresh as an accompaniment to long meals made up of mezzes and fish. Some rules to follow: first serve rakı, water and then ice cubes. To be enjoyed in moderation, rakı is strong!

Many restaurants, hotels, cafés, bars and nightclubs have a terrace. This asset is put forward to promote the establishment. Many of them have a beautiful view of the Bosphorus, but sometimes it is more of a fashion effect and no panorama is on the horizon. It should be noted that the fresh air remains pleasant.

Çay (tchay) in Turkish. An essential drink of Turkish culture, offered as a sign of hospitality, it is drunk everywhere and at any time, served in small glass cups. Harder and stronger than tea served in Europe, do not hesitate to ask for it açık (atcheuk) to make it lighter. Turks usually have tea after a meal.

If you are told tulips, you may think of the Netherlands, but tulips come from the Middle East! It is a symbol of Turkey, and especially of Istanbul (Turkish lale). It took on its full importance in the 16th century, in the Ottoman gardens. It is found as a motif on ceramics. At the end of April, the tulip festival celebrates spring.

You are Istanbulese if, after drinking your Turkish coffee, you turn it over on the small plate that accompanies it, so that you can read your future in the pomace.

You are Istanbulese if you have a hearty breakfast (kahvaltı) with friends or family on weekends.

You are Istanbul if, when you go to a restaurant, before you leave, you pretend to go to the toilet, but in reality you will pay the bill

You are Istanbul if, after a well-watered evening, you go to a soup restaurant (open all night) and order the guts soup (işkembe çorbası).

You are Istanbul if, at the end of the day, you meet your friends at the edge of the Bosphorus and while chatting, you nibble on salted sunflower seeds

Other destinations nearby Istanbul