A visit not to be missed in Salta! This museum plunges the visitor from the first exhibition room into the universe of the Inca Andes, with high mountain, icy and interactive atmospheres. First of all, we discover the Andes mountain range, its peaks in the region, and above all the pre-Columbian life that existed here. The altiplano region of Salta was on the famous Inca road, the Qhapaq Ñan, which linked Machu Pichu near Cuzco, capital of the Empire, to all the regions of the kingdom, from Colombia to Argentinean and Chilean Patagonia. Thus, we discover the life of the pre-Incan peoples in the region, the Atacamas Indians (of the same name as the Chilean desert) and Calchiaques (from the name of the nearby valley towards Cachi and Cafayate).

The highlight of the visit is the exhibition of the mummies of children sacrificed according to Inca rituals, found at more than 6,700 meters above sea level, on the Llullaillaco volcano, one of the highest perched sacred sanctuaries of the Inca kingdom. Of the three that belong to the museum (two girls and a boy), only one is on display in the low season, and two are on display in the high season, in turn. They are extremely well preserved, and have been cryogenically frozen for conservation and display. One discovers in particular the extremely well-preserved small Inca amulets found in the tombs, the illas, dedicated to human or animal deities.

Also, a photo exhibition on the mountains of the region, magnificent. 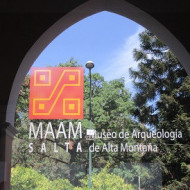 THE BAHAMAS OUT ISLAND PROMOTION BOARD
More info Phone 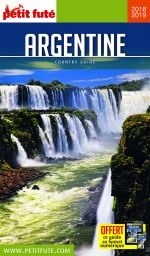