Y-Guaz means "great waters" in Guaraní language. We usually write Iguazú. In 1902, the landscape architect Charles Thay was commissioned to carry out a detailed study of the site occupied by the falls. He later presented a project for a national park, finally created in 1934, which would preserve nature. Originally the jungle occupied 80% of the province's territory. The falls remain the main attraction, but a visit to the park is also an opportunity to discover the region's environment and ecosystems.

Covering an area of 67,000 ha, the park is home to an immense wealth of flora and fauna: more than 2,000 plant varieties, 400 species of birds and multicoloured butterflies. The climate of the region is subtropical. The 2,000 mm of rain that falls each year is continuously distributed; unlike the tropical climate, where the dry and rainy seasons alternate.

The park is divided between the reserve, which is inaccessible to the public and monitored by forest rangers, and the falls site, which is home to all tourist infrastructures. 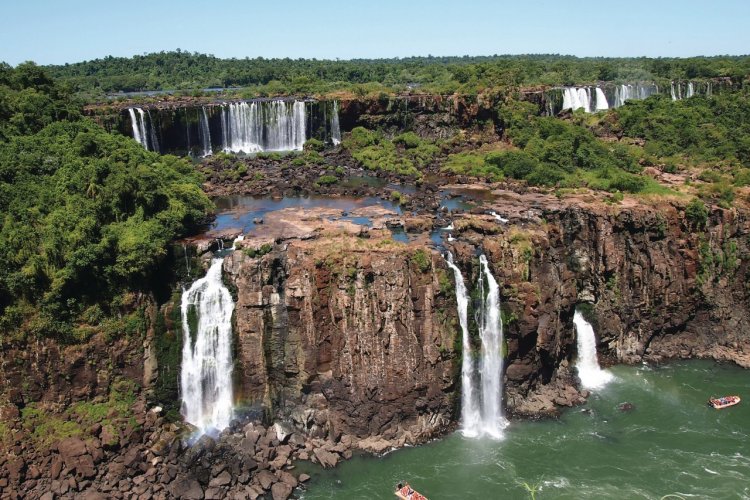 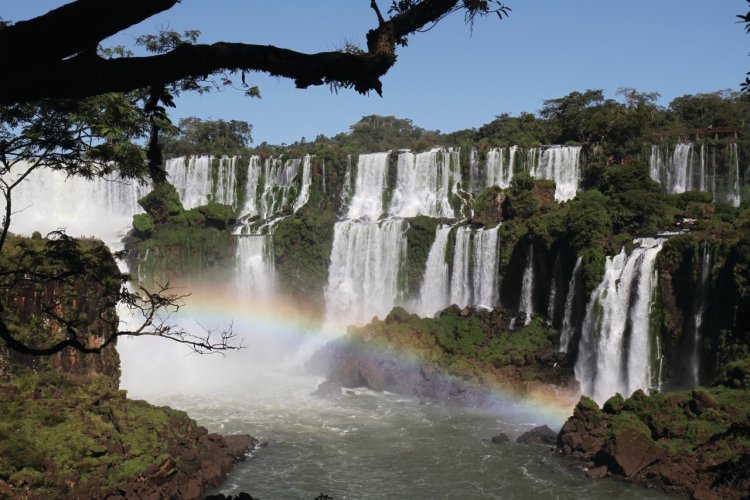 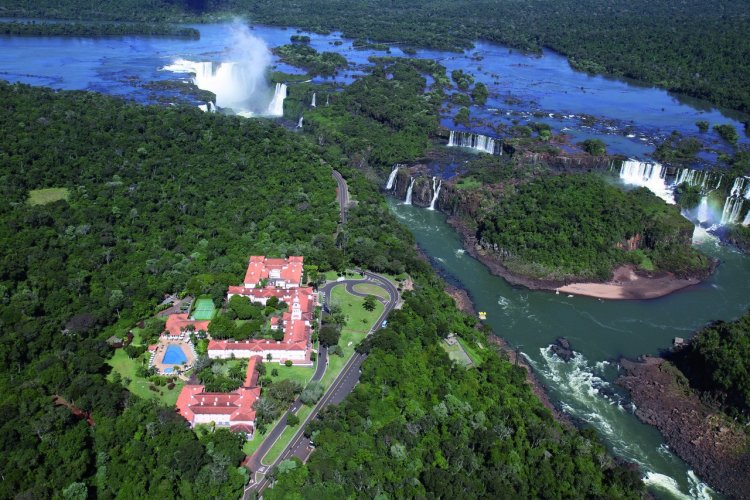 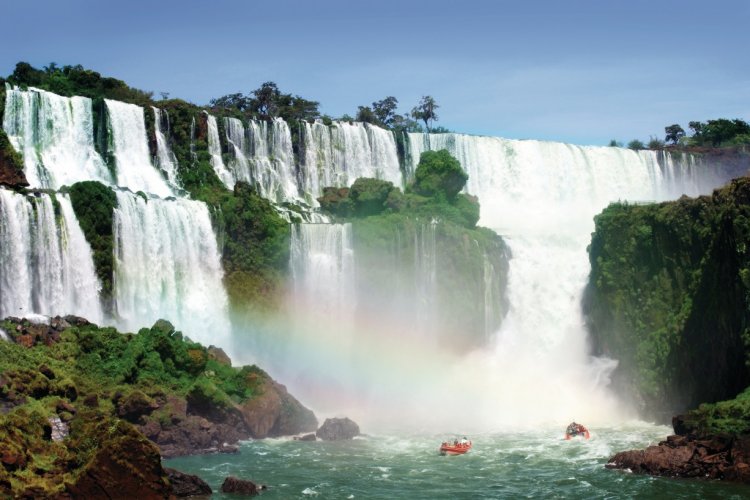 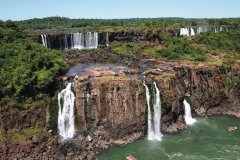 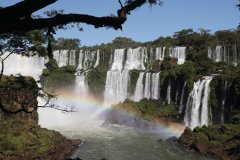 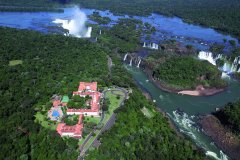 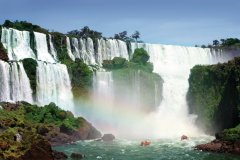 Head to South America to discover one of the 7 wonders of nature on the border of Brazil and Argentina and not far from the triple border with Paraguay. In the heart of the tropical forest, Iguazú Falls is a group of 275 waterfalls in stairs and arcs, which extends over 3 km. They discharge 6 million litres of water per second. Do both sides to make the most of the falls The ideal is to stay 2 days to see the falls from one country and ...

The world's 10 most spectacular waterfalls

If water is one of the most powerful elements of nature, waterfalls are the perfect representation of this fascinating and frightening force at a time. If Niagara Falls make us all dream, our blue planet has other impressive masterpieces, often accessible at the price of a long hike. Little Futé has drawn up the list of the most beautiful waterfalls in the world.N ° 10 - Falls from Sutherland, New ZealandThese vertical falls, south of New ...