Tradition attributes its foundation to the Carthaginian general Magon, brother of Hannibal, who took refuge on the island after his rout on the peninsula. From ancient times to the beginning of the 19th century, Menorca and the natural port of Maó were a major strategic issue for the control of the Mediterranean. The island was occupied by the Romans, Vandals, Byzantines, Saracens, Aragonese, the Turks under the formidable Barbarossa and the English! Today, the capital of the island, built on a cliff at an altitude of 50 m, is a quiet and family destination where you can enjoy strolling. There are many restaurants, cafes and shops.

Prepare for your trip Mahón – Maó 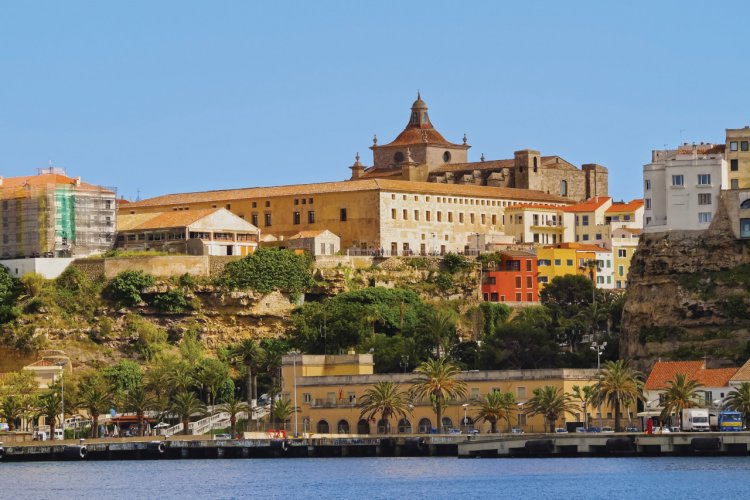 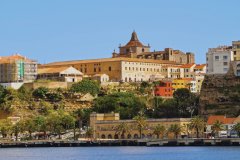 A cheese that travels

While cheese has been an essential product on Spanish tables for generations now, the Mahón Menorca brand stands out in the city of Mahón. Indeed, the company manufactures its products with whole cow's milk, which is also made on agricultural farms. Recently, the cheesemakers received a nice surprise: the Ember Milltown restaurant in Dublín has just added a dessert with figs, Italian merengue, almond and cherry on the cake: Mahón cheese ...