At the beginning of the 18th century, the Polish ruling classes were divided. For some, the path to independence is through an alliance with the East (Russia), for others the hope is in the West. The Napoleonic epic sees Polish contingents fighting alongside the Emperor; the latter's fall slows the momentum. The Duchy of Warsaw created by Napoleon is replaced by the Kingdom of Poland, which is, in reality, dependent on Russia. In 1830, disillusionment set in and Prince Adam Czartoryski had to flee the capital. Two years later, he published, in France, The Books of the Polish Nation and Pilgrimage. We find it again in 1856, when the Congress of Paris declares the Crimean War. He goes to Istanbul with a Polish force. After the war, as a reward for their fidelity, Abdülmecit (1839-1861) granted them land near present-day Beykoz, in a region then frequented by Lazarist Catholics. The latter are withdrawing while the Polish population is arriving and will be exempted from taxes. The community creates a small local Poland, hence the name of the village. Today, it is a little far from its origins but has kept some traditions (architecture, environment, cuisine). Apart from some Turks who invested there, the names are Polish and the church is still there. There are about 380 inhabitants, a third of whom are of Polish origin. Polonezköy is one of the most popular destinations for Stambouliotes who take refuge in its green and restful surroundings. However, the village has literally turned into a hotel-restaurant. Some establishments even associate it with the farmhouse-inn side of things. Rustic decoration reigns; one could think one is in Normandy or Alsace. Lots of people on weekends and even more on bridges. Very quiet during the week, which is reflected in the prices. In June the Cherry Festival is held.

More info on www.polonezkoy.com (in Turkish, English and Polish).

Prepare for your trip Polonezköy 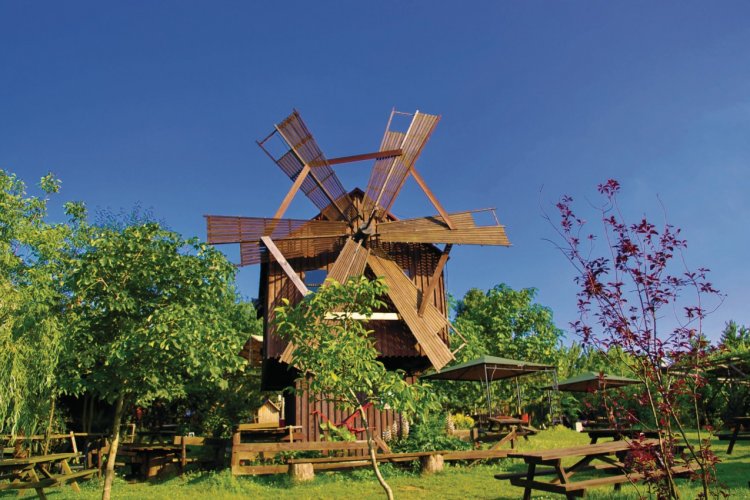 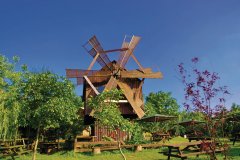