Separated from Manhattan by the Harlem River, the Bronx is one of the two places in America to be preceded by the definite article "the". It's called "The Bronx," and that says it all. An arm of the Hudson River has left the trace of a valley on this vast territory that is part of the continent. The West Bronx was known simply as the North End. It was, when it was annexed to New York, an essentially rural area. Some schools still keep bells on the roof to call students. The eastern part was eventually annexed and the two formed the Bronx Country. With a population of 1,455,000 (2015 census), the Bronx owes its name to a Dutch landowner named Jonas Bronk (or Bronek), who settled north of Manhattan in the 17th century. Long inhabited by Irish immigrants and Russian Jews, this 19th century affluent neighbourhood experienced a general impoverishment from the 1960s to the mid-1990s that transformed the image of the borough.

In contemporary American mythology, the Bronx, the cradle of hip-hop, now evokes journeys at the end of the urban night and landscapes of urban desolation. Certainly, some ghettoized parts of the Bronx still have crime, especially at night, mainly due to drug trafficking. But no longer are the daily crimes and in broad daylight of the 80s and 90s, the Bronx is now a residential neighbourhood that suffers from an image that no longer really fits reality. So you won't run any risk walking around the neighborhood during the day. Moreover, in the ranking of the five most dangerous streets in New York, not one is in the Bronx (but four in Brooklyn and one in Queens). The only negative statistic that puts the Bronx in the lead is car thefts. However, the truth is that for the tourist, the Bronx offers little attraction, especially if you only spend a maximum of two weeks in New York. This borough, where 48% of the population is Hispanic, is however home to the world's largest zoo with a splendid botanical garden adjoining it. Sports enthusiasts can learn the rules of baseball and American football at Yankee Stadium. Despite the architectural marvels (Art Deco) that adorn the Grand Concourse, these Champs-Elysées of yesteryear, the Bronx is not a neighborhood conducive to nonchalant walks. If you don't go to the Bronx, the Bronx won't go to you... If, nevertheless, Edgar Allan Poe and the Bronx evoke mysterious affinities for you, know that the house where the accursed poet of America lived the last three years of his life, before he died insane in 1850 in Baltimore, still stands at 2460 Grand Concourse, just outside the New York City Botanical Garden, and can be visited.

To see / do The Bronx

Prepare for your trip The Bronx 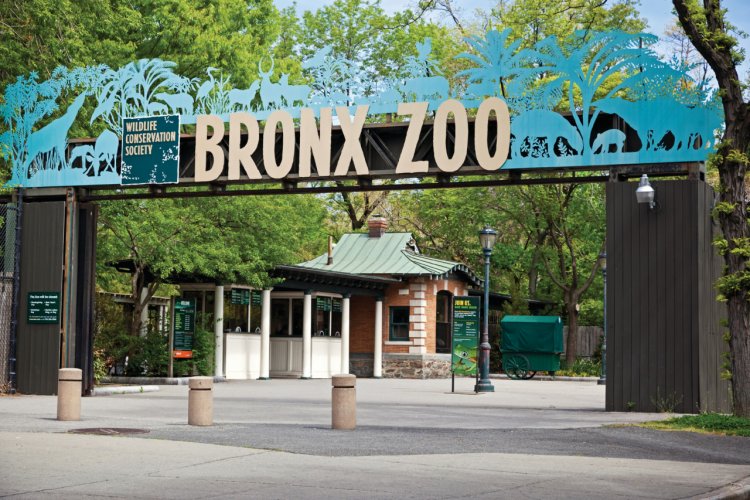 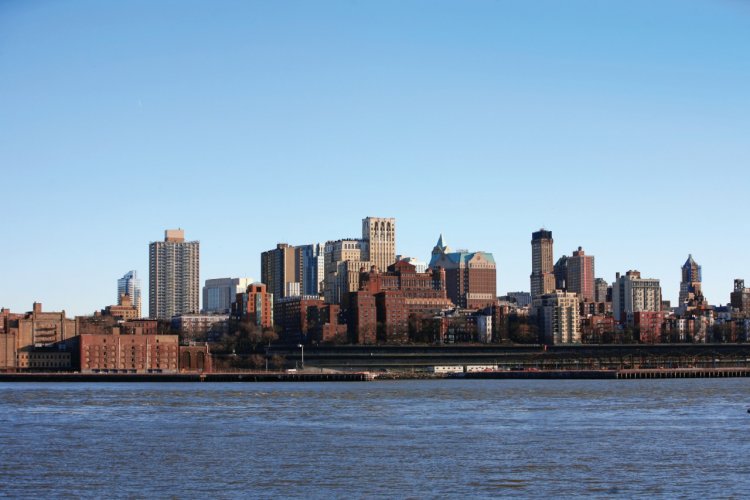 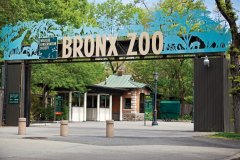 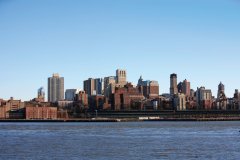