Named after Queen Henrietta-Marie de Braganza, wife of Charles II of England, a little less populated than Brooklyn (2,359,000 inhabitants), much safer than the Bronx, Queens is by its size the largest borough in New York (a third of the total area of the city, five times the size of a city like Rennes). It's the quintessential dormitory district. If you don't have any friends, girlfriends or family to visit, as Americans say, the interest you'll have in discovering this suburban enormity is practically nil, except for a few points of tourist logistics and a few targeted neighbourhoods. Ethnic diversity has also produced a revival of world cuisines. You'll get a glimpse of this when you leave Kennedy Airport, since JFK and La Guardia Airport are located in Queens. This borough is home to the largest Greek community abroad (in the Astoria district, M° N and W), the most appalling prison in New York (Riker's Island, off La Guardia Airport), part of the Italian mafia, a large Asian community (55% of Flushing's residents), the largest stadium in the Big Apple (Shea Stadium), the largest tennis complex (Flushing Meadow), the first and largest American museum dedicated to the history of cinema (The Museum of the Moving Image).

Queens, which was the cradle of cinema before Hollywood, was also a place for music: Steinway pianos were made in its factories on the East River, and the greatest jazzmen lived there because this inexpensive borough allowed them to afford (for headliners) small houses with gardens. Many of them coming from the south of the United States took the space and greenery they could find in Queens (from Billie Holiday to Thelonious Monk, John Coltrane or Louis Armstrong).

Although communities of Italians, Hindus, Argentines and Colombians bring a special animation to it, Queens remains the kingdom of the middle classes, with pockets of wealth such as Forest Hills, Kew Gardens and Long Island City, recently invested by yuppies; these enclaves are lined with golf courses and riding clubs, preludes to Long Island. On Jamaica Avenue (in the district of Jamaica, which takes its name not from the Caribbean island, but from the Jameca Indians who once lived there), streetwear enthusiasts will be able to satisfy their shopping desires, at rates 30% cheaper than in Manhattan (M° Jamaica Center, lines E, J, Z). The mix of communities has made Queens the county with the most nationalities in the United States.

Note: the view of Manhattan and the Chrysler Building from the Socrates Sculpture Park - still quite unknown, even to New Yorkers! -. Take advantage of your visit to the PS1 to take a magical ride at nightfall... This park, or rather this beautiful neo-industrial-style esplanade, brings the people of Queens together on July 4 to admire the fireworks. In July and August, open-air film screenings are held every Wednesday. Don't miss the large vintage Pepsi-Cola sign hanging facing Manhattan along the boardwalk. To get there: Long Island City district, M° Vernon Boulevard/Jackson Avenue, line 7. Walk two blocks to the East River - www.licarts.org

To see / do Queens

Prepare for your trip Queens 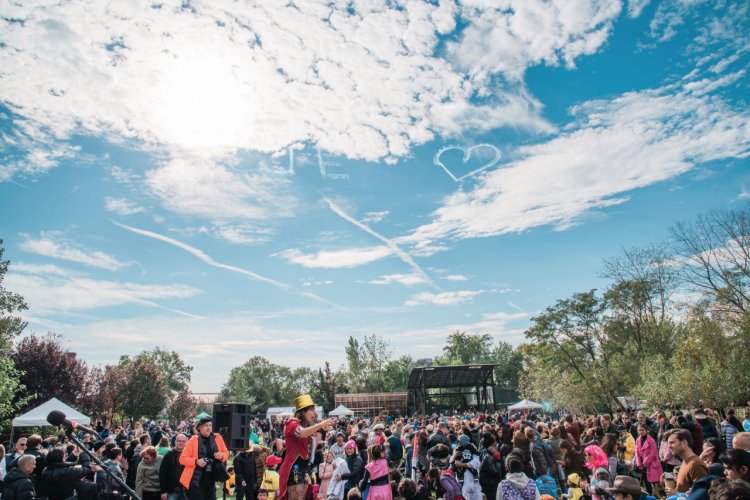 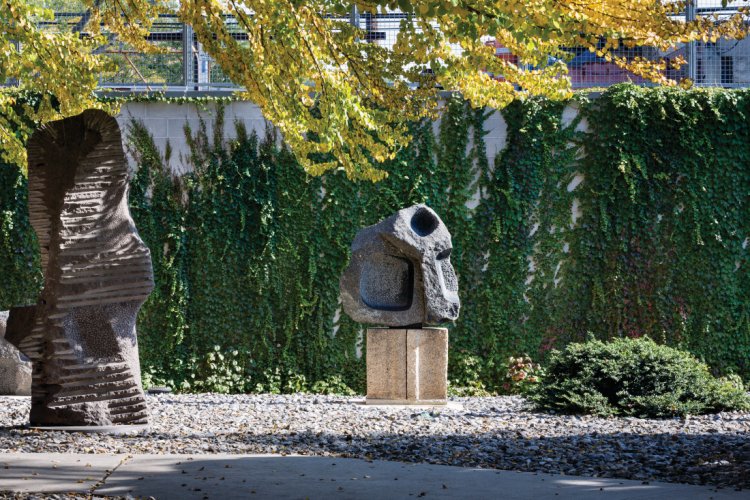 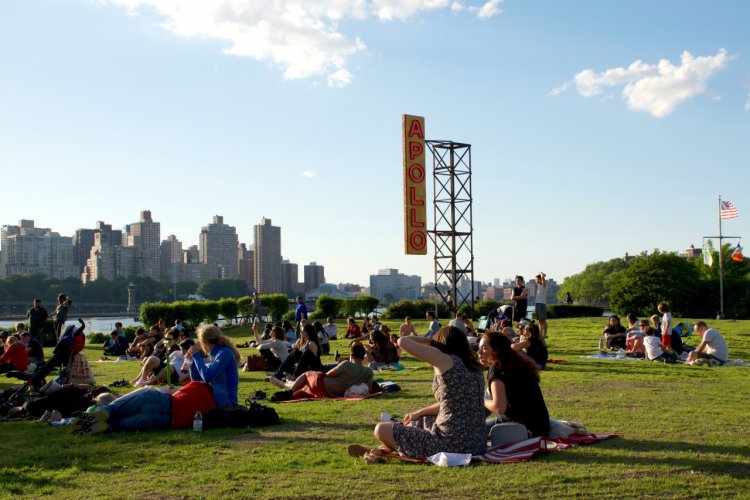 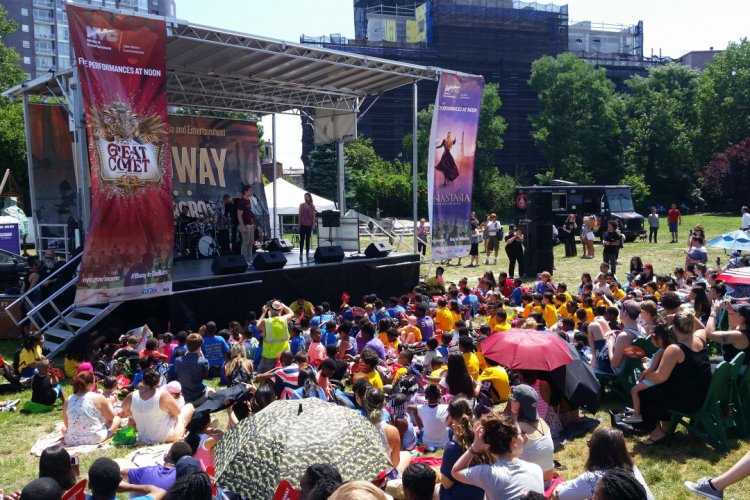 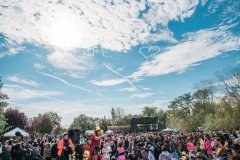 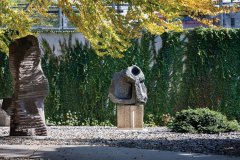 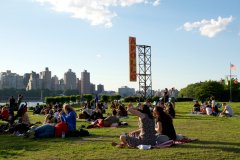 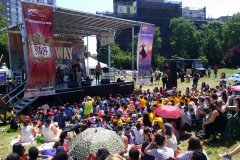 Top 10 of the world's most beautiful marathons

The summer comes to an end and takes with him all the summer pleasures: finish the excesses at the table and put them on the beach, stop the famous "oh I am happy I will resume sport upon return", it is time to get there! Why don't you take her shoes and train in the room or outside? To be really motivated and set a sporting objective: We have to think marathon. It is true that training is cumbersome and cumbersome, it must be rigorous. If ...