Singapore is a tiny country, without natural resources, but which in a little over 50 years has risen to the 3rd rank in the world by its GDP per capita. The country owes this success to the radical decisions taken by the visionary Lee Kuan Yew, sometimes contested from the West, but terribly effective for its micro-state. In 2018, Singapore is considered as one of the most prosperous countries in the world, one of the safest, but also the preferred country for expatriates according to the "Expat Explorer" 2018 ranking, carried out by the HSBC banking group with 27,587 people from 159 states. France, as an indication, comes 23rd in this ranking...

A small country then, but how remarkable! Although it is hard to find it on a map, with an area half the size of the city of London, it counts nowadays as a "big" in important international relations. For example, as of January 1, 2018, Singapore has assumed the presidency of the Association of Southeast Asian Nations, which is made up of ten member countries and six countries with which ASEAN has concluded free trade agreements, namely China, India, Australia, New Zealand, South Korea and Japan. Singapore hosted the most eagerly awaited and perhaps most unlikely summit of the decade, the one between U.S. President Donald Trump and North Korean leader Kim Jong-un . Another important summit had taken place three years earlier, between Chinese President Xi Jinping and his Taiwanese counterpart Ma Ying-jeou. In 2019, the city-state will celebrate the bicentenary of a fundamental date in its recent history: the signing of a treaty concluded on 19 January 1819 between the Sultan of Johor and Thomas Stamford Bingley Raffles, giving the latter the right to found a trading post for the British East India Company. The post at its inception numbered only a thousand souls. Ten years later, the island of Temasek, in the very south of Malaysia, which later became Singapore, multiplied its population by one hundred. Today, the city-state has a population of nearly 6 million. In 2019, it should receive more than 18 million tourists, three times its population! The fact that it is considered the most expensive "city" in the world, and this for the fifth consecutive year, does not seem to slow down the ardour of this armada of travellers who have come to discover this "small" State. It is true that the calculations used for this ranking take into account the cost of housing, but also the cost of buying a car. If you are not planning to do either during your holidays, rest assured that a stay in Singapore will not cost you more than a trip to a major European capital, and exoticism to boot. The city-state, considered by many to be the shopping capital of the world, obviously has more to offer. A pleasant climate throughout the year, a rich culture due to its many communities, Chinese, Indian, Malaysian or even Western, maximum security, immaculate cleanliness, a wide variety of attractions, the Universal Park in the first place, but also museums and exhibitions galore, giant concerts, festivals not to be missed, leading the Singapore Food Festival in July, a huge choice of some of the best restaurants in the world, an eclectic nightlife, top sporting events, such as the Formula 1 Grand Prix which is held at night... In short, for all these reasons, and for many more that you will discover in your Little Foxy, your holiday in Singapore will be a most amazing one!

Thanks: to my family and friends from France and Asia.

The must-see places in Singapore City

Prepare for your trip Singapore City

A weekend in Singapore

One week in Singapore 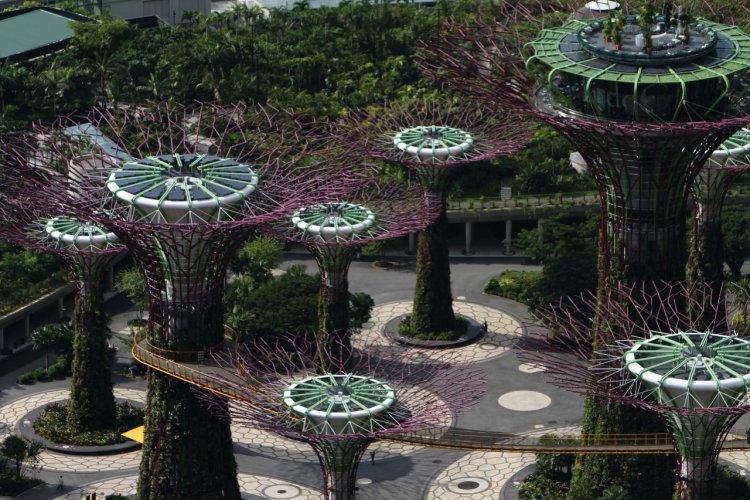 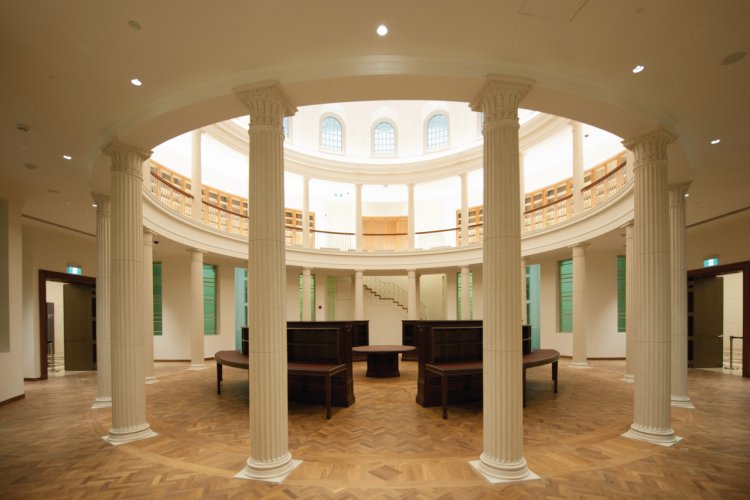 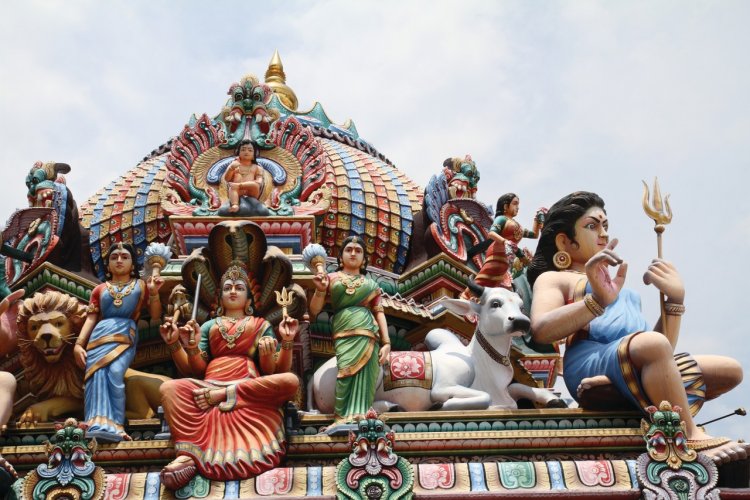 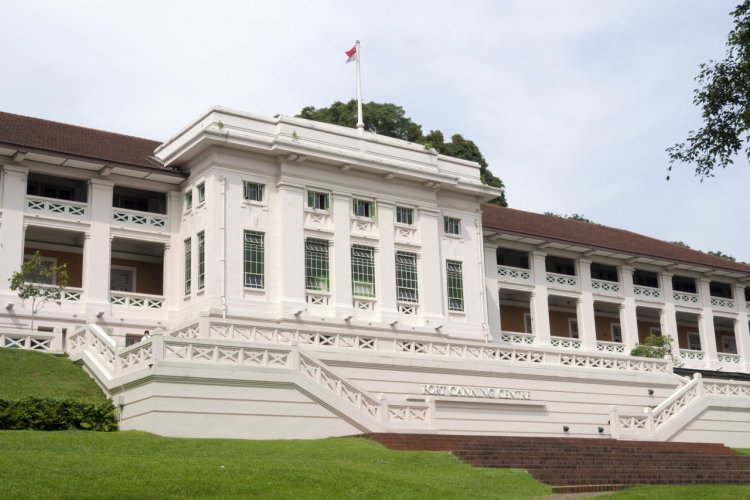 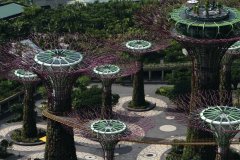 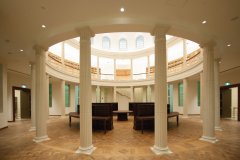 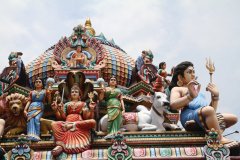 Since the beginning, its vastness and its varied landscapes have made Asia one of the most popular continents for travellers. It is difficult, if not impossible, to fully discover its vast territory. When visiting its major capitals, you oscillate between tradition and modernity, as soon as you get out of the plane! From the effervescence of Tokyo to the modernity of Singapore via Bangkok and its charming chaos, here are 10 capitals to ...

The airport is an unavoidable pass for all travelers: they often wait for long hours, hand bags, before embarking on a new adventure… However, more than just transit places, some terminals are real beads to discover as a matter of urgency! Modern, chic or traditional, Petit Futé offers you its selection of the ten most beautiful airports around the world, to put you full of eyes before discovering other heavens!N ° 10 - ...