"I greet Dakar at the edge of Africa. "It was with these strange words that General de Gaulle addressed the young Senegalese capital. Situated at the western tip of the country's most advanced point in the sea, Dakar is an African city. But not only that. Witness to a tumultuous history with France, it is also the last African land before the Americas, as illustrated by Gorée, the island of slaves, taken and retaken many times by the Europeans.

Crossroads city, dynamic city, Dakar seduces and confuses, distorts our landmarks. Our senses are on alert, captivated by these noises, these smells, these colours, this effervescence that we find nowhere else. We can wander in this famous Plateau, the historical and nerve centre, in the popular districts of Ouakam or the Medina, and meet our fellow men on the tourist point of Almadies. Or get away from the city.

Take the ferry to Gorée, the pirogue to Ngor, the car or the bush taxi to reach the Lac Rose, go and pray in music with the monks of Keur Moussa or relax on the long beaches of the Petite Côte.

At the edge of Africa, Senegal does not leave indifferent. Neither do the Senegalese and their sense of welcome (this Teranga fame).

And as you will often hear it said there: "Many things... "

The must-see places in Dakar

Prepare for your trip Dakar

From Saint-Louis to Casamance 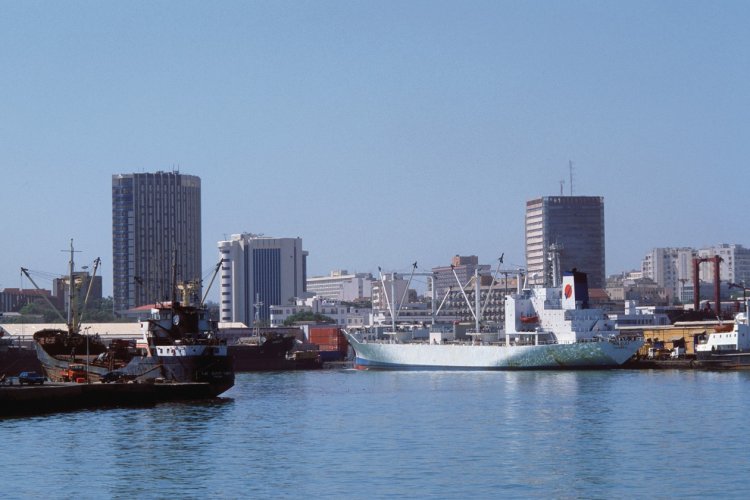 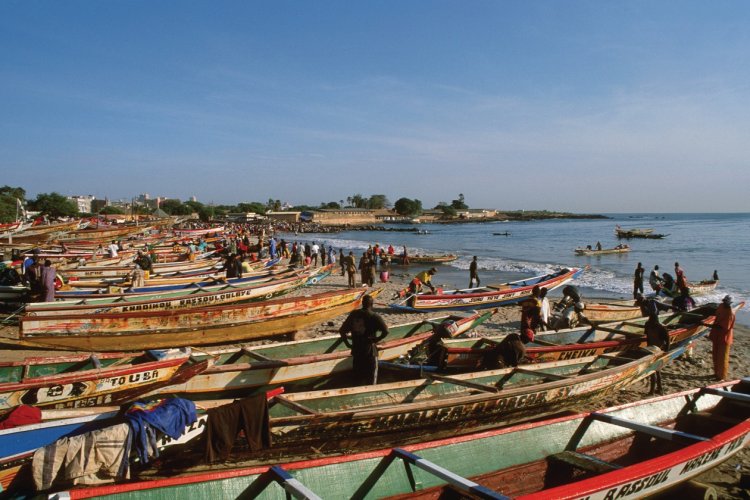 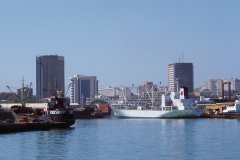 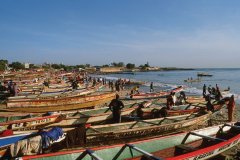