Saint-Martin-de-Ré, considered as the capital of the island of Ré has drawn its prosperity from trade and fishing since the Middle Ages. It is the richest commune of the island in terms of architecture, as evidenced by its beautiful bourgeois houses, its mansions, the doors of Thoiras and Campani. From the medieval village remain three parallel streets that go down to the port. Organized around its port, it is a place of visit impossible to circumvent for the locals and the tourists. To get a good overview of the town, you should take the time to walk along the citadel and the ramparts, and wander through the centre and its flowery alleys. The history of this city is also associated with the history of the penal colony of Cayenne, an obligatory stage in the expiation of 70,000 men. Indeed, from 1874 to 1938, Saint-Martin became the place where convicts were gathered before being sent to New Caledonia and especially to French Guiana. To visit: the Vauban fortifications built at the end of the 17th century by Sébastien Le Prestre de Vauban, then an engineer of King Louis XIV. The walls and buildings have remained intact. The prison and the Citadel which are today the most important penitentiary house in France. It cannot be visited... The Observatory bell tower which offers a unique panorama on the fortified city, but also on the whole island. The Ernest Cognacq museum which offers a reading of the key times that have shaped the identity of the island. The port which is the flagship of the village!

On 07/25/2021 : Like every year, Terre en Fête is organized by the Young Farmers of the Dordogne in a different canton, this year Montignac.The format and the ...

Farmers' markets liven up the Vienne all summer long

Throughout the summer in the Vienne department, the Farmers' Markets are held in various communes for a moment around good local products. The ... 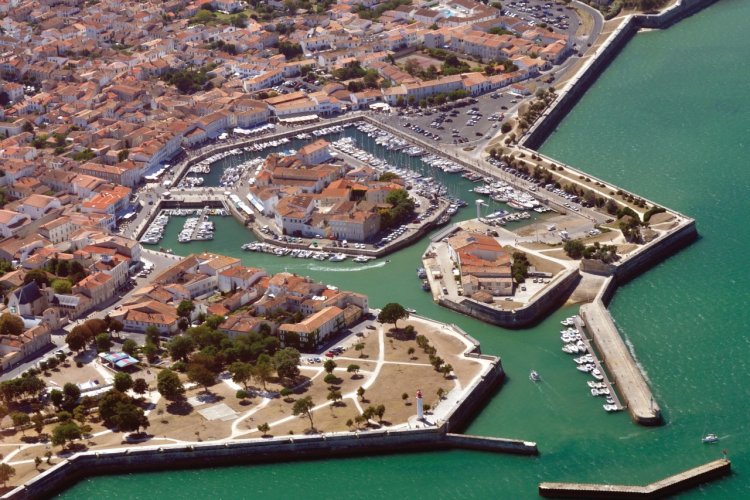 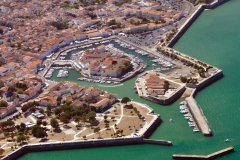