A fishing and trading centre since the 12th century, La Rochelle is a coastal town in southwestern France, on the Atlantic Ocean. Its charming Old Port contrasts with the immense and ultra-modern yacht harbour of Les Minimes. It is the sweetness of life, the spray and the invigorating air that one comes to look for in this city which was the first in France to equip itself with a modern tramway and cycle paths worthy of the name. This city with a strong ecological tendency is characterized by its medieval half-timbered houses or Renaissance architecture, and its narrow streets with arcades (17th century), but also a great biodiversity considering the variety of its natural ecosystems: low coasts, sandy coasts, coasts with cliffs, coves, small capes, promontories... Four ports and three beaches have been built on this magnificent coastline. You can enjoy the beaches, go to sea, learn to sail, at the École de voile Rochelaise, walk on a botanical path... This lively and peaceful city at the same time, knows how to retain its visitors from guided night tours in a horse-drawn carriage, from welcoming bicycles to small gourmet addresses. Among the must-see attractions are the La Rochelle aquarium, the Bunker museum that reveals the history of La Rochelle during the Second World War and the Nicolas Tower. But it is through the alleys, shops and terraces that you will appreciate La Rochelle and the well-being it offers.

The must-see places in La Rochelle

What to do in La Rochelle ?

The must-see attractions of La Rochelle

Whether you stop over for a few days or plan your entire holiday there: La Rochelle is one of those destinations that never cease to surprise with the diversity of their attractions. An old historical city, it testifies to a rich architectural heritage both on the old city side and on the ocean side, its fetish side! From the quays of the Old Port to the famous Aquarium, passing by the beaches, the nautical pleasures and the iodized dishes: ...

When to go to La Rochelle?

From May to October the temperatures are mild. Only precipitation can bother you, but if it is frequent, it usually leaves room for thinning. And between two rains the light is superb! The highlight of the cultural year is mid-July with the Francofolies de La Rochelle, an emblematic festival of songs and contemporary music. It is difficult then to find accommodation at the last moment. But if you have planned your stay, you will enjoy this good-natured and joyful festival. Film festivals, sports events and water sports events are held throughout the year.

Prepare for your trip La Rochelle 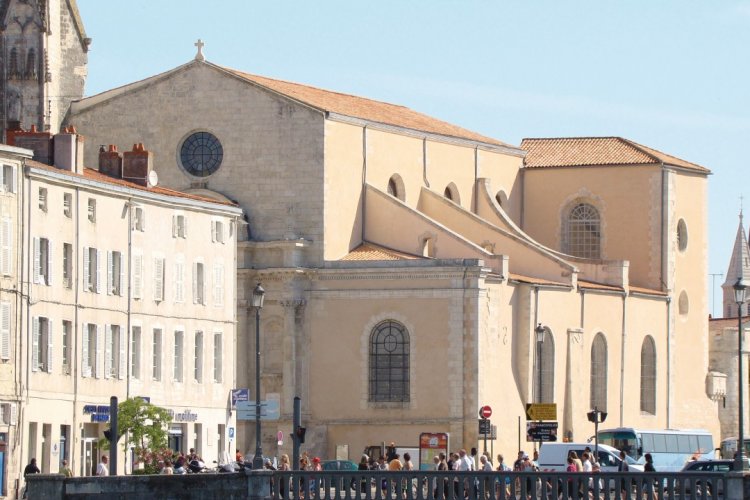 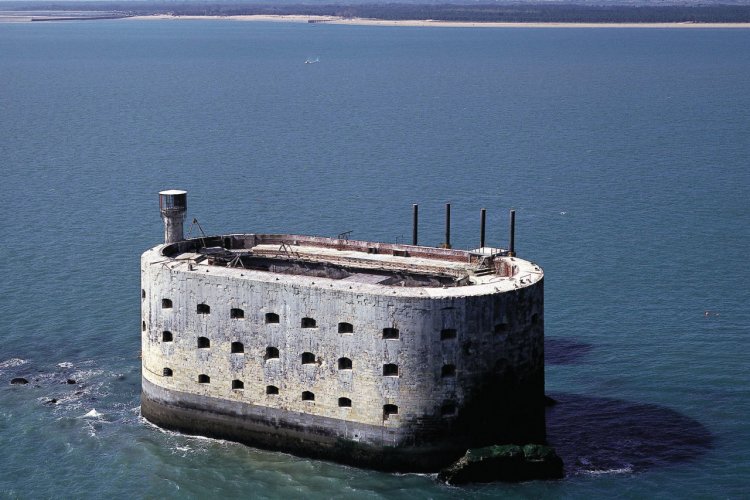 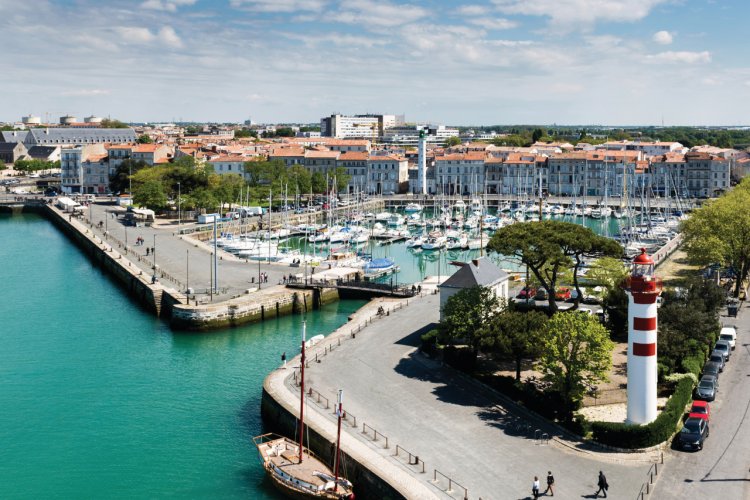 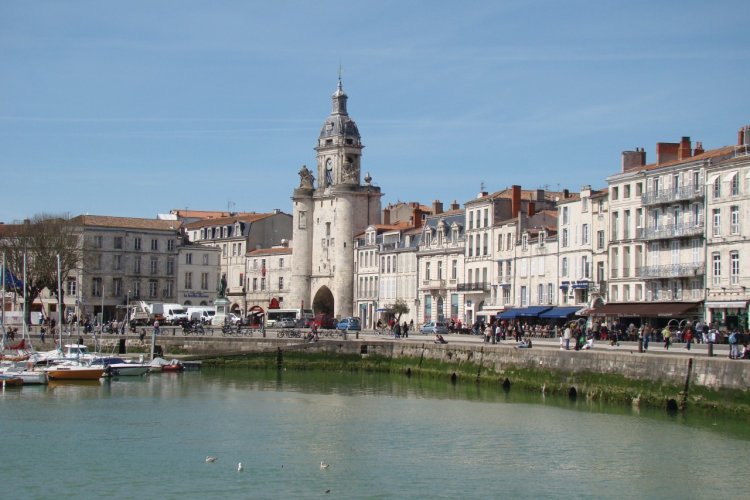 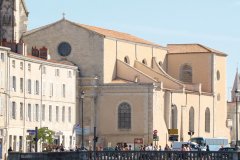 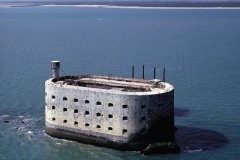 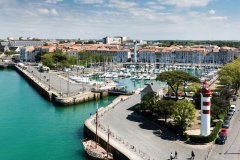 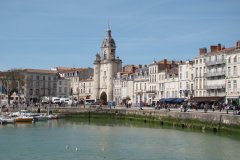 From May to October the temperatures are mild. Only precipitation can bother you, but if it is frequent, it usually l...
Read more about it

La Rochelle is subject to a warm and temperate climate and records significant rainfall. Even in the driest month the...
Read more about it

Bustling, always on the move, firmly rooted in its culture, but resolutely turned towards the sea, La Rochelle is one of those stopovers where the change of scenery is total. From the depths of its old port, defended by massive towers, and with a warm climate, life here is peaceful and has, throughout the year, a false air of summer holidays. A permanent summer atmosphere Three massive towers characterise the port of La Rochelle. The ...

Which is the most beautiful beach in France? Everyone can have their own opinion on this question, especially since France has an abundance of beaches, be it on the Channel or North Sea coasts, not forgetting the Atlantic coast, but also of course the beaches of the Mediterranean coast. Some will prefer small, steep coves or unusual beaches, while others will prefer beaches with large sandbanks. Without forgetting those who prefer beaches ...

Top 10 of the most beautiful ports in France! When do we (re)leave ?

From north to south via the west, France benefits from a generous maritime coast which attracts many French and international travellers to enjoy the coastline. Whether you are a yachtsman looking for a new anchorage or simply want to admire the boats and stroll along the seafront, Petit Futé has selected for you the 10 most beautiful ports in France, from the English Channel to the Brittany coasts via the Atlantic and the Mediterranean. ...