Nestling sheltered between the Gris-Nez and Blanc-Nez capes, Wissant was, from antiquity and until the beginning of the Renaissance, an important port for travellers and trade. Its maritime importance subsequently declined in favour of Calais. Following a violent sandstorm that destroyed the entire village in the 18th century, the planting of oyats (perennial plants that grow easily in sandy soil) was decided to protect the town from another disaster.

The economic activity of the time was fishing with flobart, large, bellied boats, once launched with the help of draught horses (nowadays replaced by tractors) and which come back to run aground on the beach when the fishing is over. A festival is currently dedicated to them every year at the end of August. With one of the most beautiful beaches on the Opal Coast, swimmers and water sports enthusiasts will be delighted, even on days with grey skies, as long as there is wind. The municipality is internationally renowned for its sea sports such as kayaking, speed-sailing, windsurfing and windsurfing.

Wissant benefits from the Station Kid label, which testifies to its dynamism in welcoming and entertaining children. With its traditional houses and its more modern buildings, the village offers a particular sweetness of life, in the heart of nature. Its open-air market is renowned. The wild beauty of the place, the luminosity that the sky and the sea give it have seduced and continue to seduce many artists. Wissant well deserves its appellation of "Pearl of the Opal Coast".

Prepare for your trip Wissant 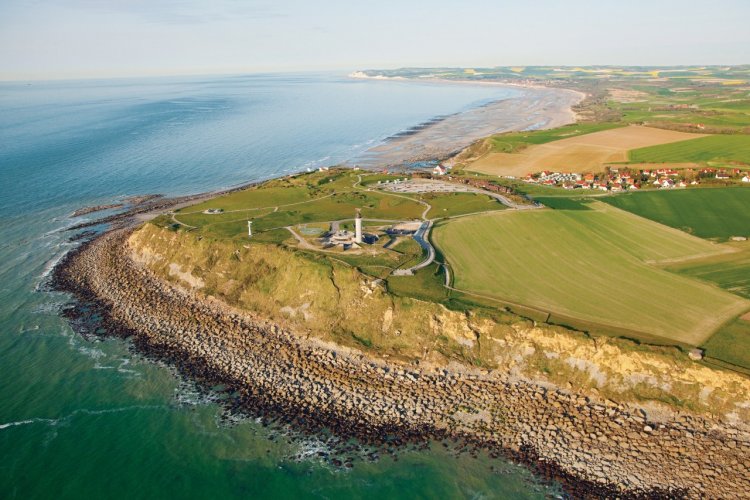 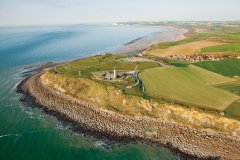