The town, nestled in a loop of the Lot, is separated in two by a north-south axis: Boulevard Gambetta. The old town is bounded to the west by this major artery, and to the east and south by the Lot. Although the present urban area has broken up the boundaries of the old town, it is a poorly industrialised city, living mainly from trade and services and its renowned vineyards. Prefecture of the Lot, capital of Quercy, Cahors takes its name from the Gallic tribe of the Cadourques, who made their devotions at the fountain dedicated to the goddess Divona. At the beginning of the 1st century A.D., under the reign of Augustus, a Roman town was founded on the whole surface of the meander enclosed by the Lot. Opulent, it revealed notably 50 mosaics, a theatre, the remains of a thermal building and even, very recently, the remains of an amphitheatre. After an impetus of reconstruction in the 7th century under Bishop Didier, Cahors experienced a true golden age from the 12th to the 14th century, thanks in particular to the activity of its merchants-usurers the "Cahorsins". One of these rich families, Jacques Duèze, became pope in 1316 under the name of Jean XXII. Hundreds of medieval houses, an episcopal complex, several important religious buildings testify today to this apogee. After the ravages of the Hundred Years' War, Cahors saw its power diminish more and more in the face of its Protestant rival Montauban. In May 1580, Henri de Navarre, future Henri IV, invaded the town by the new bridge (completed in 1291 and destroyed in 1907, it was the second medieval bridge in Cahors after the old bridge, now disappeared, located further south). Seat of the Cour des Aides in the 17th century, a university square until 1751, the town only experienced a revival of economic activity in the middle of the 19th century with the arrival of the railway, which allowed its wine to be exported to all European courts. Listed as a "City of Art and History" in 2005, the town of Cahors is now showcasing its heritage. It can be discovered on its own or through a rich programme of guided tours on various themes. With its auditorium, its theatre, its cinemas, its media library, its heritage library, its 700 year old Valentré bridge and its festivals, Cahors claims its past in the present.

The must-see places in Cahors

Prepare for your trip Cahors 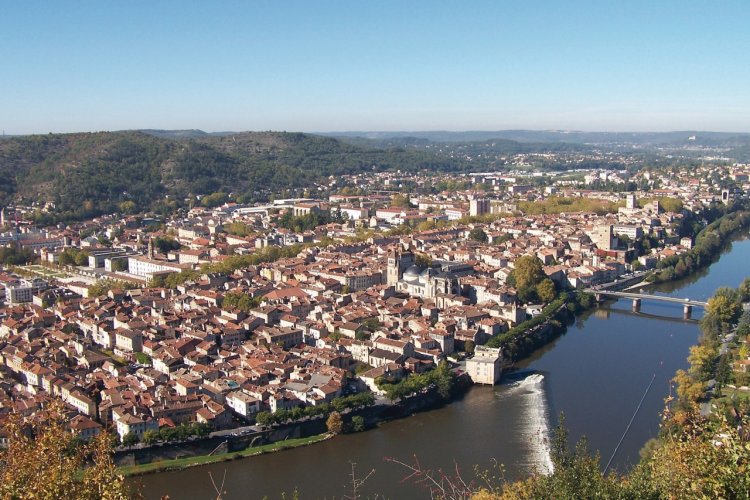 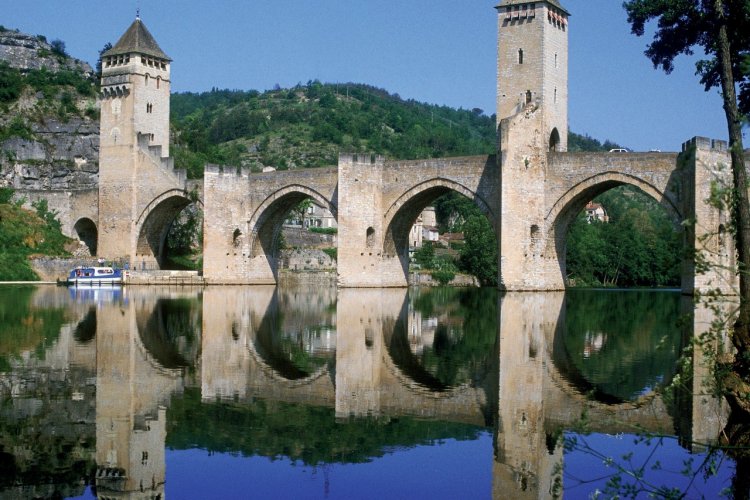 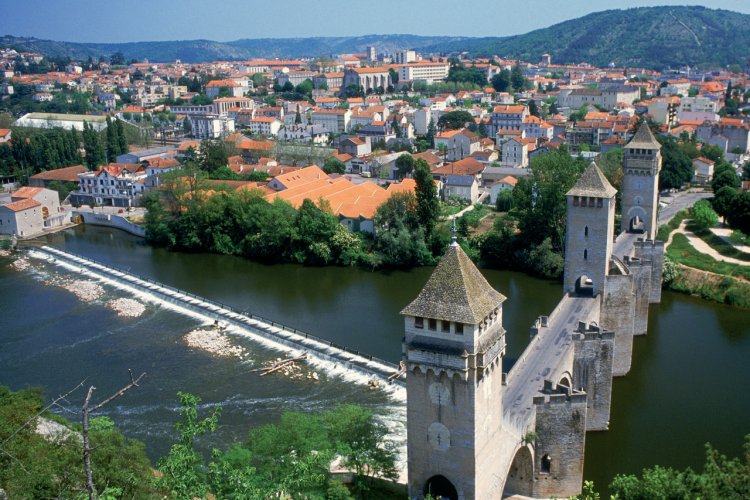 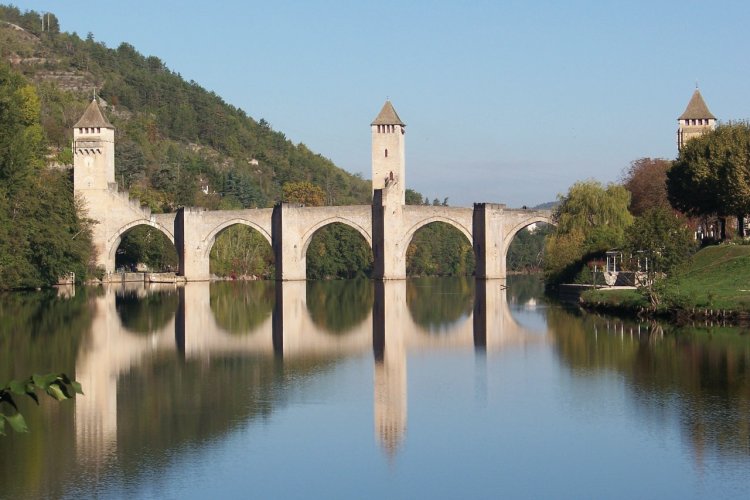 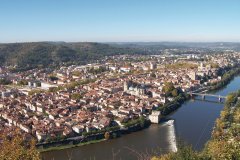 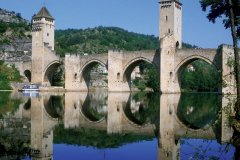 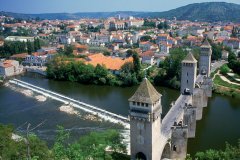 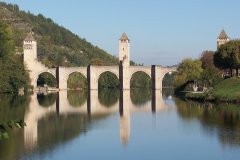