The city became famous thanks to the most beautiful "corkscrew" in the world, the viaduct. But many centuries ago, Millau was already known. In Gallic, the town was called Condatomagus, the market of the Confluence, at the crossroads of the Tarn and Dourbie gorges. As early as the Middle Ages, the city became an important commercial crossroads and, with the return of the Crusades, the shredding industry - the tanning of hides with alum - appeared and was one of the main activities of the city. The manufacture of the gloves made the city famous all over Europe. Today, only a few high-end craftsmen remain in the glove industry. To learn about the history of the city, a walking tour is a must. The very picturesque Place du Maréchal-Foch has kept its beautiful arcades built from the 12th to the 16th century, and a beautiful fountain. On this square opens the Church of Our Lady, an ancient Romanesque building rebuilt in the 17th century, whose choir is decorated with magnificent frescoes. In the heart of the city, the belfry is an old square tower from the 12th century, surmounted by an octagonal tower in the 18th century. It overlooks the old Millau from its 42 meters and offers an unparalleled view of the city.

The must-see places in Millau

Prepare for your trip Millau 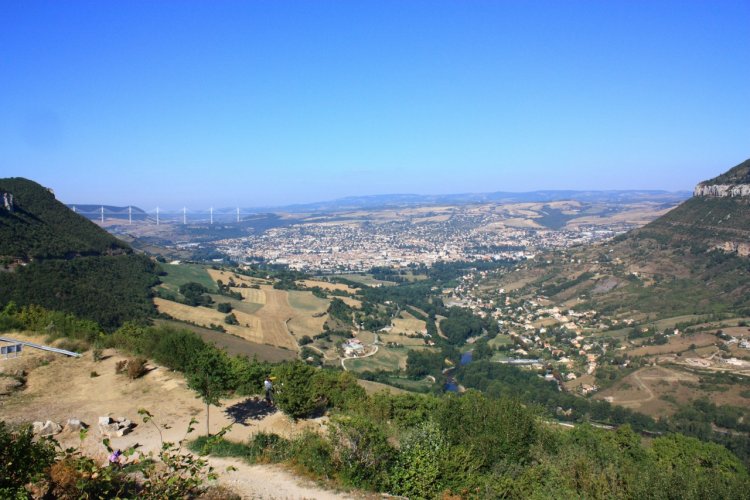 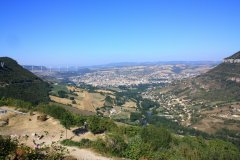 From its high peaks to its vast castles and its world-famous museums, France is still at the top of the list of the most visited countries in the world. Ancient, very high or very large, the 20 exceptional sites we have selected beat national records. If the school teaches us that the Loire is the longest of the French rivers, do you know the largest forest in the country? Or, the largest urban park? From Rouen to Lyon via the capital, here ...