Metz, capital of Lorraine and the Mirabelle plum, is a multifaceted city that will delight lovers of leisure, culture and nature! This city of 230,000 inhabitants is surrounded by greenery with Mont Saint-Quentin (classified Natura 2000) to the north, and in its centre the Saulcy lake, in particular. It is a city of history: Metz already existed three thousand years ago at the present location of the musée de la Cour d’Or(based on former thermal baths) and the square of Jeanne-d'Arc. In Gallo-Roman times, it was a powerful city named Divodurum. Finally, as they will read in a tourist guide on Metz, architecture lovers will not be left behind if they walk between the station and Avenue Foch. They will marvel at Saint-Étienne's cathedral, which is known as the lantern of the good Lord because it is so stained glass (some stained glass windows were made by Chagall). As far as culture is concerned, the city is doing a great job! The Pompidou Centre, the Opera Theatre and the Cour d'Or Museum are some of the must-see ideas for art lovers. But Metz also offers a lot of leisure and entertainment, a wide choice of bars, restaurants and shops, and a pedestrian zone in the centre. Traffic is easy, and you can travel around the city thanks to the Mettis network. Metz is a city where life is good.

What to visit Metz?

When to go to Metz?

When to go to Metz? Metz is such a dynamic city that it is easy to visit and enjoy all year round. In December, the Christmas markets illuminate the city (especially those on Place de la République and Place Saint-Louis), and can justify a stay at this time of year. Lovers of opera, ballet or theatre, you can attend magnificent shows at the Metz Opera Theatre from September to June. For the curious little ones and treasure hunters, you can visit the chapel of the Templars of Metz all year round, a suitable place to start hunting the Grail!

The climate of Metz is of a degraded oceanic nature, mitigated by the influence of the continental climate from the east. It is characterized by both low temperatures in winter and high temperatures in summer. Indeed, the winter average is around 1°C and it rises in summer to 23°C. 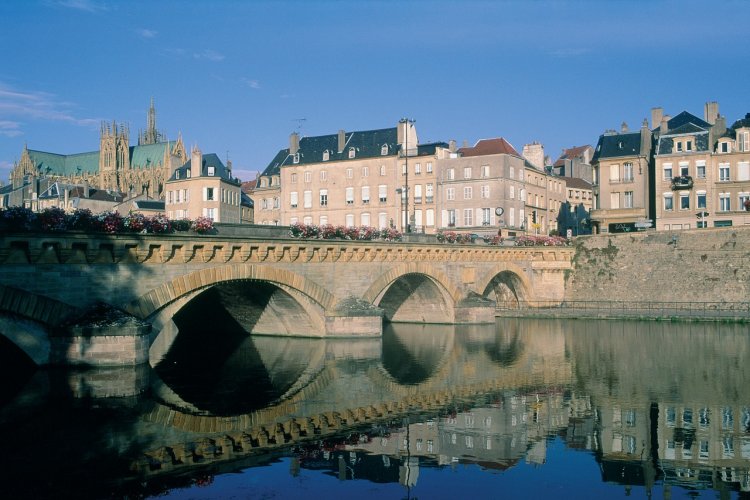 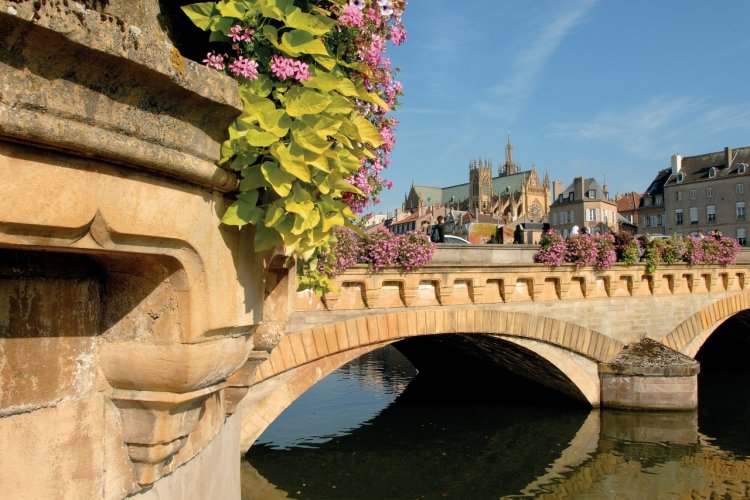 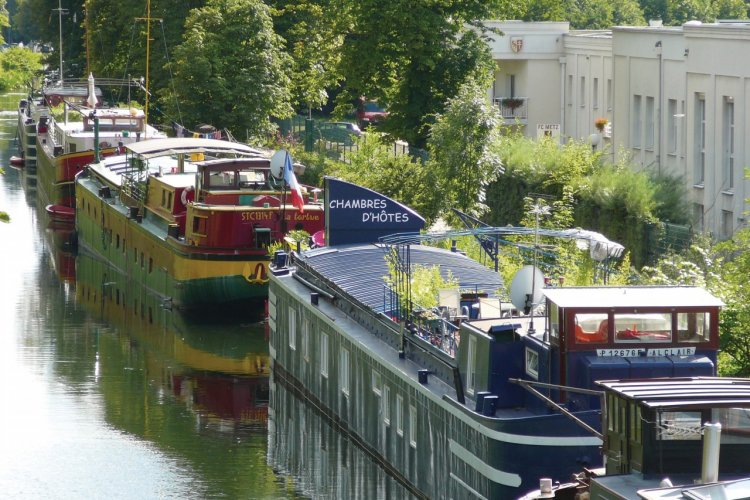 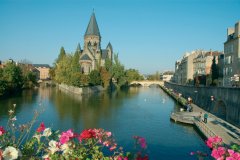 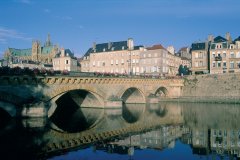 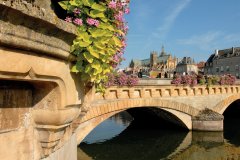 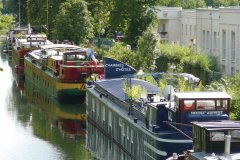 When to go to Metz? Metz is such a dynamic city that it is easy to visit and enjoy all year round. In December, the C...
Read more about it

The climate of Metz is of a degraded oceanic nature, mitigated by the influence of the continental climate from the e...
Read more about it

The Sentier des Lanternes awaits the public in Metz and celebrates its 10th anniversary!

The Sentier des Lanternes festival is pleased to welcome the public to the Square Boufflers to unveil its 2,000 lanterns, including 100 new. Visitors plunge into the heart of the holiday atmosphere, with worlds that evoke the makers of Mannele, glass blowers of Meisenthal, St. Nicholas and Santa Claus. 3,000m2 of decorations to be admired at nightfall, and which are sure to amaze young and old. The Lantern Trail is always a moment that ...

Since the beginning of July, the digital arts festival Constellations de Metz has been offering three artistic tours to discover the city's heritage in an original way: a night tour "Pierres Numériques" and two day tours "Art & Jardins" and "Street art". A great opportunity to discover emblematic places such as the Saint-Etienne de Metz cathedral through monumental and original artistic creations, the fruit of the work of artists from ...

Facing Arcimboldo: a new exhibition at the Centre Pompidou Metz

When we hear the name Arcimboldo, we all think of the Seasons, the four paintings and their faces composed of fruit, vegetables, plants and animals. But the exhibition Face à Arcimboldo is an opportunity to discover other facets of his work, with the presence of 250 works that bear the imprint of the artist's creative freedom. He is exhibited alongside contemporary artists who were inspired by him, in an itinerary that has no chronological ...