On the border of Corrèze and Cantal, Bort-les-Orgues is home to the waters of the vast cirque formed by Mont-Dore, Cézallier and the Massif Central. The commune stretches on both banks of the Dordogne in a picturesque valley. Bort became a manufacturing town in the 19th century around three main activities: hat making, silk milling and leather. It was the leather trade that stood out with the rise of the Bort tanneries at the beginning of the 20th century and, from 1932, the installation of a large leather goods manufacturer (Soco). Without forgetting the textile manufacturing company, "Etablissement MAS, and from 1942 and, of course, the construction of the dam. The closure of the tanneries in 1995 forced Bort to refocus on tourism and the exploitation of its natural environment, around its lake and the organs overlooking the town, as well as its historical heritage.

Prepare for your trip Bort-Les-Orgues 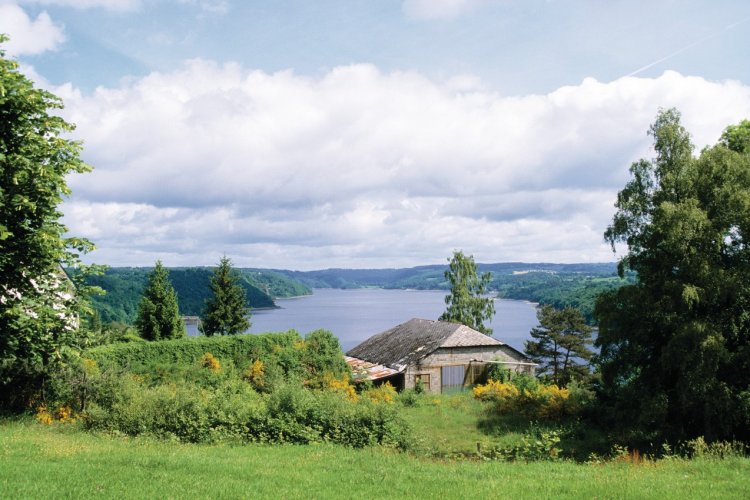 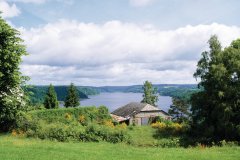