A masterpiece of Roman art, from the top of its 50 metres, the Pont du Gard dominates the bed of the Gardon. It is the highest known aqueduct in the Roman world. With its 1.3 million visitors per year, it is the most visited monument in Languedoc-Roussillon. This historical monument, classified as a World Heritage Site, almost masks the town where it is located, Vers-Pont-du-Gard. In the narrow streets of this small typical Provencal village, you will discover the wash houses and the Clock Tower. Some remains of the Roman aqueduct (of which the Pont du Gard is part), which carried water from the source to Nîmes, are still visible along the discovery routes. It is also here that the worm stone, known as the "Pont du Gard stone", was extracted, which was used, along with that of Castillon-du-Gard, to build the aqueduct. The quarries are still active. The oldest seems to be the Pellier quarry whose exploitation dates back to the Roman era. The Stone Interpretation Trail is a walking trail with stages that will help you discover the history of this stone.

The must-see places in Towards Pont Du Gard

Prepare for your trip Towards Pont Du Gard 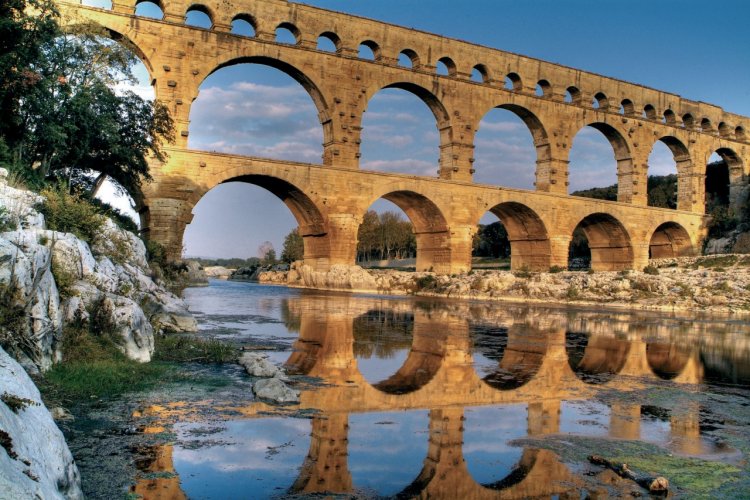 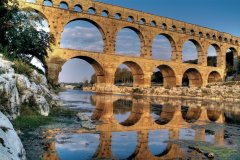