This magnificent medieval city was founded in the 8th century by a Breton monk, Emilian. Other men joined him and founded the present city. At the end of the 11th century, the Benedictines undertook the excavation of the monolithic church, a monumental work that required about ten years of work. In the following centuries, religious from other congregations built convents and churches in the city and then surrounded it with walls. John the Landless truly founded the city in 1199 and gave it a political organization in the form of a jury, with many privileges. Surrounded by limestone hillsides, Saint-Emilion devoted itself to wine, extending its activity and trade with England during the Hundred Years War. The town grew rich and covered itself with blonde stone bourgeois houses and mansions, while the rich owners stored their wine in 70 hectares of underground galleries to age it. Of all the villages in France, Saint-Émilion is certainly one of the richest in terms of historical monuments. There is notably the troglodytic church of Saint Peter, built from the 9th to the 12th century, the quarries, the catacombs, the chapel of the Madeleine, the commandery, the convent of the Cordeliers and that of the Dominicans. Ritual stage for pilgrims to Santiago de Compostela, they honoured the relics of Saint Emilion in the underground church. Many pilgrims' graves containing scallops were discovered in the cemetery of the Madeleine. Also worth seeing: the collegiate church and its cloister housing beautiful paintings and a listed 19th century organ. The portal of the Jacobin convent is decorated with a 15th century sculpture. The Cordeliers' dates from the same period. The underground galleries have been converted into barrel cellars and a Pottery Museum with beautiful 13th century pieces. Saint-Émilion is also the first vineyard to be listed as a World Heritage Site by UNESCO. Its landscapes as much as its heritage, its flavours and the charm of this city of character will seduce you for sure.

The must-see places in Saint Emilion

The New Aquitaine Region is committed to eco-mobile tourism

New Aquitaine is the largest French region and has as many varied landscapes as there are places of tourist interest to discover. Among the many ...

Prepare for your trip Saint Emilion 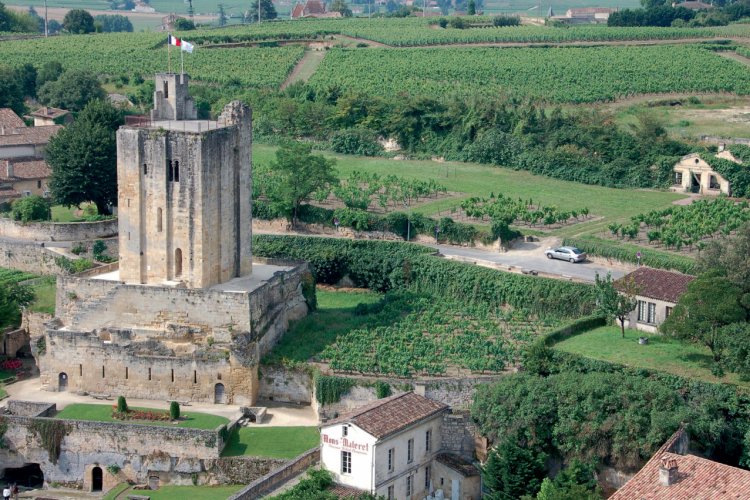 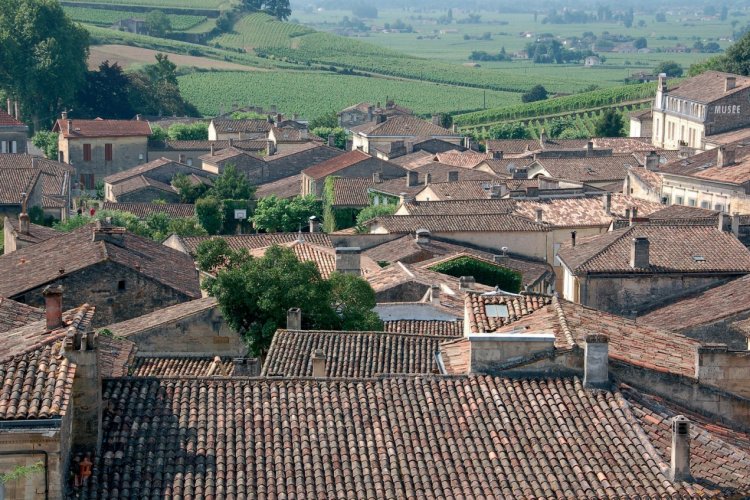 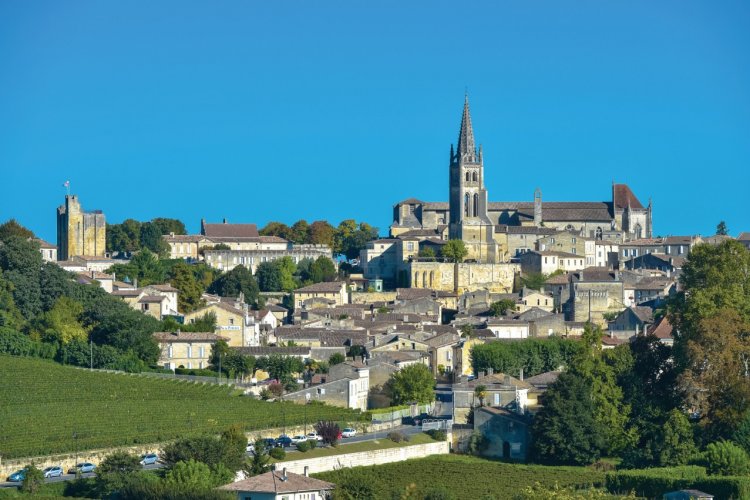 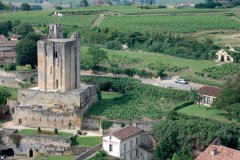 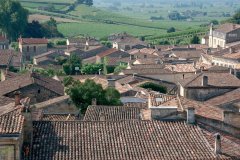 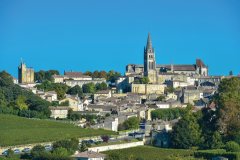 "How do you want to govern a country where there are 246 varieties of cheese?" De Gaulle said. In his famous reply, the general forgot about pastries, cold cuts and wine! France is, indeed, a gastronomic paradise for all epicureans! If its refined cuisine is exported all over the world, at Le Petit Futé, we have a real penchant for its local products. From Bayonne and its ham to Normandy and its cheeses: this is our tour of gourmet France! ...