Gateway to Normandy, a few kilometres from the Ile-de-France region, between Paris and Rouen, Vernon is a lively and flowery (three flowers) little town of about 25,000 inhabitants with a rich heritage: Notre-Dame collegiate church, Archive Tower, Château des Tourelles, Château de Bizy, Alphonse-Georges Poulain Museum, numerous streets and squares with half-timbered houses, gardens... Founded in the 9th century, it was throughout the Middle Ages one of the main strongholds (there are still remains of its surrounding wall in the town centre) of Normandy, and one of the crossing points of the Seine. You will be able to admire the Old Mill of the 16th century on an old medieval bridge of the 12th century, destroyed during the Second World War. A commercial, industrial and tourist town, 1 hour from Paris (and even less by train), Vernon is today an almost obligatory point of passage for the thousands of visitors who follow in Monet's footsteps in Giverny. We'd like to tell them: don't just pass by, take the time to stop by here and discover the many events organised throughout the year!

To see / do Vernon

Prepare for your trip Vernon 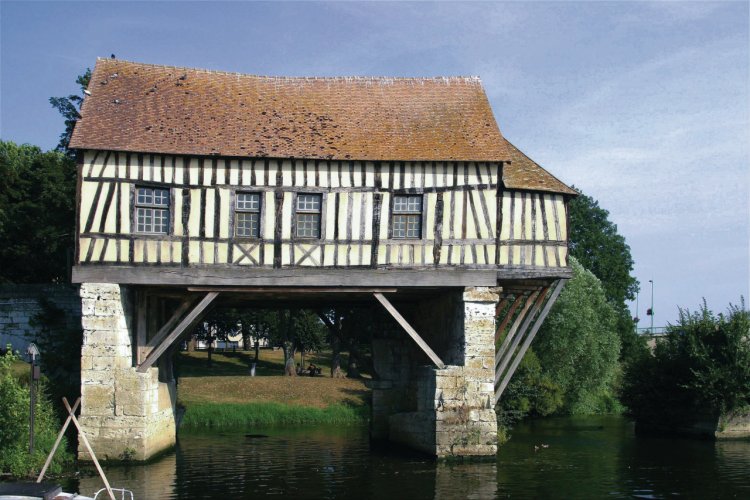 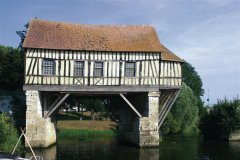