A small town of 800 inhabitants, nestled in the heart of one of the most beautiful beech forests in Europe (10,000 hectares), Lyons is one of the most attractive destinations in the department: the main square and its spectacular 18th century covered market, its half-timbered houses from the end of the 16th century, the brick houses from the 17th and 18th centuries, and its small quiet streets full of flowers, amply justify its classification as one of the most beautiful villages in France. Particularity: its circular shape remains one of the last vestiges of the castle walls of Henri I Beauclerc, Duke of Normandy and King of England, to whom we owe the development of the village. An administrative centre until the 18th century, Lyons today lives mainly from tourism. An illustration of traditional Norman and medieval architecture, its streets have been used as film sets on several occasions for adaptations of Flaubert's novel Madame Bovary: in 1933 (Jean Renoir), in 1977 for an Italian TV film and in 1991 (Claude Chabrol). Feel free to visit the dungeons and the courtroom in the town hall. In the surrounding area, many exceptional sites are to be discovered such as the abbeys of Mortemer and Notre-Dame de Fontaine-Guérard or the castle of Vascoeuil.

To see / do Lyons-La-Forêt

Prepare for your trip Lyons-La-Forêt 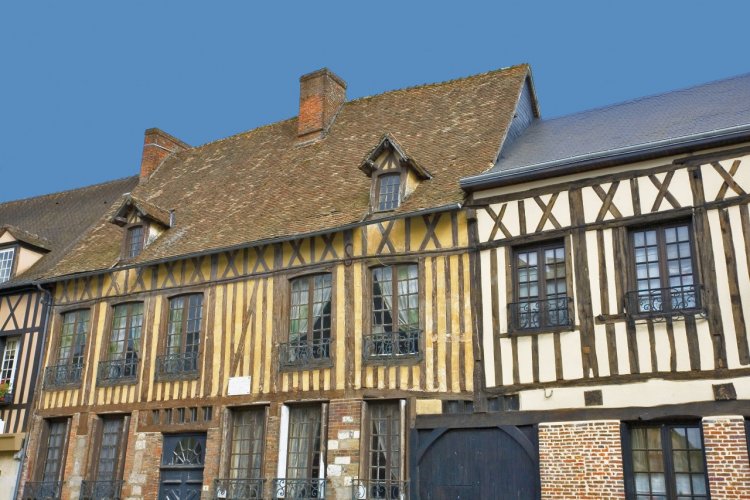 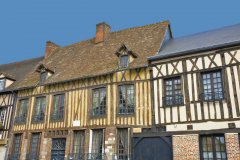 Getaway in the Most Beautiful Villages of France in Normandy

Normandy has six"Most Beautiful Villages in France". All of these villages have been awarded the label for their architectural beauty, their flowers and their little extra soul that makes you want to come back and stroll around. From Lyons-la-Forêt and its atmosphere of yesteryear to Saint-Céneri-le-Gérei and its lush greenery, via Barfleur and its exceptional location facing the sea, Normandy never ceases to seduce lovers of peaceful, ...